Who Leaked The Sexy Sanford Emails? 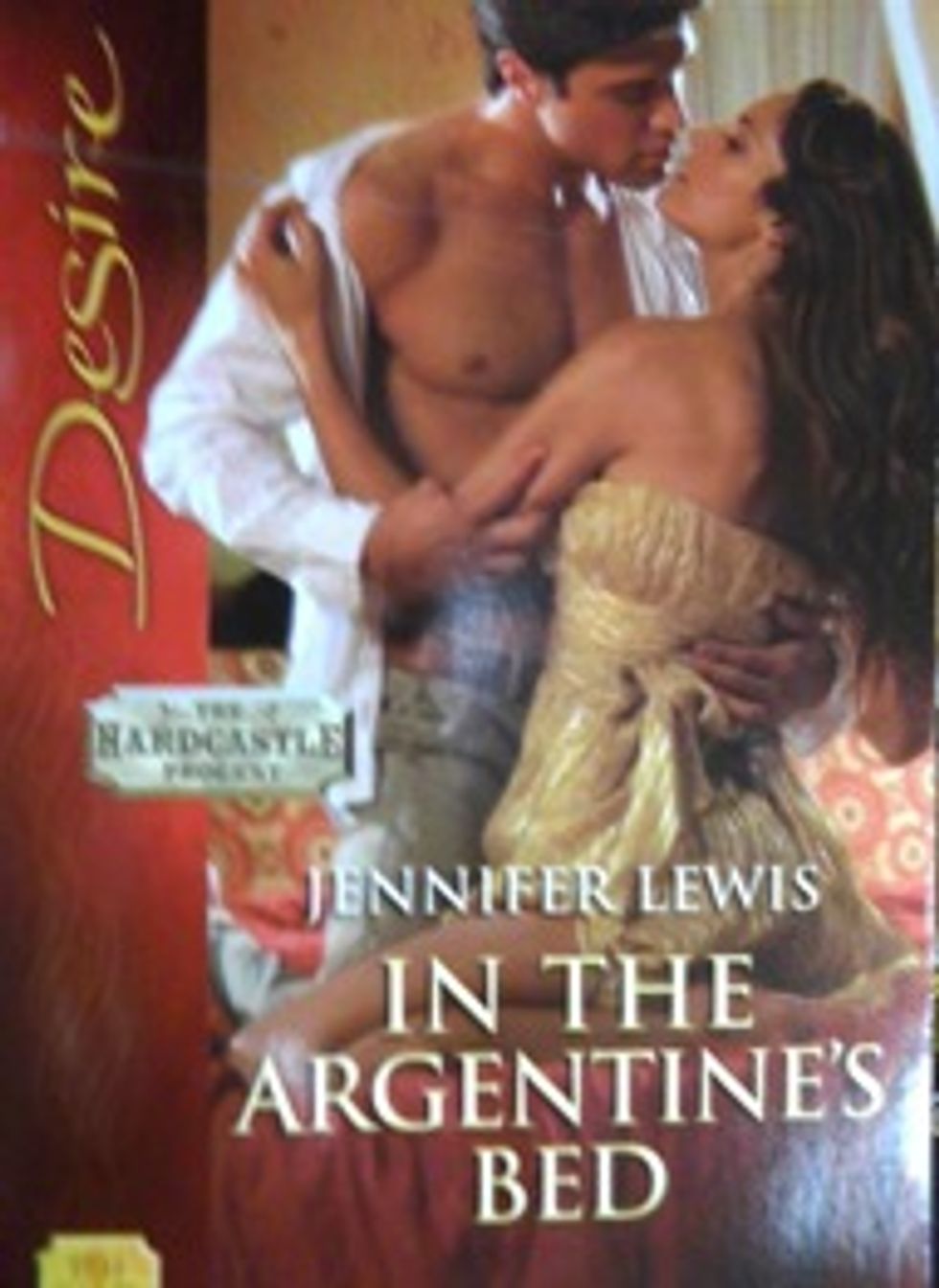 On Friday night theNew York Times, a well-known snarky DC gossip blog, suggested that a guy who briefly dated Mark Sanford's ladyfriend may have leaked a bunch of emails to Sanford's hometown newspaper. But now Sanford's ladyfriend is denying it, saying that the accused leaker in question “is an excellent, respectable and honorable man incapable of making anything similar to that.” So who is responsible for sharing these embarrassing emails with the world?

The State says they received five emails between Sanford and his mistress, pasted into a single message and sent from an AOL account in the UK. That right there is completely implausible, as no AOL user is savvy enough to hack somebody's personal email account, hit "copy" and "paste," and then send the information to the appropriate news source.

Was the mole one of the many South Carolina Republicans who despise Mark Sanford? Could it have been Jenny Sanford, who decided that she hated her husband just that much that she was willing to put herself and her kids through this circus just to mess with him? Or is it all evil Mitt Romney, the only Republican presidential contender with a smooth plastic pelvis that ensures he will never be unfaithful? Stay tuned, etc.

How Mark Sanford's affair blew up [The State]