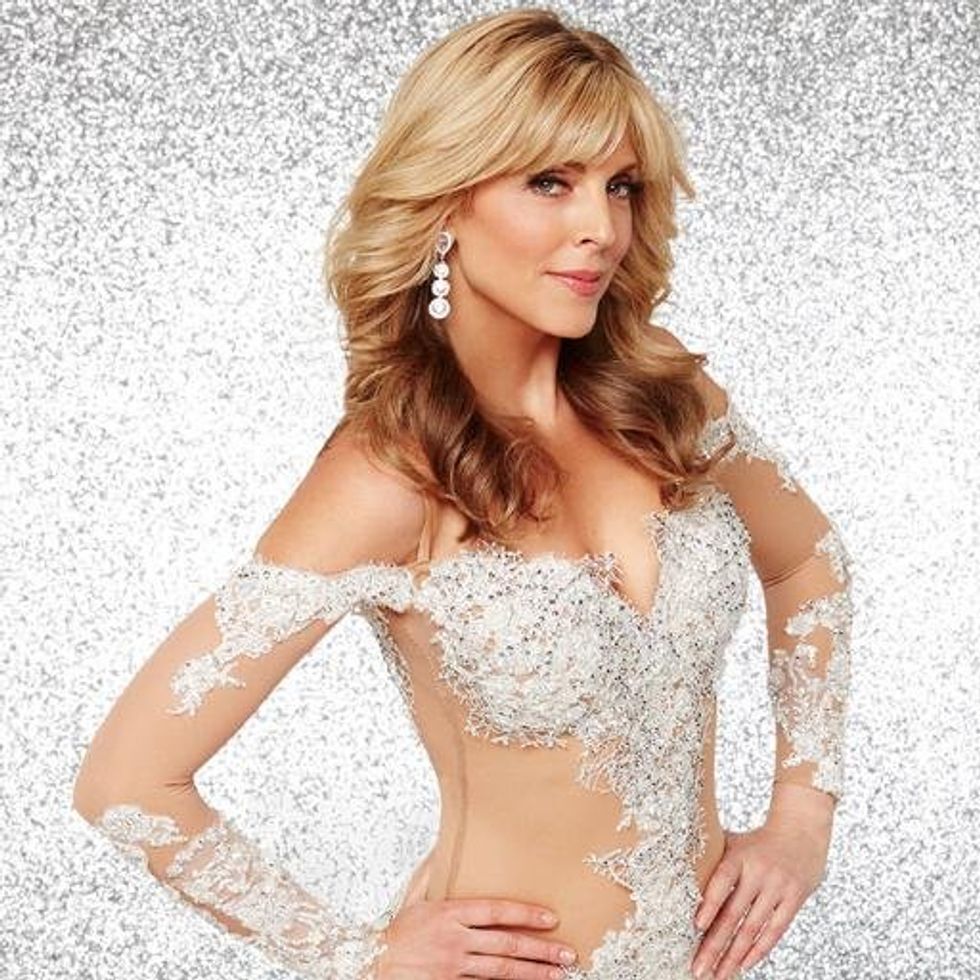 Some time after your Wonkette put down the computer and picked up her Saturday night bong, the New York Times did Donald Trump the magnificent favor of proving just how "smart" and "genius" he is, byshowing the first page of three state tax returns from 1995. Those tax returns -- and please, take a seat and ensure all pregnant women or children (not pregnant children, hopefully!) are out of the room -- show Trump might not have paid any federal taxes for a full 18 years!

This is because Donald Trump is very bad at business, and showed a loss of $916 million in just one year!

Here, watch Rudy Giuliani explain to Jake Tapper that Trump has a fiduciary duty to his investors (the bondholders he stiffed, and the investors saw their stock drop from $35 to eighteen cents, but whatevs, it's cool) to not pay his own personal taxes, because Rudy Giuliani loves to lie.

But this is of course ancient news; the only two years we already knew about, thanks to New Jersey casino regulator documents back in the '70s, already showed he'd paid bupkis.

What does the Trump campaign say, and how is it lying?

“Mr. Trump is a highly-skilled businessman who has a fiduciary responsibility to his business, his family and his employees to pay no more tax than legally required,” the statement said. “That being said, Mr. Trump has paid hundreds of millions of dollars in property taxes, sales and excise taxes, real estate taxes, city taxes, state taxes, employee taxes and federal taxes.”

Sales taxes? Is Donald Trump really going to credit himself with paying seven percent on his gaudy baubles? And employee taxes? As we already explained to this fucking idiot, no, that doesn't count.

Clip and save these pixels, for handiness!

Now, what was that we posited in the headline? Oh: who sent Donald Trump's taxes to the New York Times? WELL!

Three people signed those documents: Donald Trump, his accountant who confirmed their authenticity, and his then-wife Marla Maples.

Who has moved to New York City (from which the tax returns were sent) to be near her daughter, Tiffany, whom Trump has pretty steadfastly ignored all her life, and she tries so hard for his approval and he keeps forgetting she exists, and it's actually really sad? Marla Maples.

Who seems like an okay lady who's trying to be some light in the world? Marla Maples.

UPDATE -- and how could we have forgotten??? -- Who said she would spill the beans on Donald Trump if he ever ran for president? Why, it was Marla Maples!

Whom did Donald Trump reportedly coerce into posing for Playboy when she really didn't want to, because he is the most hypocritical man who has EVER LIVED? One guess, and it is Marla Maples.

We are just saying, the end.