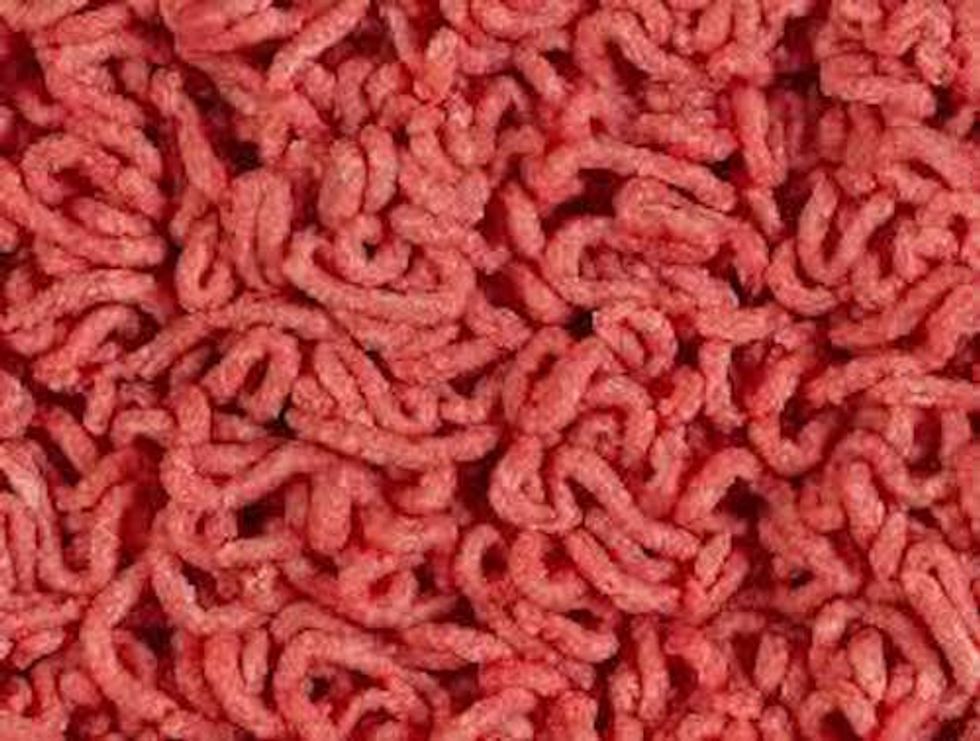 Last week, we heard that Fox's Gretchen Carlson got shitcanned from her post-"Fox & Friends" show, "Dumb Bullshit With Gretchen Carlson But I Will Talk About Commonsense Gun Control At Least Once And Then Get Fired A Week Later," and decided to sue the elastic bands off Fox boss Roger Ailes's plaid golf pants for sexually harassing her and every other woman in the universe. (Except Greta Van Susteren and every other woman currently working on air at Fox News, who all say NOPE NUH UH DENY DENY DENY, that is so weird, I wonder why.) Since then, as you would expect, broads and dames and molls are lining up on their gams and pins and stems to me-too like they can't remember the time Bill Cosby gave them a health smoothie, because of how he drugged them to do rapey things. (Bill Cosby, not Roger Ailes. Ailes seems to have ALLEGEDLY gone the tried and true "kiss it if you want a job" -- it being HIS PENIS, because of course he is the kind of guy who would pull out his wanger and say "kiss it.")

Good job, Fox News lady! Wonkette is so proud of you!

Carlson shockingly alleges in a lawsuit that Fox News is a really sexist, bad place for women. Who knew???

And oh, New York Magazine, it is so gross!

New York deserves your traffic eyeballs for its investigative reporting into all the old ladies Roger Ailes literally chased around a desk with his scrotum hanging out of his pants, but we'll just give you a little taste first (of Roger Ailes's penis; I would bet that is some funky spunk).

Kellie Boyle, 54, used to work for the RNC; then, when she had an interview with a guy from the RNCC, he never showed up! What happened? she asked a buddy there. Oh nothing, just the word went out that she "wasn't to be hired," after she told Roger Ailes "oh thank you for your offer to have sex with you and some of your pals sometimes when you decided it would be nice to share me -- FRIENDSHIP! -- but I am a happily married woman, but thank you for the opportunity!" (Not quite a direct quote, but definitely the gist!) That is gross and also definitely illegal! It is what we old women call "quid pro quo" sexual harassment, and it is even worse than pubic hair Cokes in the workplace, because of how you can and do actually lose jobs for the workplace crime of Not Boning Roger Ailes. But this is the even grosser part: Roger Ailes's cool-daddy pickup line for Boyle was, ALLEGEDLY, "If you want to play with the big boys, you have to lay with the big boys."

Don Draper is spinning in someone else's grave.

Here is something else disgusting!

Susan, a former model, was auditioning for a part on "The Mike Douglas Show," which Ailes produced, and which provided him with a LOT of models to modelize (sexually harass in an illegal and profoundly emetic manner).

He proceeded to pull down his pants and very gingerly pull out his genitals and said, “Kiss them.” And they were red like raw hamburger. He was pretty meticulously dressed, with long white shirttails coming out. It was like he was just at the end of a long day and I was supposed to know what to do. I was a kid, I’d never seen a man’s privates before. I jumped up, but the door is locked and nobody’s out there. He chased me around the office and at some point it dawned on him that this just wasn’t going to happen. He finally pulled up his trousers. He was very angry and rushed over to his desk, pulled open a door and had a reel-to-reel tape recorder going. He said to me, ‘Don’t tell anybody about this. I’ve got it all on tape.’ I think he knew I was sixteen.

And there you have it! Roger Ailes needs to ALLEGEDLY go to jail, with fellow ALLEGED creeper rapists Bill Cosby and Woody Allen and Roman Polanski and that producer who molested all the boys, you know the one.

Ailes's attorney, responded, hilariously, that all the reports were very old and by the way false.

It has become obvious that Ms. Carlson and her lawyer are desperately attempting to litigate this in the press because they have no legal case to argue. The latest allegations, all 30 to 50 years old, are false.

Like, if they are false it shouldn't matter that they are old? Terrible food and SUCH SMALL PORTIONS.