Who Will Be Obama's Token Republican Cabinet Member? 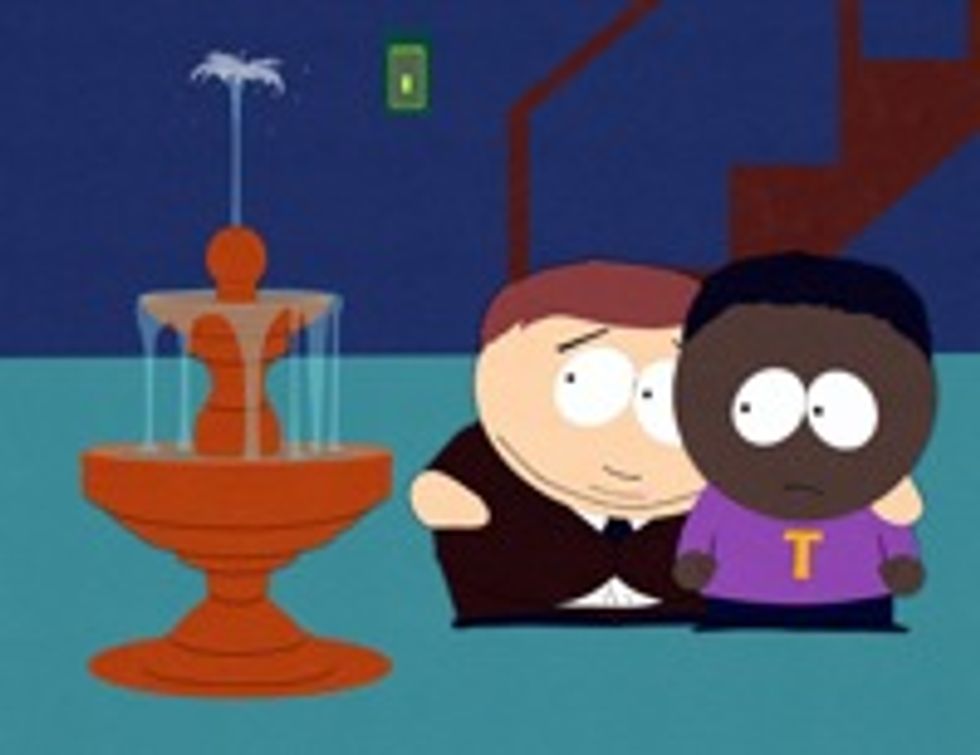 Our nation's Presidents have a long and glorious history of promising "bipartisan healing" and such when it comes to Cabinet appointments. They say they will appoint members of the opposition party to important positions and then they give some toothless middle-of-the-roader an invisible Cabinet post that nobody cares about. Remember Norman Mineta, the Democratic transportation secretary in the early George W. Bush years? No? That's because he was completely boring and unimportant. (He did have anairport named after him, though! A terrible airport.) Our future President Barack Obama plans to follow in this grand tradition, with one Clintonesque twist: Just like Bill Clinton did, he'll let a Republican have the high-profile job of Defense Secretary.

Rumor has it that current, and allegedly future, Secretary of Defense Robert Gates is an all-right guy. People seem not to hate him passionately, and he is certainly an improvement over the awful supercilious angry old torture-whore Donald Rumsfeld. So in keeping Gates, Obama gets to retain "continuity" in foreign policy, plus he gets a Republican in the Cabinet, plus he gets to perpetuate the idea that Democrats are too wussy to conduct their own goddamn wars. Everybody wins, sort of!

Whither the Cabinet Republicans? [Politico]