Who Will Be The Next Barack Obama? 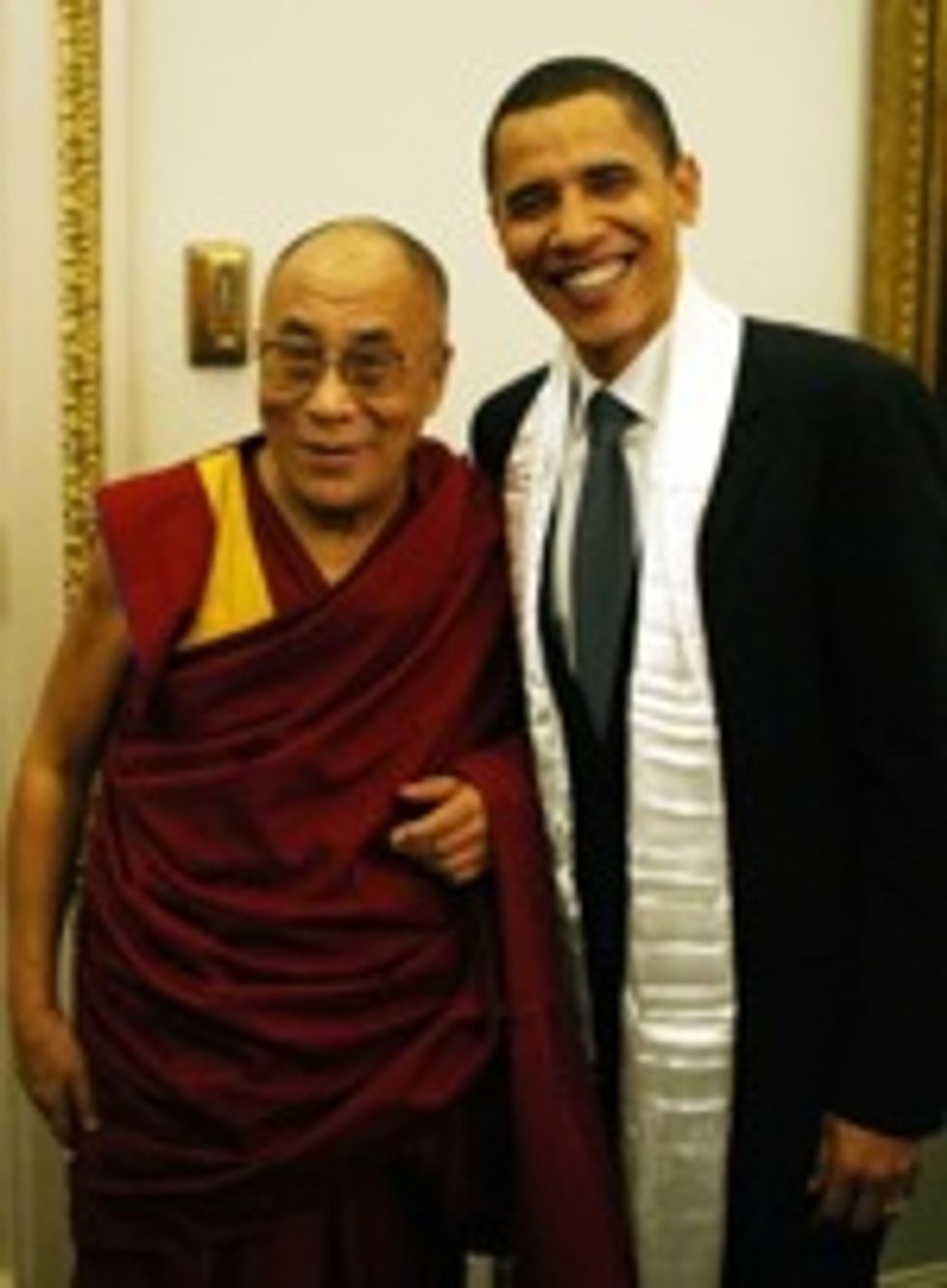 Our President-elect has mastered the art of time travel and can shoot laser beams from his nipples, but he hasn't figured out yet how to be in two places at the same time. ERGO, somebody must fill his senatorial seat while he is off being the President. But who, hmmm? Jesse Jackson Jr. seems to be making a lot of noise about he wants the seat, but that is what those Jacksons do -- talk endlessly about whatever.

Illinois Governor Rod Blagojevich gets to appoint the replacement, of course, and he has many choices! He discussed these many choices with Lynn Sweet, the sabertoothed journo who asked Barack Obama about the puppy at his very first post-election press conference.

The governor, I learned, is trying to set up an interview with Jackson to discuss the vacancy. He's already talked to Dem Representatives Jan Schakowsky; Danny Davis, who is becoming more vocal about wanting the seat, and Luis Gutierrez. Former state Senate President Emil Jones, Veterans Affairs chief Tammy Duckworth, and Attorney General Lisa Madigan are near the top of what the governor said was a long list.

Wonkette endorses Danny Davis, because it is easy to misread his name as "Lanny Davis," whom observers might recall is one of the more delightfully colorful frauds associated with Hillary Clinton's failed presidential campaign. Otherwise, what the hell, give it to Jackson if he wants it so bad.