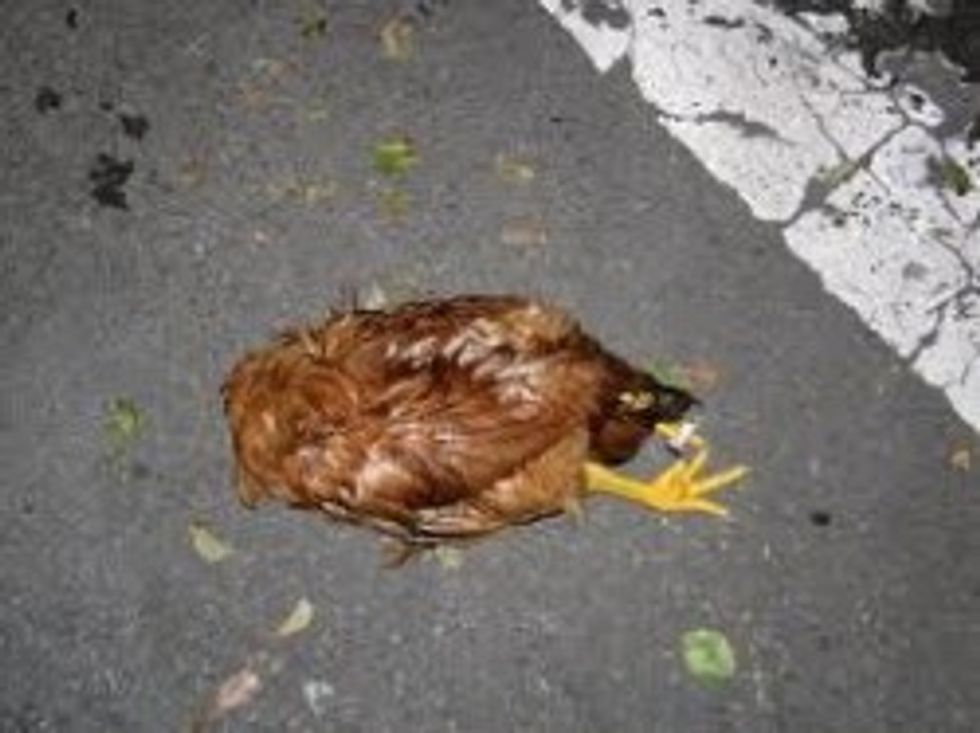 Uh oh you guys. A forensic technician for the Los Angeles coroner died and it might have been poison. And he may or may not have personally worked on Andrew Breitbart's corpse. And it was the same day good ol' Sheriff Joe "announced probable cause for forgery in President Obama’s birth certificate." And this is all in the same story because? Can't help you there, dudes. Just, you know,"WND."

Medical examiners in Los Angeles are investigating the possible poisoning death of one of their own officials who may have worked on the case of Andrew Breitbart, the conservative firebrand who died March 1, the same day Sheriff Joe Arpaio announced probable cause for forgery in President Obama’s birth certificate.

It’s still unclear if Cormier personally worked on the probe into Breitbart’s death, and WND has left messages with the coroner’s office seeking comment.

On April 20, the same day Cormier died, the coroner’s office released its findings into the death of Breitbart, stating the 43-year-old conservative media powerhouse died of natural causes, listing cause of death as heart failure.

“No prescription or illicit drugs were detected. The blood alcohol was .04%,” the official report said. “No significant trauma was present and foul play is not suspected.”

Breitbart was founder of BigGovernment.com among other websites.

The night before Breitbart died, WND senior staff reporter Jerome Corsi arranged for Breitbart to interview Arizona Sheriff Joe Arpaio, who the very next day held a news conference to announce there was probable cause to believe President Obama’s birth certificate released on April 27, 2011, was a forgery, as well as Obama’s Selective Service Card.

We would love to understand what the fuck is going on in this story, but needz moar whiteboard. Who else did Nobama kill that day? More like who didn't he kill! (Besides Osama Bin Laden. George W. Bush got that dude, duh. Everyone knows that.) [WND]