Why Was Obama Keeping Japanese Death Submarines Underneath His Hawaii? 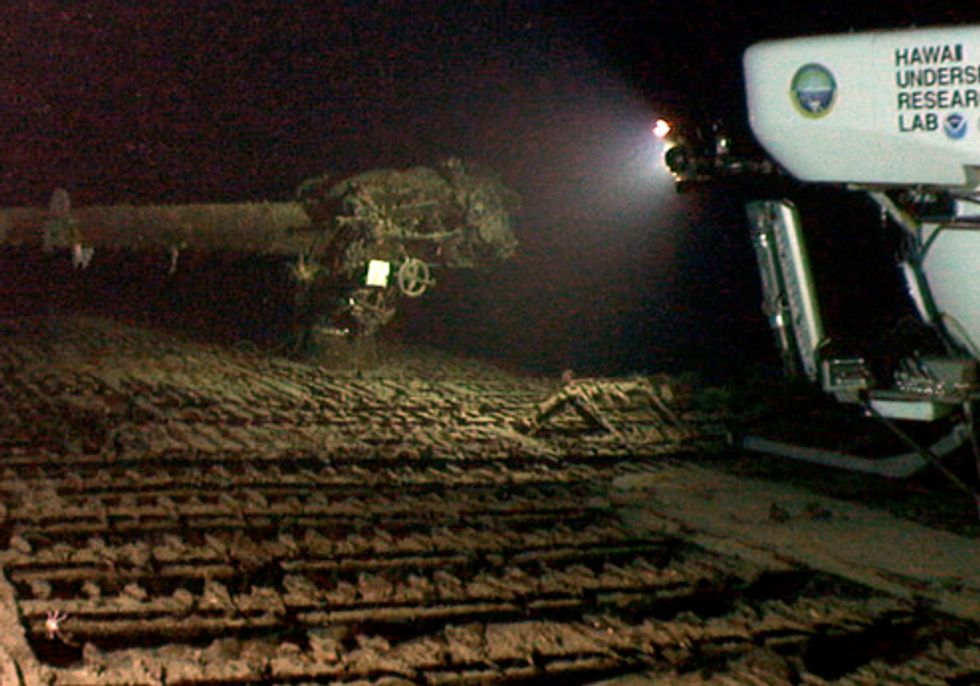 Whoa, neato! "Researchers on Thursday announced the discovery of two World War II Japanese submarines, including one meant to carry aircraft for attacks on American cities and the Panama Canal, in deep water off Hawaii, where they were sunk 63 years ago." They are still operational and Obama plans to operate them, on America and the Panama Canal. No, they are not operational at all. But will Obama stilluse them? [NYT]