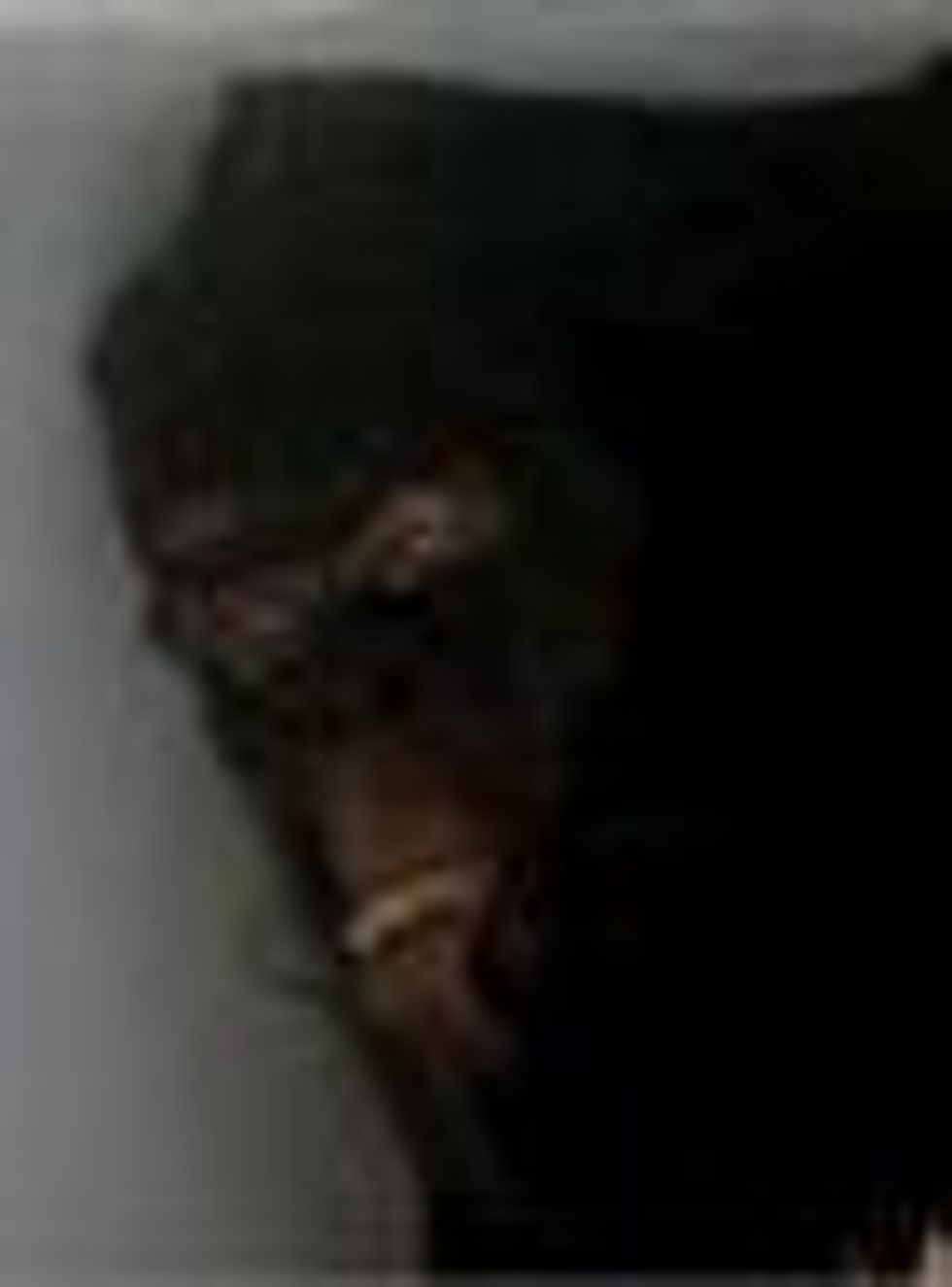 Some dudes say they've found a dead Bigfoot, in Georgia! It is being revealed to The Media in Palo Alto, which is on the other side of the country, in California. We are pretty sure it's just a dead stoner-hillbilly, maybe from Lynerd Skinerd or something, but what the hell, maybe eight-foot-tall hair-apes really do wander our nation, voting for Hillary. Why won't Barack Obama stop his Indonesian Sex Tourism and protect America from Dead Georgian Hair-Apes? [Inquisitr/CryptoMundo]