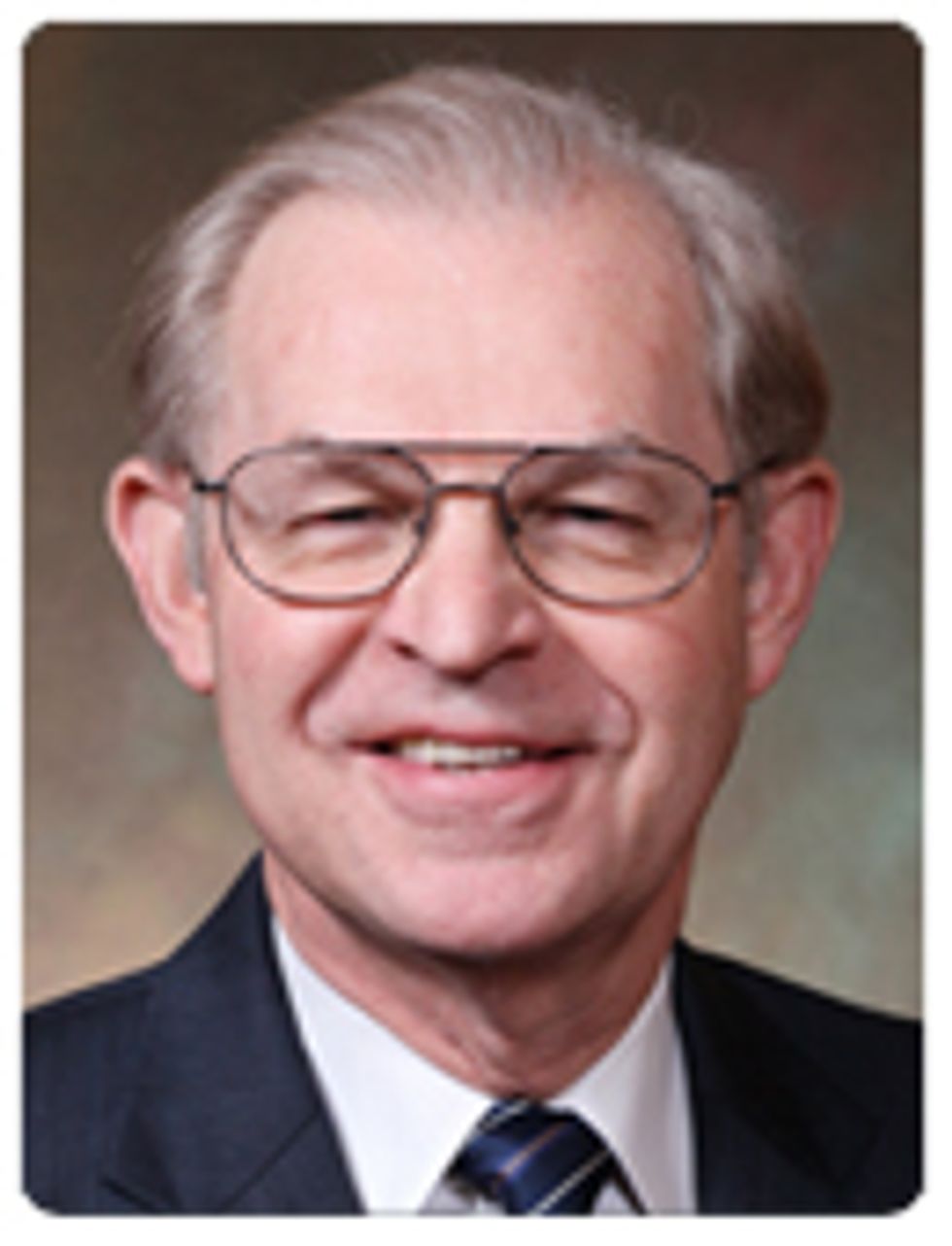 Though state supreme court elections are typically decided by which name seems less weird when voters hover over that section of the ballot they know nothing about, Wisconsin Governor Scott Walker has raised the stakes of politics so much lately by trying to ruin everyone's life that people actually turned out in droves yesterday for anelection showdown between some old Republican justice with sex-offender glasses, David Prosser, and the proletariat's candidate, Assistant Attorney General JoAnne Kloppenburg. At the moment, the race is too close to call, which means people could actually be forced to care about the results of a state supreme court election for days.

Kloppenburg now leads by 140 votes, but this is going to drag out for a while.

That close margin had political insiders from both sides talking about the possibility of a recount, which Wisconsin has avoided in statewide races in recent decades. Any recount could be followed by lawsuits -- litigation that potentially would be decided by the high court.

Now's your chance to get rid of your weird-looking colleague, Wisconsin Supreme Court! Really, which of these faces would you rather look at all day?

Hanging in the balance here is the 5-4 conservative split on the court, which, as it stands, would presumably vote to approve whatever spiteful missives Scott Walker drafts up against the workers of his state. If the union thug lady is elected, the court could maybe block Walker and force him to actually do something responsible to balance his state's budget, allowing the people of Wisconsin to mellow out again and return to making cheese or whatever.

Haha, just kidding, Scott Walker will lock all the Supreme Court justices in jail and ban all of Wisconsin from speaking to one another. [Milwaukee-Wisconsin Journal-Sentinel]