Wikileaks Really Mad Somebody Leaked CIA Report Before Russia Could 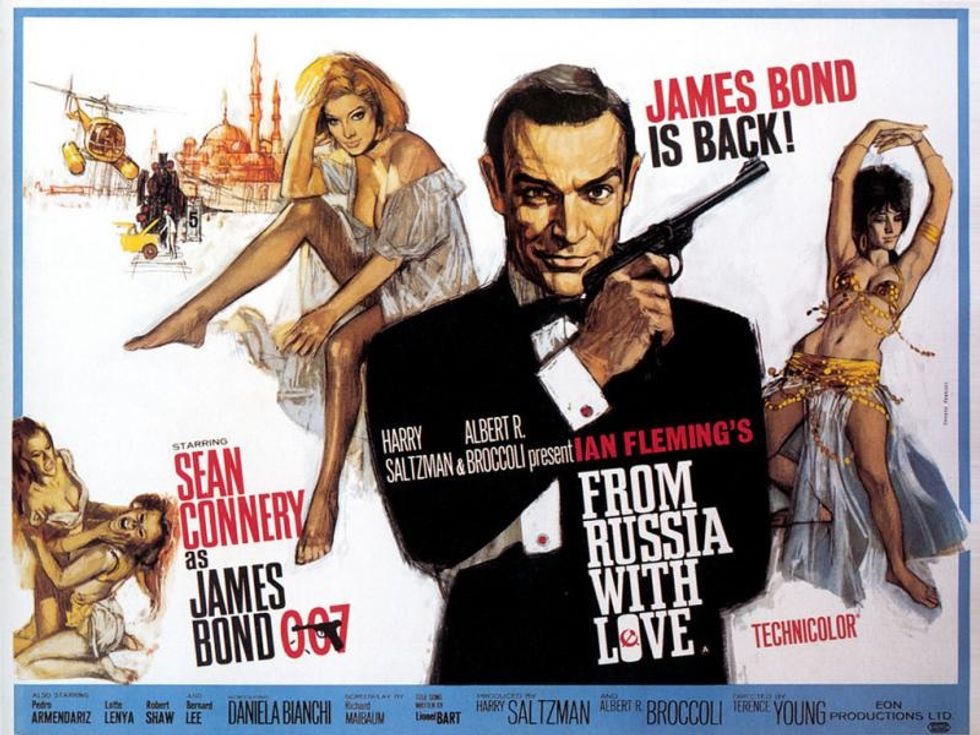 Just in case your Irony Meter hadn't already shattered a dozen times since the election (we buy ours in bulk), this may do the trick: Wikileaks is very, very huffy that some cad in the Obama administration, quite possibly in the intelligence community itself, leaked a CIA report on Russian cyberattacks against U.S. institutions to NBC, and also leaked intercepts about Russian officials celebrating Donald Trump's election to the Washington Post. Boy, oh, boy, was Wikileaks ever angry about those leaks!

Like, how is that even fair? It's simply shocking that after Donald Trump spent a week disparaging the "intelligence" community about the "Russian" hacks, some unknown source, somewhere, leaked material related to the hacking, which both President Obama and President-elect Trump have now been briefed on. That's not how leaks are supposed to work, Wikileaks explained:

That would be the careful WikiLeaks verification and vetting process that involves releasing private phone numbers, email addresses, and other personally identifying information, you know. Besides, it's not even really a leak if it comes from inside the intelligence community:

The irony was not exactly lost on denizens of the Interwebs:

Everything you need to know about the latest developments in the Russian hacking story!

Shortly before his intelligence briefing today, Donald Trump was quite simply livid that someone who was not Russia was leaking material that made him look bad, because as we say, he has no idea how any of this works:

As for an investigation of the Russian hacks, who cares? It's time to move on and Make America Great Again!

For its part, the White House denies it released any of the material used by the NBC report. So that's probably another investigation that's needed. What we want to know is, how do WikiLeaks and Trump know it was the administration and not some 400-pound guy sitting on the edge of his bed somewhere leaking the CIA stuff?

Donald Trump's statement after his big boy intelligence briefing leaves much to be desired.

In any case, now that President-elect Trump has had his intelligence briefing, he's still not saying he believes anything he was told about the source of the hacks, but at least he -- or whoever writes his official statements -- isn't putting "intelligence" in scare quotes. Progress!

As for Wikileaks, they're considering a new project, which only sounds like they're out to collect data that will allow them to doxx their enemies:

But really, it's for completely benign purposes:

Seriously! Nothing creepy at all about trying to assemble a complete database of Twitter users and their "family/job/financial/housing relationships." Just look! When someone asked if it was a doxxing threat, they explained it's for perfectly legitimate reasons:

After all, you can't understand influence networks or develop a good proximity graph if you haven't collected a whole punch of personal data on people. To use as you see fit. Wikileaks is watching you, but only to improve transparency. And if you have nothing to hide, why would you worry? Hell, you're already in the phone book.

If you'd like to participate in Wikileaks' project to assemble a complete database of verified Twitter users, don't bother sending them any information. They can find out what they want whenever they want it.

You know, for openness.

Yr Wonkette would simply like to close by saying we think Vladimir Putin and Julian Assange are awfully nice fellows, simply the bee's knees, and we would never ever consider thinking bad thoughts about them, at least not until we've installed TOR, set up a VPN, put black electrical tape over the lens of our laptop's camera, and burned all our notebooks -- what good are notebooks? (You ought to know not to stand by that window. Someone might see you up there.)