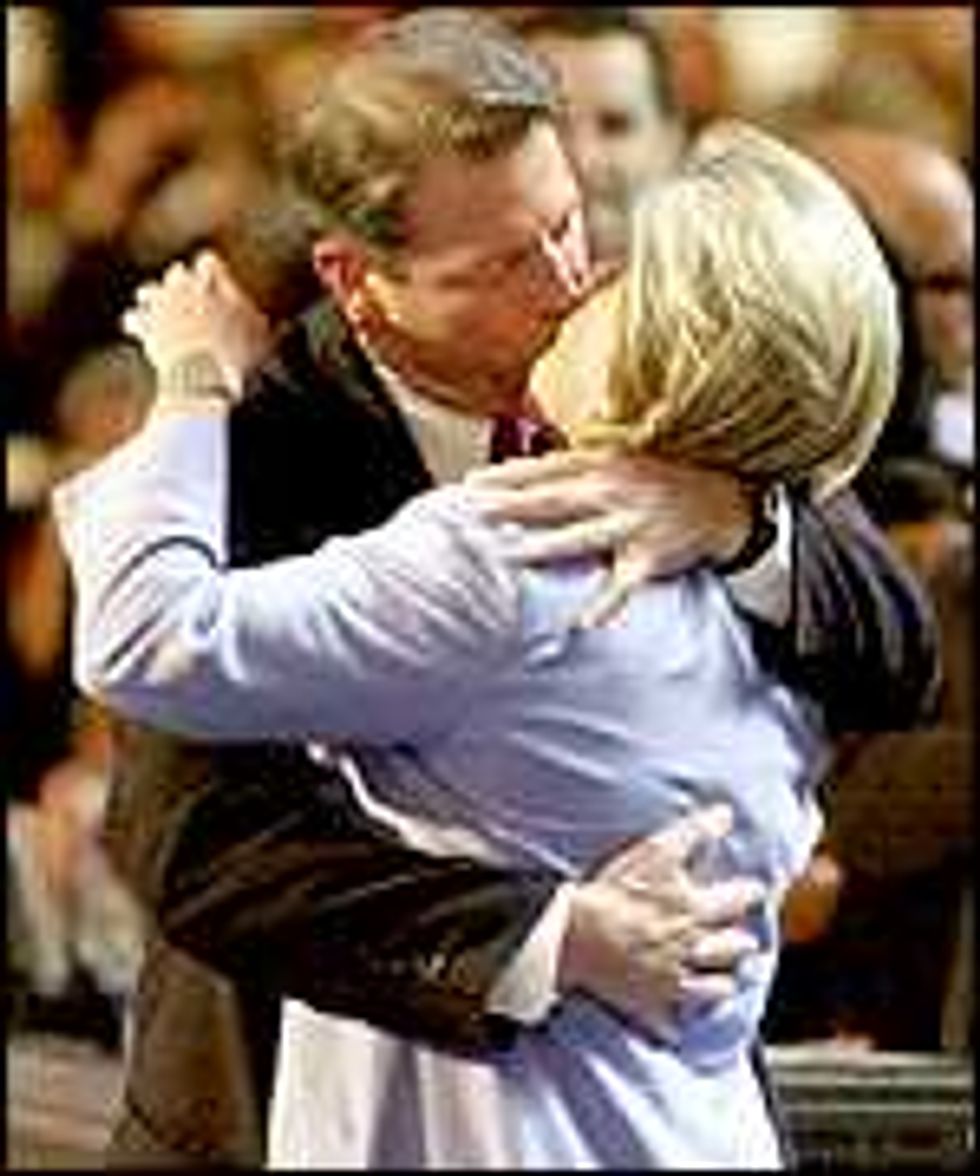 When Bill Richardson, John Edwards, Bob Casey, Sam Nunn, and all those other nuts gave their various flavors of "endorsement" to Barack Obama, the chatter immediately switched to why each of them was theonly possible choice to be Barack Obama's black vice president. And then Hillary Clinton said something phunny, and people forgot about the endorsements entirely. This will somehow happen again. For now, let's explore why Al Gore must be Obama's black vice president if he wants any shot at this thing, and why it would be a great achievement for humble ol' Albert Gore Jr.

Why wouldn't Al Gore want to be vice president, now? Look at his accomplishments: He invented technology, made Power Points about lowering Earth's temperatures (for which he won a Peace cash prize), won Oscars, Emmys and other Heroic Awards, and was a Congressman and Senator and former presidential candidate, the one with a "locked box." Ha ha, what was that thing anyway?