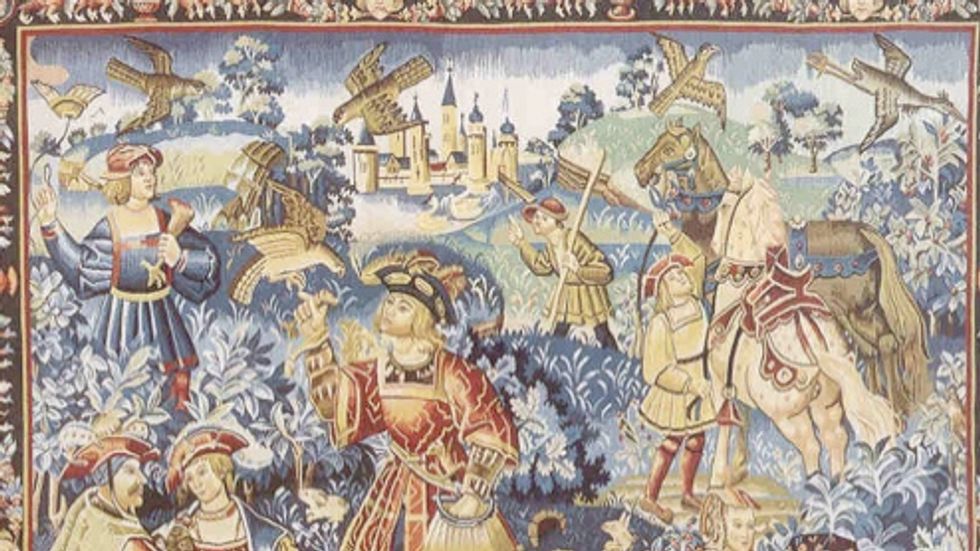 Politico, everyone -- the Politico has a scoop!

The U.S. Senate could end up looking like an American version of the House of Lords – and Republicans have begun to take notice.

“Democrats seem to lack a common man who can just win a good, old-fashioned election,” said Rep. Tom Reynolds (R-N.Y.), the former chairman of the National Republican Congressional Committee. “They’ve got seat-warmers, seat-sellers and the making of pillows for the seats of royalty. No wonder the public wonders what’s going on in Washington.”

The current President of the United States is George Bush Junior, the end.

No wait, not the end! One more thing: Caroline Kennedy does, in fact, suck, for this Senate thing.