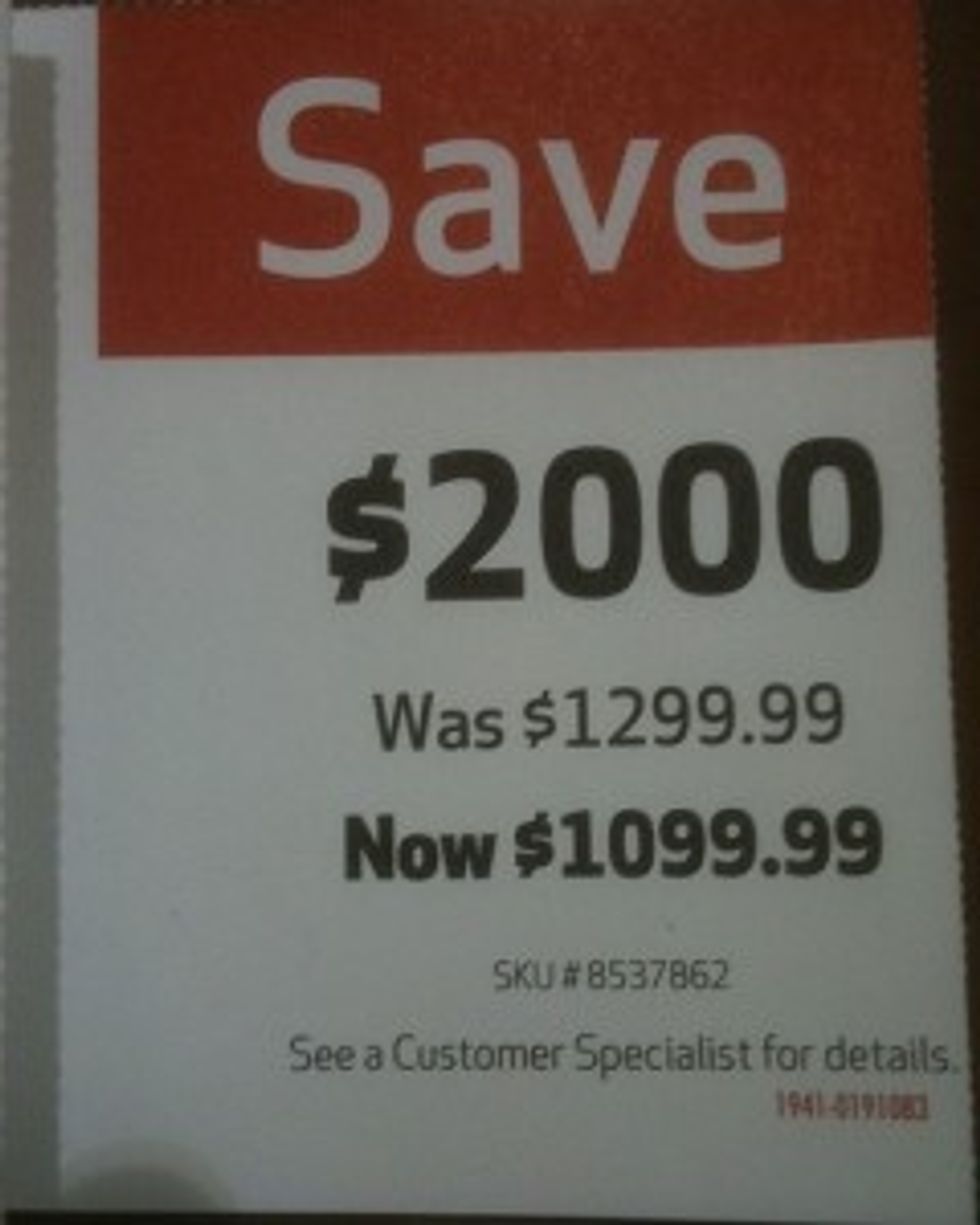 What if they held a boycott and nobody stayed home? Protectors of traditional missionary-position-only marriage between straight people have been trying, without much success, to make big corporations stop being so darn gay. By most measures, the "One Million Moms" boycott of JC Penney Co and the The National Organization For Marriage boycotts of Starbucks Coffee had no measurable effects on sales (we now pause 20 seconds to let you get "OMM, NOM NOM NOM" out of your system. It is a reflex, just go with it). But happily for the activist groups, we're still in a sluggish economy where stock performance, corporate profits, and consumer choices can fluctuate for a variety of reasons, so any bad news for either company MUST mean that the boycotthas been a thundering success, so YAY for Traditional Marriage! Looks like another flawless victory for the Forces of Good.

In a press release that will no doubt prove useful to English teachers preparing their next lesson on logical fallacies, NOM president Brian Brown took credit for a recent decline in Starbucks' stock value:

"Starbucks supported same-sex marriage, saw their support from Republicans dwindle, missed sales projections, and watched the company lose $4.4 billion overnight and over $10 billion from their 2012 high."

Oddly enough, stock analysts attributed the decline to the sluggish economy, which has also seen a sales slump for Chipotle Mexican Grill and McDonalds, but that could well be because stock analysts are hushing up the phenomenal success of the boycott. Are stock analysts GAY, maybe? Something about that word analyst looks suspicious to us, but we can't put our finger on it (and if we do, we will wash it, you bet).

The American Family Association webpage is also proclaiming Huge Success in its boycott, in conjunction with OMM, of JC Penney, whose fortunes are indeed declining. Again, the real reason is not so much that the boycott is having an effect, but rather that JC Penney has, in what a Forbes columnist calls an "Epic Rebranding Fail," eliminated sales and pomotions in favor of "everyday low prices," which it turns out consumers don't like as much as they like sales. But, yeah, it's probably REALLY the gheys. Amusingly, not even the Million Moms (seven moms) are claiming credit for JCP's lousy performance, possibly given their complete failure to fire just one lesbian lady.

Neither company has altered its pro-gay policies.

Incidentally, we note that Best Buy, which two years ago was the target of a boycott by Teh Gheys after it contributed to a slimily anti-gay candidate, has had a really crappy year. VICTORY!!!!