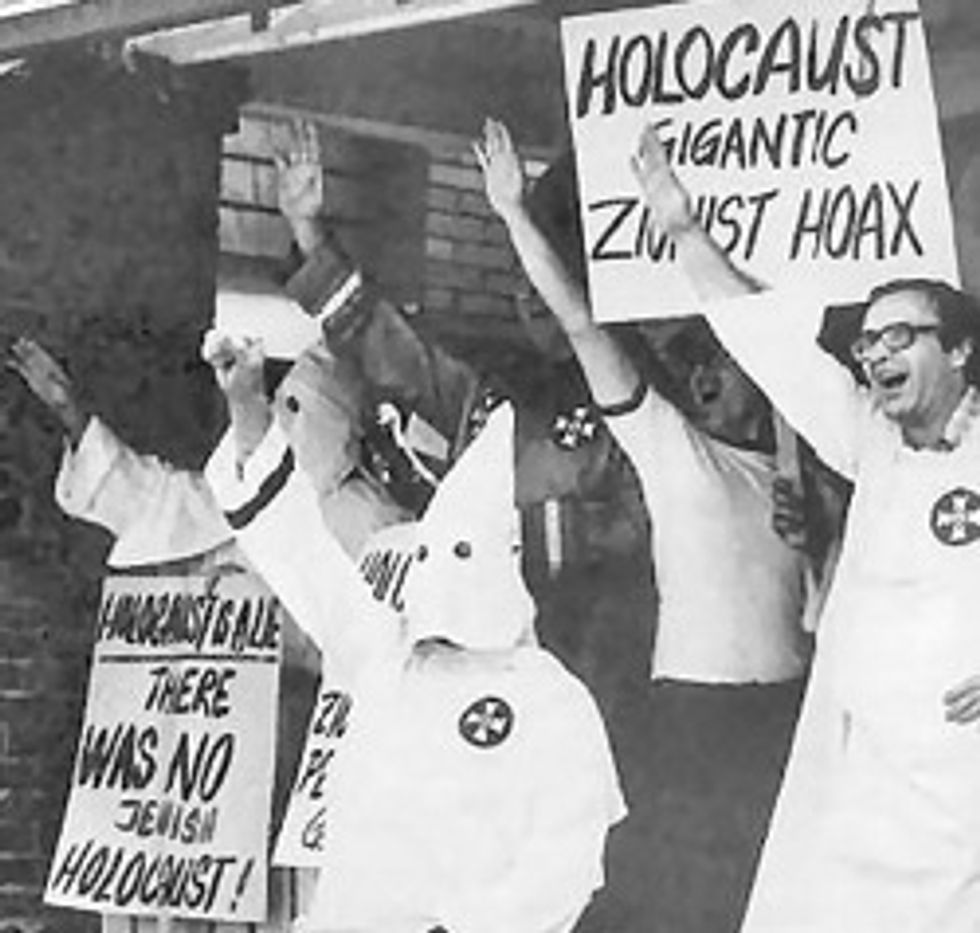 Arkansas state Sen. Kim Hendren (Wingnut) wants to be a real-life senator in Washington, so he described Chuck Schumer to some local wingnut group as "that Jew." But he didn't mean anything by it! Schumer's a Jew, after all. Just making note of the facts! "I ought not to have referred to it at all," Hendren told the AP. "When I referred to him as Jewish, it wasn't because I don't like Jewish people. I shouldn't have gotten into this Jewish business because it distracts from the issue." Well said! [New York Daily News]