With Trump Gone, Who Will Megyn Kelly Bleed All Over Now? Your GOP Debate Liveblog 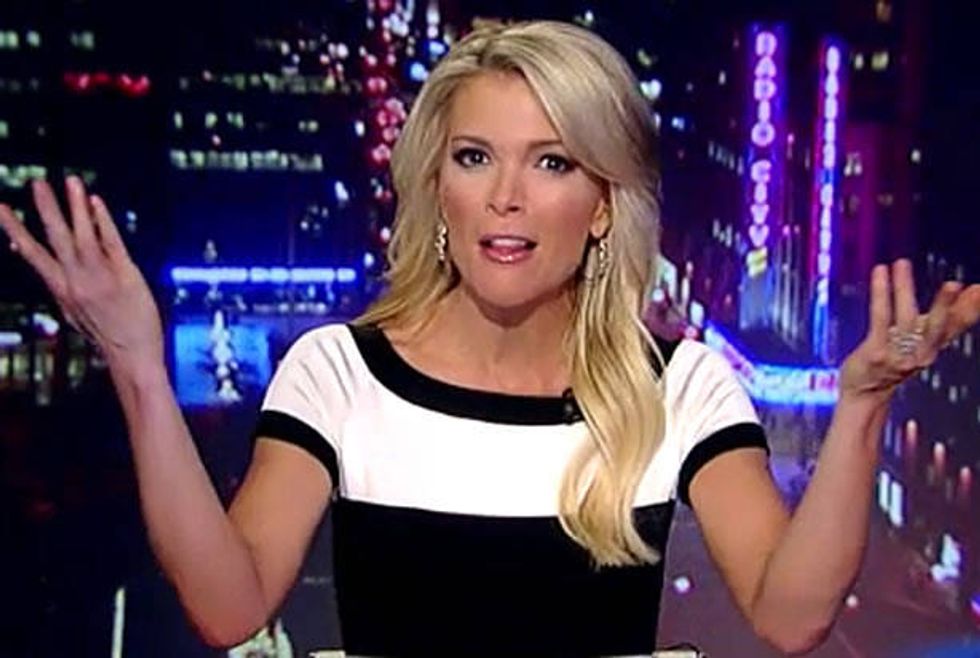 It's the top-tier Republican losers debate, comin' at us from Iowa on Fox "News," and what in the wide world of ethanol and butter cows are we even doing here? Donald Trump is off "benefitting veterans" -- the ones he didn't try to have removed from the classy streets of his New York, that is -- where Rick Santorum and Mike Huckabee waddled off right after their JV debate to cup Trump's balls and photobomb him to death.

So we're left with ... what, Ben Carson trying to stay awake, Jeb Bush trying not to cry, and Ted Cruz trying to prove he is TOO A American, and why won't Donald Trump kick his Canadian bacon some more, mano-a-mano-no-homo, like a REAL MAN?

[LATE-BREAKING HAHAHA OMG NEWS: Because, according to Trump's campaign, he'll be happy to have a debate with Cruz after he gets a judge to say he's even eligible to be president. #BirtherSoHard]

OK, actually, this does seem worth watching, for the lulz. Fuck it, we'll do it live!