Wonkette Been Very Very Good To Me 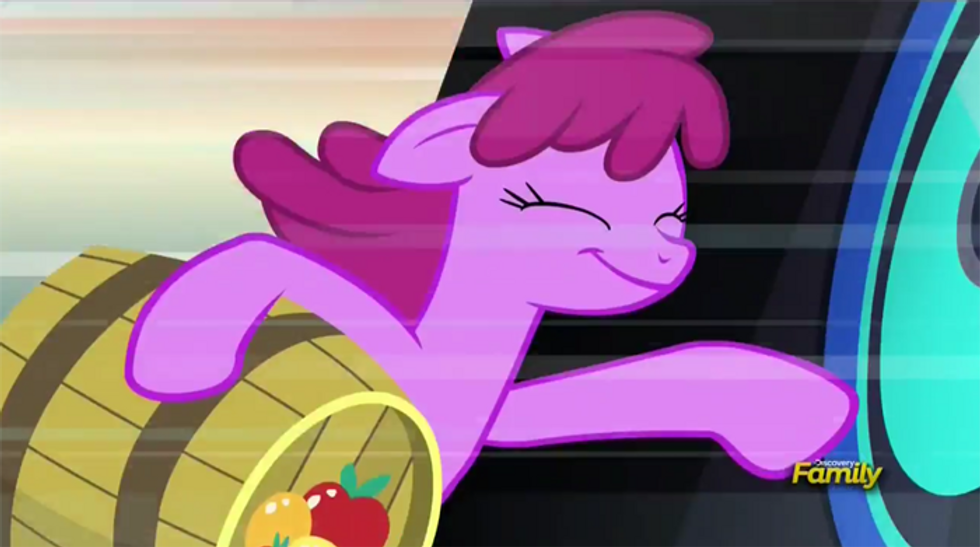 Where the magic happens. Or whatever it is that happens.

Rebecca asked me to write a few words of appreciation and abject begging for all you Wonkers out there, because as the Pet Shop Boys say, I love you, you pay my rent. Really, you do! You fine people bought me back in 2013 as Wonkette's first full-time employee in the Schoenkopf Era, and honestly, becoming a fulltime political dick joke practitioner is easily the best thing that's ever happened to me. For that I thank you, the readers, and Rebecca, the deciderer.

Can I tell you a secret? This is what I've wanted to do all my life. The night of high school graduation in 1980, a friend's parents passed around a questionnaire for all of us pimply teens to fill out, and one of the questions was "what do you want to be doing in 10 years?" I aimed high and said I wanted to be writing for the National Lampoon, which ceased to exist in print form by 1998. But here I am, finally in my Dream Job!

The thing I love about Wonkette is the chance to combine two of my favorite things: politics and being snotty. I remember one Thanksgiving a million years ago when Comedy Central ran its Mystery Science Theater 3000 "Turkey Day" marathon, just hours and hours of bad movies and Joel or Mike and the 'bots making fun of them. Then when it came time for the nightly news, I switched the channel, and damned if I didn't want to make sarcastic comments to Tom Brokaw. Now I get to do that every day! Except for the watching MST3K part. It also feels a bit like that line from Muriel's Wedding:

When I lived in Porpoise Spit, I used to sit in my room for hours and listen to ABBA songs. But since I've met you and moved to Sydney, I haven't listened to one Abba song. That's because my life is as good as an Abba song. It's as good as "Dancing Queen."

Except I'd like to think I'm a bit less self-deluded than Muriel. For one thing, (Muriel's Wedding spoiler alert) I'm fairly sure you guys aren't reading my stuff to commit visa fraud to get into the Olympics. For another thing, what drew me to Wonkette in the first place, as a commenter, was the fact that this here mommyblog has an incredibly funny, smart commentariat -- not just a bunch of strangers yelling at each other about politics and then moving on to some light genocide. Once I started freelancing and working full time, I found the Wonketariat insanely rewarding to write for -- it's like slow-motion text-based standup comedy, with less heckling, probably just as many drunks in the audience, and the chance to come and chat with my old and new pals in the comments, too. It's a community, as longtime readers know -- there have been romances and shared heartbreaks and more than a few support groups going on in the comments, too. It's like Callahan's Crosstime Saloon with politics and dick jokes, but way fewer space aliens. You are just about the nicest filthy fuckaducks one could ever hope for in an ugly vile little snark mob.

And I am a sucker for our Wonkette Traditions, like the annual William S. Burroughs Thanksgiving Poem, the Bad 9/11 Art, and of course the tradition I'm pleased to have initiated and curated for a few years now, our Kurt Vonnegut's Birthday/Armistice Day post. It could be the ex-Catholic in me that makes those seasonal offerings comforting -- or maybe I'm just a creature of habit. And of course, the shared jokes, all of them, Katie. Dominic is allegedly writing some kind of a guide to those!

Oh, yeah, now that I've tenderized you with all this sentimental goop about how wonderful it is to work for Wonkette, this is where I gently seize your arm and beg for money so we can keep making this blog happen. You knew this was coming, so stop acting surprised. It's not like we were going to show you pictures of starving orphans, at least. You are the best readers out there, and many of you enjoy reading Yr Wonkette with the ad-fewer option, and that is why I am here to encourage you to throw money at us if you can afford it (no we do not want to take money away from you if you are as poor as I was when I started writing for this place, yipes!). We promise to spend it responsibly on tickets to horrible movies we can review for you, plus food, booze, and of course ponies. (You need the pony thing explained? See here. I swear it started ironically!)

You People have made me as happy as a liquored-up cartoon pony. Maybe happier! I consider it my privilege to get up every day and throw dick jokes, Catch-22 references, and occasional sincerely mad about a thing things at you. Thanks for buying me, and thanks for your continued maintenance fees, without which I would be sitting here in the dark imagining what incredibly clever things I'd say about Donald Trump if only I could afford the internet again.