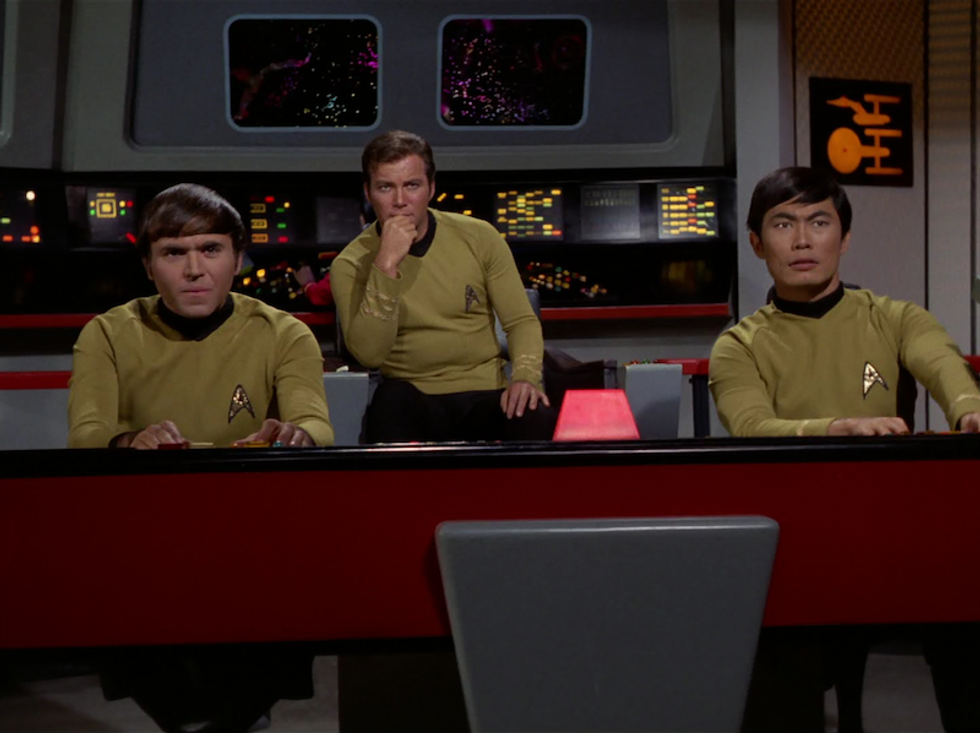 Are you reading your Wonkette right now, getting all the important Donald Trump and Sarah Palin and Dana Perino's husband arrested news? PROBABLY NOT! Our computer machine thingy is probably down RIGHT NOW!!! Funny story! Actually it isn't, it is very boring, but what is funny is that our husband, Shypixel, is in charge of making the hamsters run for our Internet-machine to work, and the mean people who own the hamsters have killed all the hamsters, and then they are telling Shypixel HE IS THE REAL MURDERER!

If you are a computer nerd man, we are sure Shy would love to tell you the whole boring nerd story in the comments, which we do not allow, but for the rest of you, we will make it simple: send us money. For the price of a 2012 Honda Civic, we can have a server that does not lie to us constantly to our face and call us murderers when we are not murderers, and other things of this nature and also the website going down for no fucking reason, also, too.

And it would probably have less downtime!

Plus, it would make Kaili's life easier if she didn't have to spend half her time paging us back from maternity leave to tell us "503 error, panic panic!" or whatever she panics about, we don't know, maybe THERMONUCLEAR WAR???

Don't you want to make Kaili's life better? What about Dok's? We're sure new servers would affect him, somehow, too. And our newest Wonket, Evan, we are sure he would much prefer a new server to a raise, he is making a perfectly livable wage for Tennessee.

Anyway, please send us like 10 grand for about a year's worth of better servers that don't make Shy angry (don't worry, you would still like him when he's angry) and maybe possibly the new server will be able to support the AD-FREE SUBSCRIPTION MODEL we are never going to give you ever but maybe someday we will give it to you, or not, who can even tell anymore? Certainly not us, we can't tell anything any more.

Hush the baby, give us some money.

Damn You Guys Are Good!