Wonkette Week In Review: All The Best Of Your Terrible Week 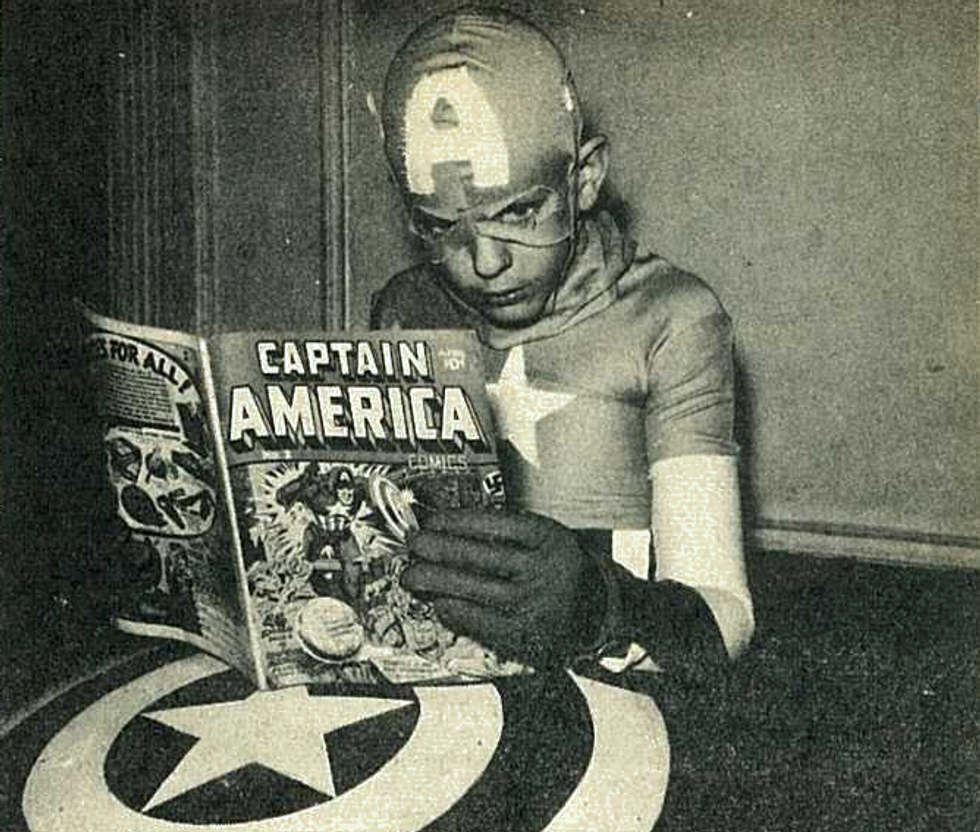 It's been one hell of a week, and we bet your weekend would be greatly enhanced by catching up on some of Yr. Wonkette's top stories that you may have missed while "working" or lost in a post-election drunken stupor (some of you may still be in one of those, and we don't blame you!). So here are our ten most-shared stories from the Facebook. Don't see your personal favorite here? Next week, click harder. Share your favorites: You'll take a stand for excellence in snark, outrage your rightwing uncle, and help us get beautiful, beautiful pageviews. And so, our weekly Top Ten!

10: Peggy Noonan remembered how graciously people in Olden Tymes accepted being quarantined, not like today's uppity Ebola nurses with their "rights" and their "medical knowing stuff."

9: On Election day, we dreamed of a tied Senate and a nigh-omnipotent Old Handsome Joe Biden. Those were such heady, hope-filled days, back on Tuesday.

8: The day after the Great Republicanning, Democrats were talking about maybe acting like Democrats for a change, and the ghost of Will Rogers smiled as everyone remembed his line about not belonging to any organized political party.

6: A mentally unstable man in Oklahoma tried to behead a guy who he thought was a witch, and nobody seemed to think it meant all Christians are murderous thugs.

5: Mitch McConnell would like to be Senate Majority Leader, and who knows, maybe Ted Cruz will let him do that.

4: James Lankford is Oklahoma's new senator, and Yr Editrix knows just how terrible he will be.

3: With the reelections of Pat Roberts, Sam Brownback, and Kris Kobach, we found ourselves asking once again, "What's the matter with Kansas?"

2: Mitch McConnell and John Boehner wrote an op-ed piece with lots of new ideas, like repealing Obamacare, killing Obamacare, and drowning Obamacare in a bathtub. And immigration reform, which will come out of committee as an Obamacare repeal.