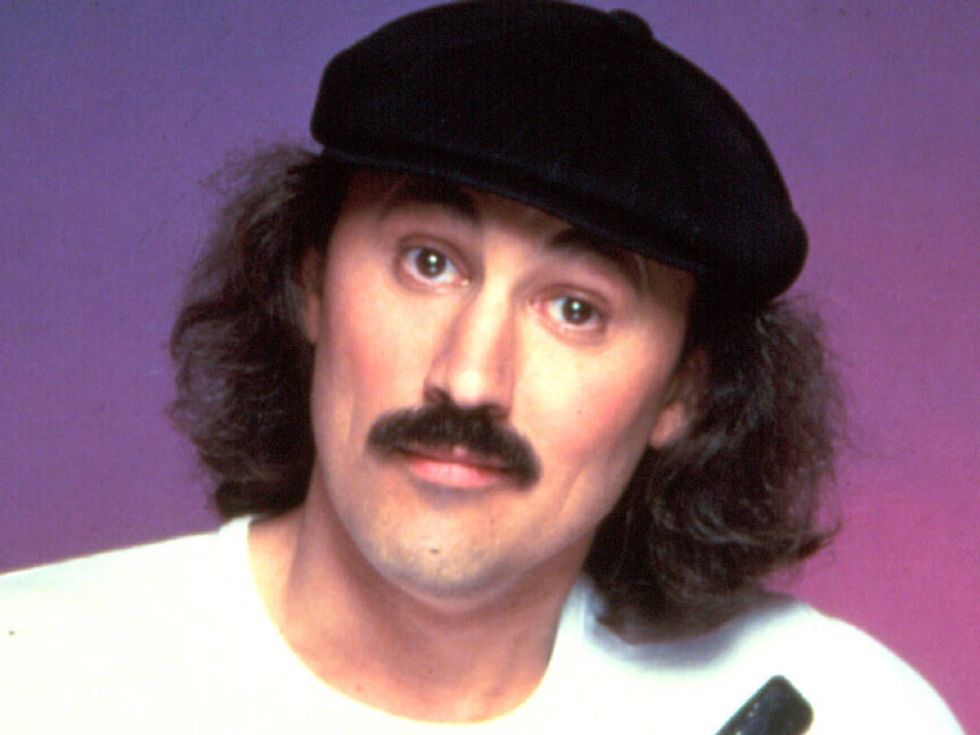 Wonkette, it's this blog, you probably don't know it. But maybe your mom does? She is probably like "I love Wonkette, because it is for old people like me who arespending your inheritance and also drunk." Your mom thinks we are funny as shit! She howls and howls, with laughter, and also when we were eating her box, LAST NIGHT.

And then Jon Stewart left and grew an Al Gore beard, and they hired this kid, Trevor Noah, and now the #jokes about politics are like this:

Hillary Clinton, you are NOT indicted! pic.twitter.com/aKUTU21Cko