WSJ To Obama: Some Poor Rich People Can't Even Afford Private Jets At All 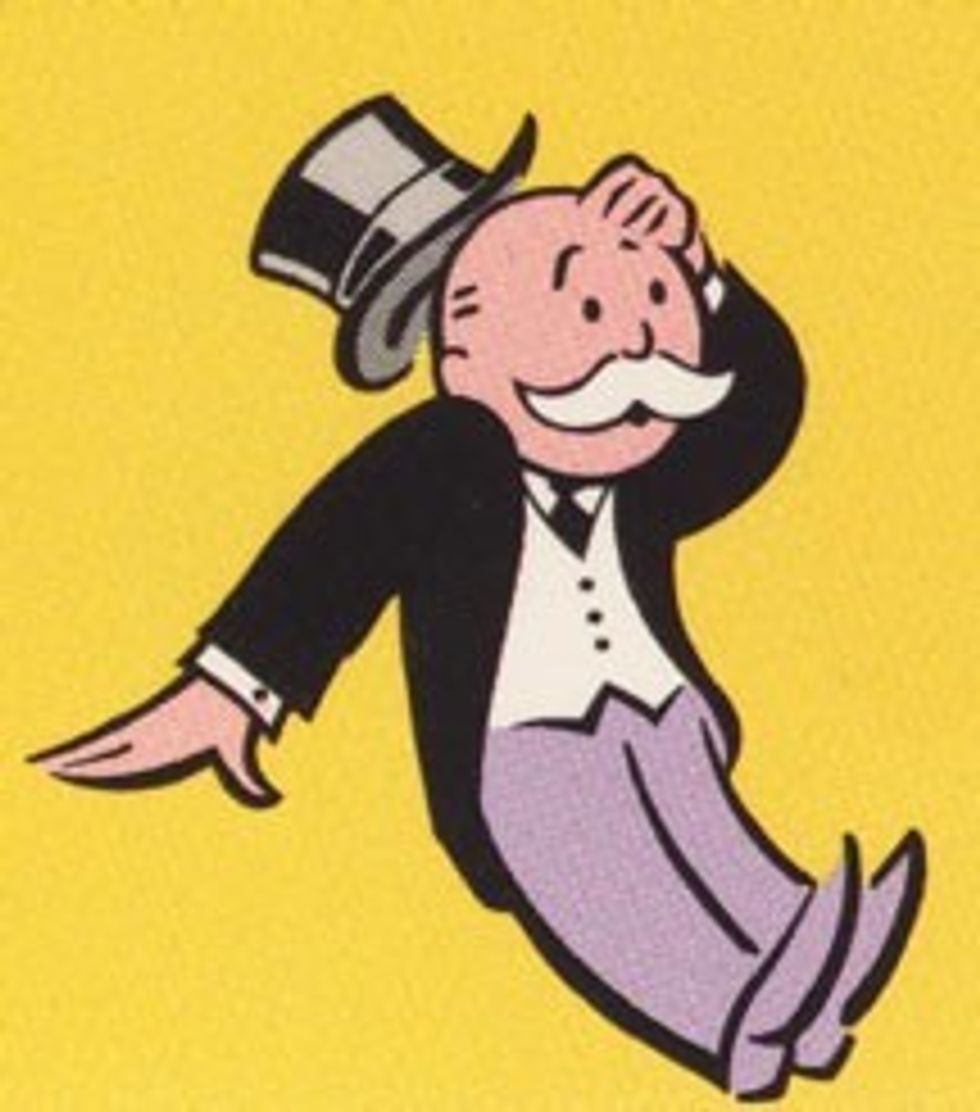 Does anyone seem to understand the fact that there are some very poor rich people out there who are not even wealthy enough to be able to afford a corporate jet? DOES ANYONE? Conservative tabloidThe Wall Street Journal is not convinced that even the President of the United States knows this, so they typed out some important journalism that was titled, "Obama Calls People Making $250,000 a Year 'Jet Owners.'" That'll show him! Just more of the WSJ's typical Pulitzer-prize winning reporting, a job well done. EXCEPT THAT Obama never actually said this, at all, ever. Someone eventually noticed this and now the blog post is just titled with a dumb tip: "Note to Obama: $250,000-a-Year Earners Can't Afford Jets." Uh, thanks? Obama will try to remember not to close the tax loopholes on these peoples' imaginary jets.

What is the point of the WSJ blog post? There isn't one. Here it is trying to make the point that probably the taxes on corporate jets aren't actually even so bad, but, uh, everyone should remember that not all rich people can afford private air travel:

According to Mr. Duckson and others, most of those who own their own jets have net worths of $100 million or more and earn more than $10 million a year–minimum.

Does everyone feel better at math now? Thanks for that, WSJ. We'll try to keep those unfortunate poor rich people in mind. NEVER FORGET, etc. [WSJ.com]