Wyoming On 'The Road' To Crisis Plan For Zombie/Hippie Uprising 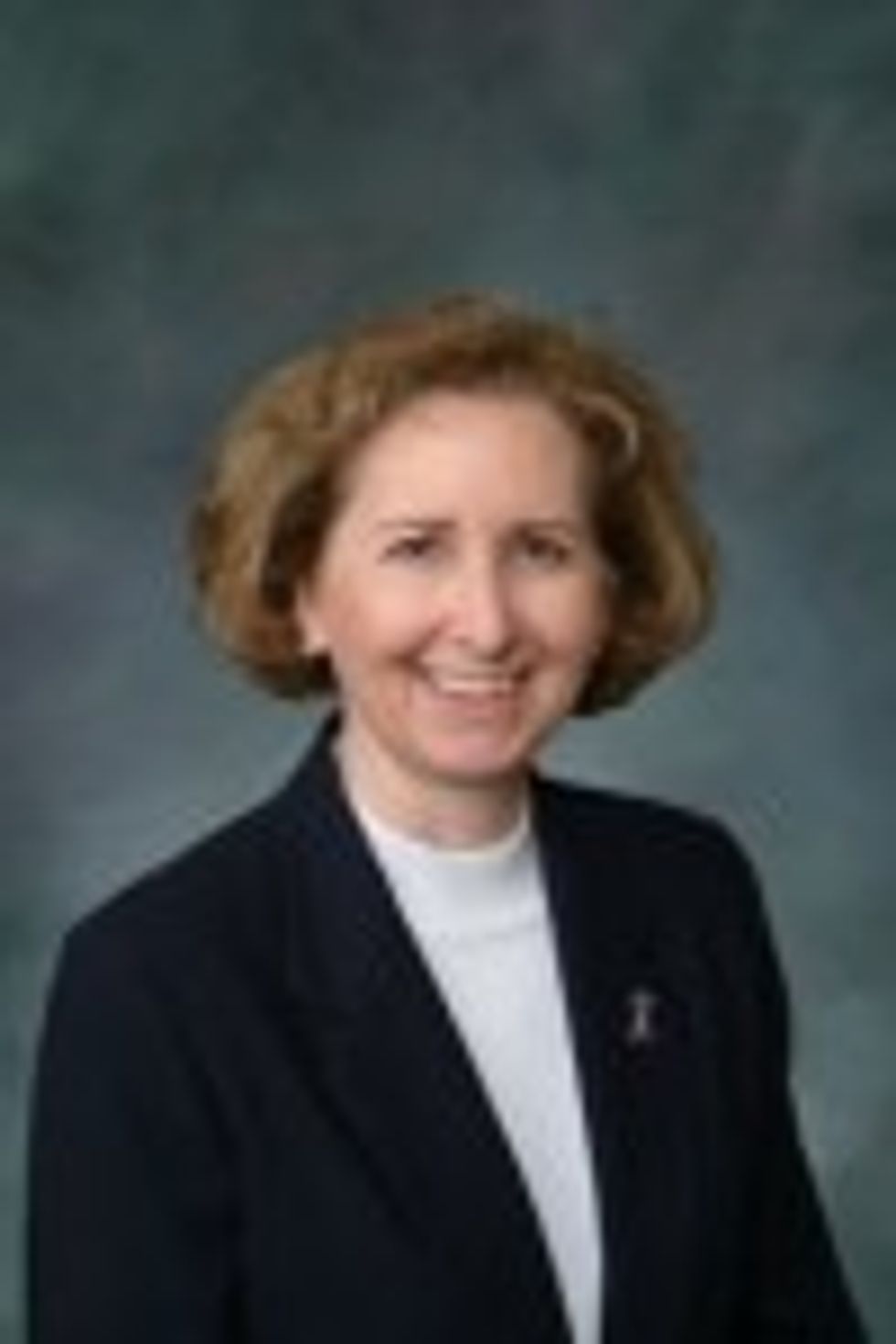 Managing not to jizz themselves at the Ted Nugentness of it all, the Survivalists of the Wyoming House passed by voice vote a first reading of House Bill 85, which would prepare the "state" for potential catastrophes from Cormac McCarthy nuclear babyrapists to zombies to stoner Occupy louts to negroes come for their women. (But especially zombies.) Having already stocked its cellar with enough ammo to hold off Janet Reno for months, Wyoming turned its attention to every other Angry White Lumpen crank-approved militia-weirdo anti-gubmint Unabomer Manifesto face-melting Idea and said, "Hooboy gimmeee summa what that yeeeh bob burp," or something, we don't speak scary isolationist hillbilly bigot.

The task force would look at the feasibility of Wyoming issuing its own alternative currency, if needed. And House members approved an amendment Friday by state Rep. Kermit Brown, R-Laramie, to have the task force also examine conditions under which Wyoming would need to implement its own military draft, raise a standing army, and acquire strike aircraft and an aircraft carrier.

Said state Rep. Lorraine Quarberg, R-Thermopolis, her eyes presumably shiny and scary, “I don’t think there’s anyone in this room today what would come up here and say that this country is in good shape, that the world is stable and in good shape — because that is clearly not the case." Then she called the FBI on the Ayrab at the convenience store, for freedom.