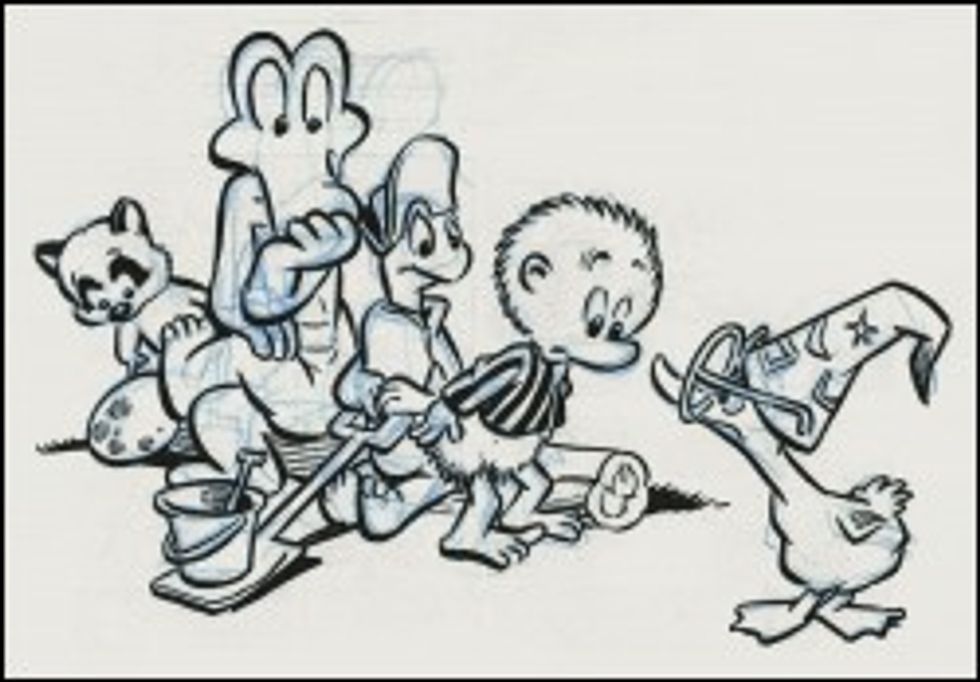 Wyoming is one of those states where one party -- in this case, the GOP -- is so dominant that surprises in the general elections are pretty rare. The real political entertainment therefore tends to be found in the primaries. (As progressives say in Idaho, Your Correspondent's locale, sure, we have a two-party system. We've got conservative Republicans and batshit insane Republicans.) So let's take a little look-see at theelectoral hijinx in the Cowboy State's just-concluded primaries, by clicking on where it says "read more."

The completely unsurprising result in the Senate race is that Sen. John Barrasso won the Republican primary with 90% of the vote, and will likely be re-elected in November. It's Wyoming. The human sacrifice being offered up to Barrasso from the Democratic primary, Tim Chesnut, is a county commissioner who said that his campaign raised $800 and spent $300. He won with about 50% of the fewer than 15,500 votes in the Democratic contest (compared to turnout of 79,000 for the Republicans).

Chesnut, running on the slogan "Chesnut is the best nut for Senate," managed to beat two opponents of the classic "amiably wacky perennial local candidate" variety: Al Hamburg, "a former felon who has now lost 21 consecutive races for elected office" (29% nevertheless) and an attorney from New York, William Bryk (sorry!) (19%), who on a campaign questionnaire listed "Length of time in Cheyenne/Wyoming" as "None." Quirky! Running for office in distant states appears to be a hobby for Mr. Bryk:

Bryk lives in New York and lost an earlier congressional race this year in Indiana. He also ran for U.S. Senate in Idaho in 2010, explaining his defeat in that Democratic primary by saying, "My opponent is an intelligent, articulate and attractive man and I've never been to Idaho."

And even though the Republican contest was a cakewalk for Barrasso, he did at least have a local loon to run against, in the form of Thomas Bleming, a "former soldier of fortune" who spent two years in in prison in Panama for attempting to overthrow the government there. At his campaign announcement meeting in May (a "rally," we believe, requires more than a few supporters to show up), Bleming waved a M-1 carbine (which he said was loaded) and said that he believed his pro-freedom views terrify the government so much that he expected to be targeted for elimination:

“If I get assassinated or shot down on the streets by this government, at least these people will know I am expecting it,” he said. “Every night before I go to bed I expect that to happen. That is why I have a bodyguard here.”

Despite his vow to run the “most unorthodox campaign” in history and his announced readiness to take down at least 10 members of any assassination team sent after him, Mr. Bleming garnered only 6% of the Republican vote. He can take some consolation from the fact that he still did better than non-comical marketing consultant Emmett Mavy (4%). We are uncertain whether he was relieved or disappointed that he was utterly ignored by Obama's Big Government Persecution Squads, and wish him better luck in the future.