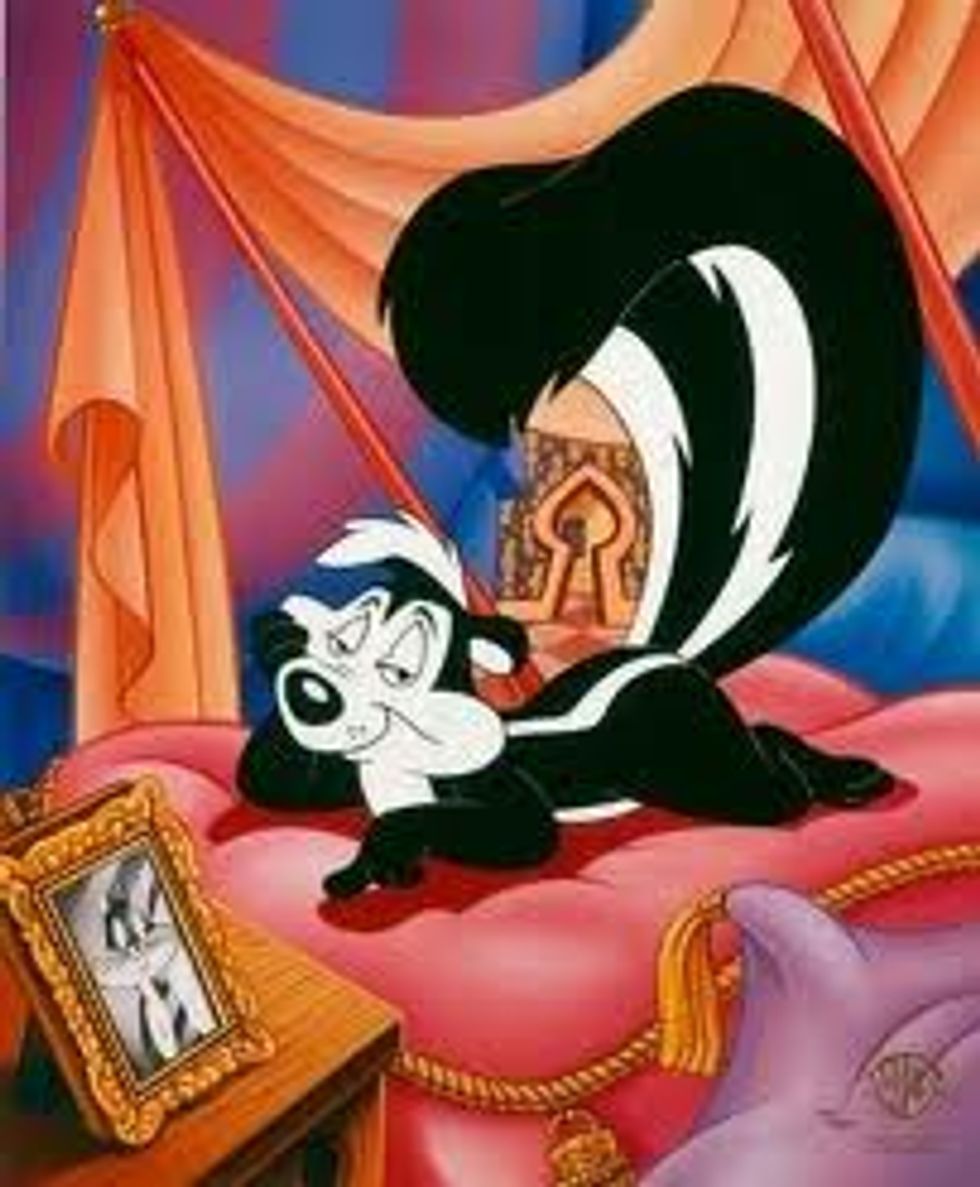 Okay, Missouri. We get it, you're a swing state with a lot of Republicans. Shit happens. But seriously, what the hell is going on with your state's GOP? Is it something in the water?

Once is a mistake.

Twice is a pattern.

Three times is a habit.

If Missouri Attorney General Josh Hawley wins the Republican primary, he'll challenge Claire McCaskill for her Senate seat this coming November. McCaskill is one of the most vulnerable Democratic incumbents this cycle, running in a state that Trump won in 2016 by 18 points. Luckily, McCaskill has a secret weapon: All her opponents are idiots. She beat Todd Akin by 16 points in 2012 after his comments about magical uteruses which have "ways to shut that whole thing down" if a pregnancy results from a "legitimate rape."

That's a high bar. Josh, whatcha got for us?