You Thought Hillary Clinton Won The Popular Vote? Not According To Fake-News Website 'Google'! 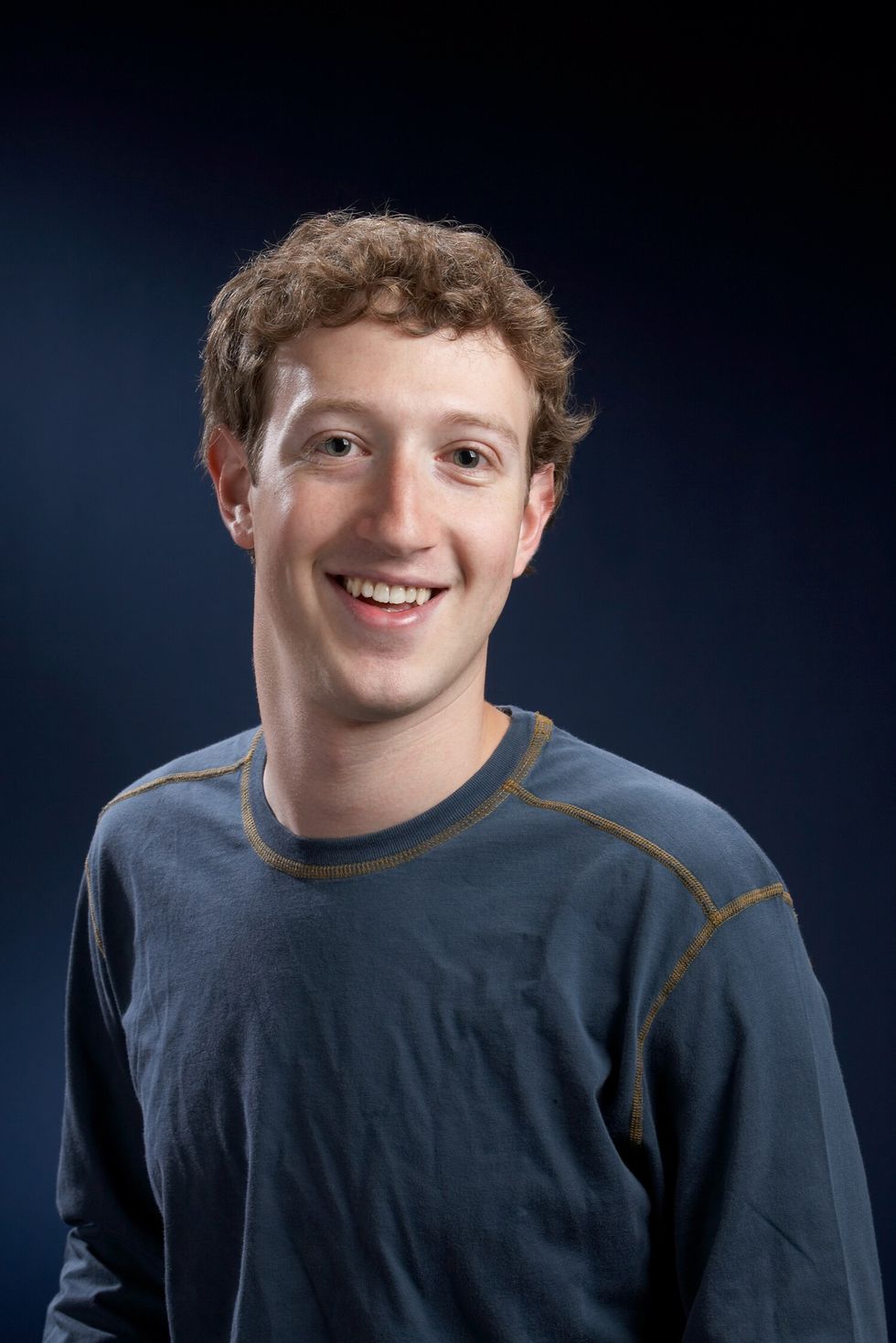 Our post-fact society continues apace, as searching "final election results 2016" on Google leads you to the number-one-ranked website in the universe for "final election results 2016" news, a behemoth, massively trusted current events source called "70 News - wordpress.com." To whom did "70 News - wordpress.com" attribute the surprising result that the liberal lamestream media does not want you to see, just because it isn't "true"? Noted vote analyst "Michael" from Twitter!

Oh. But you say Hillary Clinton is actually winning the popular vote, and everybody knows that? And that just as soon as we figure out by how much, we will make some cups and hats and such, because fuck it, you need more cups and hats and also suches? Well, you poor deluded sap, that is just what "they" want you to think, with their elitist "math" and "numbers" of "votes."

Don't dream a Trump popular vote victory; be it!

Google's bizarre alternate timeline is of course just the sprinkle on top of the diarrhea ice cream that has been Facebook's shoulder shrug at the fake news infesting its site; ever since Gawker leftover site Gizmodo.com reported that an angry conservative working for Facebook's "trending news" team was very upset about conservative news being "censored" by his or her colleagues (because the stories were fake), Facebook's Mark Zuckerberg got interrogated by Congress about why he would "censor" top news stories just because they are fake. He met with top conservative-media henchmen like the Daily Caller's Tucker Carlson, Glenn Beck, and Brent Bozell of the Media Research Center, to get yelled at a bunch, for being mean to the conservative media by not putting fake stories into Facebook's "trending topics," because of how they were fake.

And now everybody is yelling at Mark Zuckerberg for not doing anything about stories being fake.

So now Facebook shows fake news -- no, the Pope did not endorse Donald Trump, the million people who shared that fake story notwithstanding -- and throws its hands up at the rest. What can they do, after all, to combat fake news, when Tucker Carlson's livelihood depends on it?

Zuckerberg hasn't taken a meeting with Wonkette.com. No Congresspeople have written to him to demand to know why Facebook shows each of Wonkette.com's dozen or so daily stories to an average of 1500 each of Wonkette's 89,000 followers on Facebook. CNN made a billion dollars gross profit showing Donald Trump's empty podium this year; Wonkette.com made an extra NONE with our flat traffic being a direct result of throttling by Facebook.

Nobody on the left has gone into hysterics with special pleadings, because we're not a bunch of whiners who demand extra rights.

But we do demand you go share our shit on your own Facebook page, every. single. day. Because when we get things wrong, we fix it; we don't make shit up for lols and funsies; we're not propagandists even if we may have a teensy bit of an opinion -- unlike some of our liberal website brethren, even, who should really be ashamed of grubbing those clicks with those headlines; and we're not about to let you or us drown in a river of truepundit.com posts.

There's a better way, and it is us. It's up to you to help your idiot Facebook friends see the light.