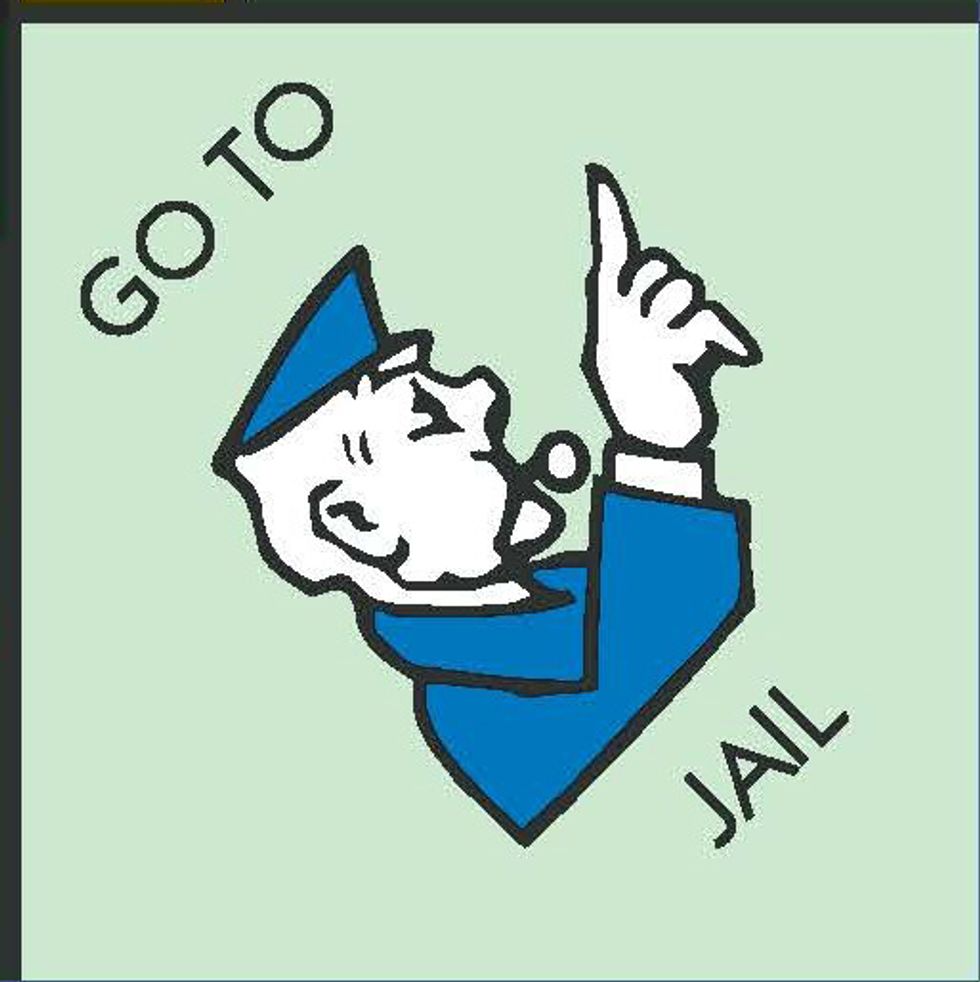 [contextly_sidebar id="g8OB2SR3pVqLLW7VvdkPHYqox86iPgbg"]Last year, we heard some devastating whoa if true horror stories about Planned Parenthood. Undercover videos released by a group of "pro-life" terrorist-sympathizer scumbags called the Center for Medical Progress, led by cock rash James O'Keefe wannabe David Daleiden, confirmed the goriest fantasies of "pro-lifers": that the worse-than-Hitler baby butchers were tricking stupid pregnant ladies into not wanting their joy bundles, stealing babies from unsuspecting wombs, and then chop shopping them on the black market, for fun and profit and fancy sports cars.

Terrible stuff, except none of it was true. Literally, none of it.

Oh, we watched the videos, like Carly Fiorina demanded. We watched Planned Parenthood president (and all-around badass lady hero) Cecile Richards calmly testify to a congressional committee that no, Planned Parenthood is not making a trazillion dollars from selling baby parts, to build an even bigger better abortionplex. (If only. We would totally go to that abortionplex and dance in the disco there all night long.)

We watched state after state conduct investigations into Planned Parenthood clinics -- even clinics that not only don't participate in fetal tissue research, but don't even perform abortions at all -- only to be told, again, that yup, Planned Parenthood is on the up and up, doing safe and legal and affordable healthcare to ladies, like it says and like we already knew.

But here's a delicious plot twist and delightful case of Careful What You Wish For, You Miserable Fucking Fucks. The pro-lifers' evil scheme to bring down Planned Parenthood has come back to bite them right on their blood-stained hands, according to Houston Chronicle reporter Brian M. Rosenthal:

Isn't that so rain-on-your-wedding-day ironic, DON'T YOU THINK? Yeah, we really do think. Oh, would you like a cherry on top of that schadenfreude sundae? Here ya go:

Awwww, how sad for them. All they wanted to do was undermine American women's access to affordable healthcare so they do not suffer from crotch-rot itchies or die from ladyparts cancer. They tried so hard. They stole photographs of stillborn babies. They used stock footage of miscarried fetuses and pretended they were from Planned Parenthood when they weren't. They shopped their videos around to all their "pro-life" besties in Congress and everything! And yet Planned Parenthood has been vindicated, AGAIN, while these stank-ass spunk wads are looking at decades of rotting in prison, for committing actual crimes, with very serious and even deadly consequences.

Enjoy prison, Daleiden and accomplices, if you are found guilty -- and holy tap-dancing Christ on a splintered cross, we pray that you are. And after that? Enjoy hell.