Your Wonkette Has a New Wonkette Publisher/Editor, For Freedom! 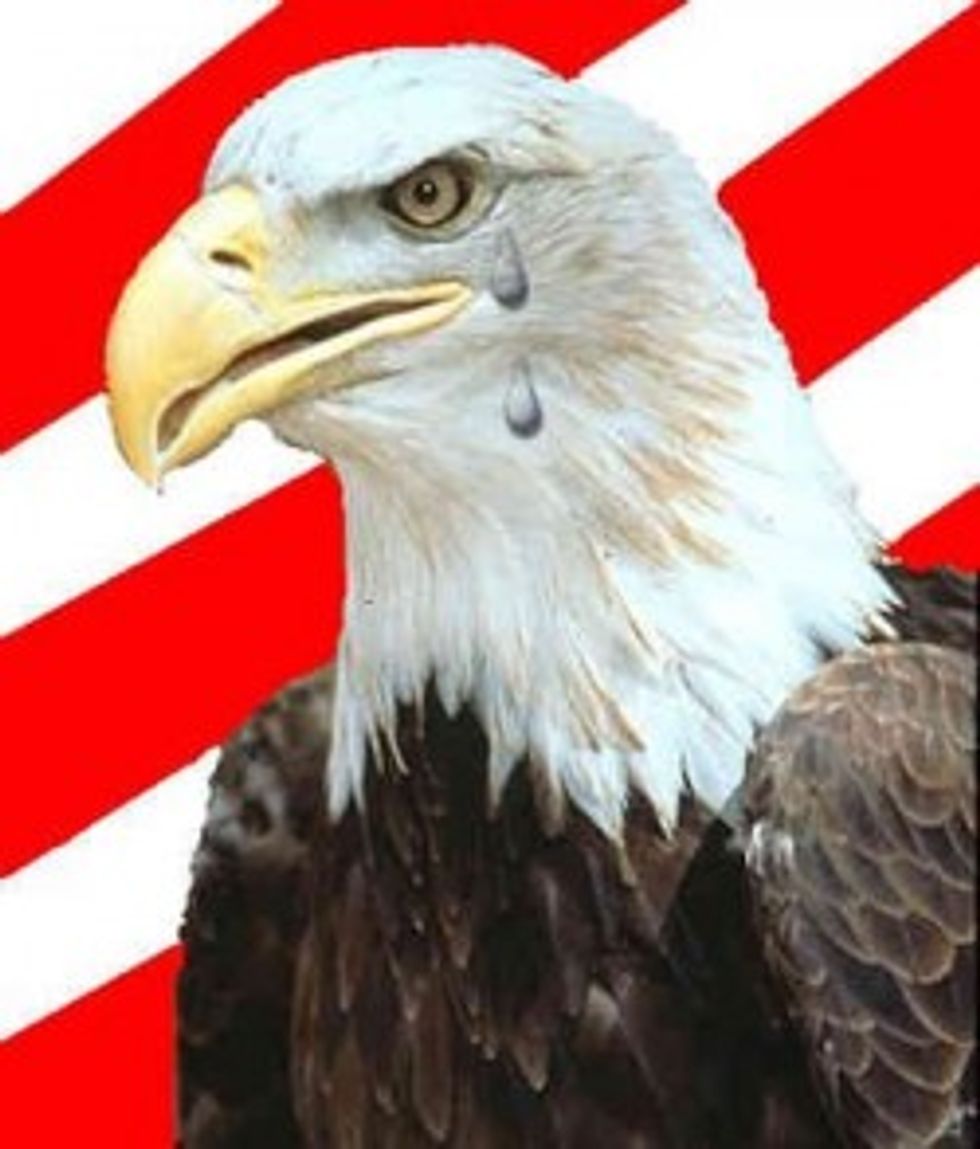 Good morning from your Wonkette editor since, oh, 2006. It has been an exciting (terrible?) six years, hasn't it? There was old what's his name, and Iraq, and the Great Recession, and then the sexy president with his singing and dancing all the time. And now your longtime editor will finally stop disappearing for months at a time and officially hand over this Important American Publication to a deserving and talented political writer/editor,Ms. Rebecca Schoenkopf. She is a feared and respected Liberal Woman, so the wingnuts will just love her (as they plot to send her to Gitmo). Also, Rebecca is a fancy book-writin' author and is famous for being "Commie Girl," the newspaper columnist who drove California Republicans insane for the OC Weekly. Wonkette.com is obviously going to become just like National Review's "The Corner," which was always the plan?

Thank you for being part of the Wonkette family of lunatics all these years, for the emails and comments and links and Twitters and MySpaces and all the things, over all the years. It was a weird day in the summer of 2006 when Alex Pareene brought me here "as a guest editor," and I basically never left, despite constant threats and many sabbaticals. It has been fun, it has been grueling, it has been educational, and now it's time for me to follow Jesus down the Road of Mystery. Here is my Twitter, which I don't really use. Goodbye For Now; see you in the comments!