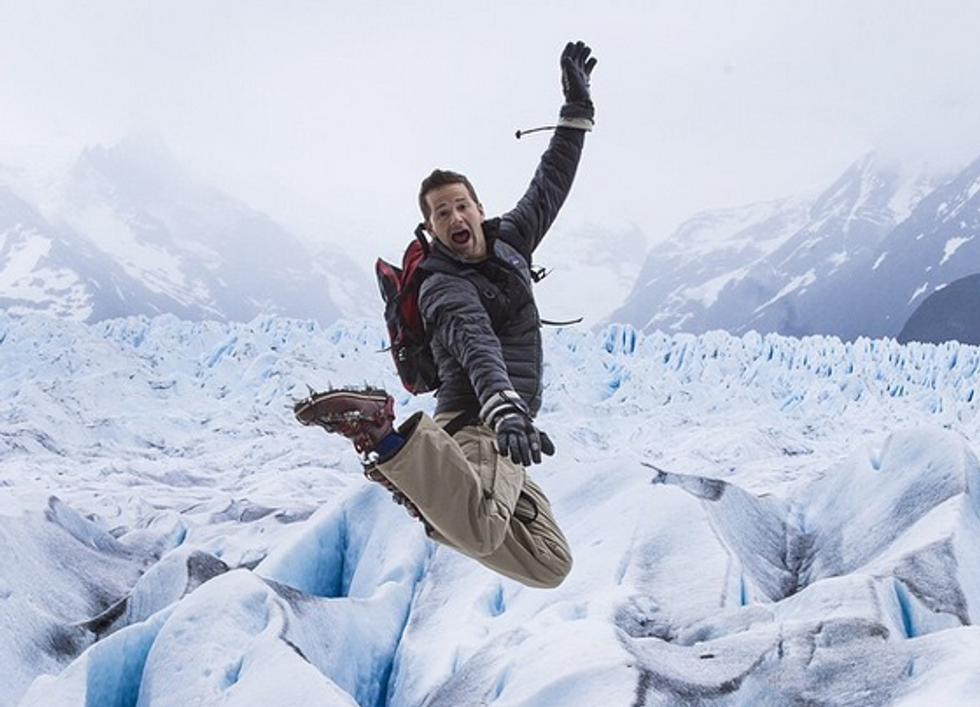 On Thursday, Think Progress posted a series of Facebook posts from Benjamin Cole, dreamy non-gay wingnut Aaron Schock's press secretary or spokesman or communications director or senior aide or senior communications aide spokesdirector or whatever his title is -- nobody seems to know for sure, wow, Schock and his staff sure like secrets, HUH?

Cole was being really gross and racist about loud people in his neighborhood who happened to be black people, saying they were like escaped animals from the National Zoo engaging in "mating rituals" out in the street near his house. He even added the hashtag #gentrifynow and #gentrifytoday in case his complaints were too subtle.

He also had some really nice things to say about President Obama, like how "they should build a mosque on the White House grounds" because "I just think it would be nice for the president to have his own house of worship, since he's not been able to find one suitable in DC since 2004 when he moved here."

This did not go over well with, um, anyone, so now Benjamin The Dumb is being exiled to the land of families and more time spent with them:

In a statement to the Peoria Journal Star, the Illinois GOP congressman called the remarks by communications aide Benjamin Cole "inexcusable and offensive."

"I would expect better from any member of my team," Schock added. "Upon learning about them I met with Mr. Cole and he offered his resignation which I have accepted."

Right, so that's gross. And we have to take one of those rare Wonkette moments to say that Aaron Schock (Aaron Schock Aaron Schock) did the Right Thing by "accepting" Cole's resignation, though he probably should have canned him earlier this week anyway, since old Benjamin is the completely inept communications guy who, upon being asked about Aaron Schock's Downton Gay-bbey themed office, queened out like "NO NO NO NO NO, you can't see it!", when a normal person in that position would be like, "sure, come on in, would you like some SCONES while you look at these SCONCES?"

But apparently Benjamin Cole is not a fan of giving office tours OR The Blacks, so see ya later, enjoy not giving tours to your white family and stuff. Now Aaron will have to find himself a nice new press secretary aide director whatever to deal with the Downton Abbey office and the gay rumors and putting Aaron's shirtless selfies on Instagram. You know, Congress Stuff.