Airplane Baby-Slapper Sentenced To Eight Months In Federal Prison, Still Not Racist At All 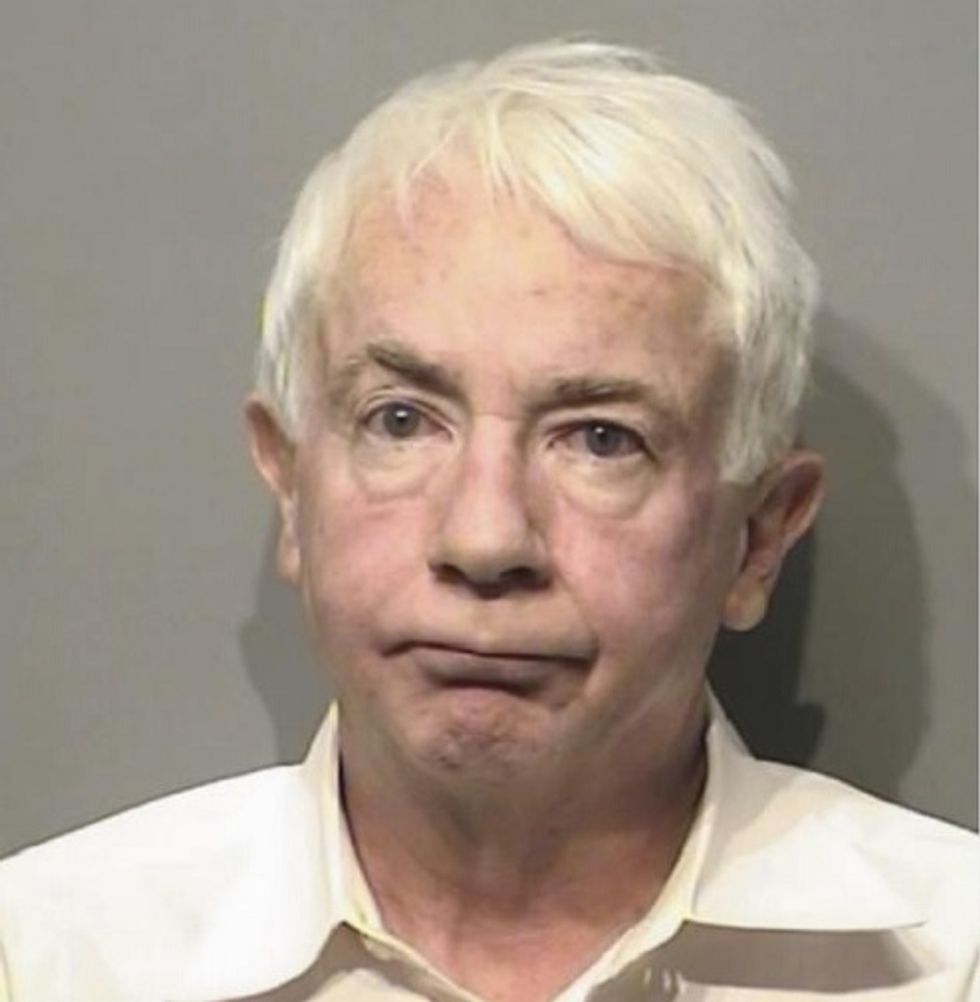 So here is a tale of justice of sorts: Joe Rickey Hundley, the former executive from Idaho whoslapped a crying toddler on a Delta flight as it was on approach to Atlanta last February, has been sentenced to eight months in federal prison for the assault. He had pleaded guilty in October in a plea bargain that was supposed to have given him a six-month sentence, but the judge gave Hundley more time because he had a previous criminal history including an assault. And also, who the hell slaps a baby and yells “shut that n****r baby up” while doing it? Oh yes: this guy.

As you recall from our previous stories, Hundley had slapped the baby and called him the racist name, but after his arrest in February explained that he was definitely not a racist at all, oh no. Also, he may have been a little drunk, but he had a very understandable reason, which was that his son was in an Atlanta hospital, brain-dead from an insulin overdose, and Hundley was on his way to be there when life support was disconnected. And that is genuinely horrible. Grief is terrible and painful, but we are pretty sure that Elisabeth Kubler-Ross never identified "sudden outbursts of racist slurs while slapping a toddler" as one of the stages. We'd have remembered that one.

At his sentencing Monday, Hundley at least didn't make any excuses, and told the judge he took full responsibility for what he'd done. He also apologized to the baby's mother, Jessica Bennett, who was present for the hearing.

“I made the most terrible day in my life much worse for me and for others,” Hundley told the judge.

Hudley's attorney, Marcia Shein, argued that the eight-month sentence was excessive, and that Hundley has been going to daily AA meetings, getting counseling, and working with other people with alcohol problems, so couldn't he just be sent to a halfway house? U.S. Magistrate Judge Alan Baverman acknowledged that Hundley was experiencing great grief, but also pointed out, hey, dude, you slapped a baby:

“You cannot assault another individual, regardless of how sad or upset, or even how intoxicated or sick, you are,” Baverman said.

That's probably a pretty good reminder to hand to people as they get on airplanes, maybe. Might do more good than having the Ten Commandments posted at City Hall.

Before the sentencing, Jessica Bennett told the court that Hundley's assault on her child had had serious consequences; she said that

her son immediately changed from a bright and curious child to one who was guarded and scared. For her part, she suffered fear, anxiety and depression as a result of the attack, she said.

“It is my belief that Mr. Hundley is a bully,” Bennett told the judge. “He saw an easy mark in a woman with a young child to unleash his bigotry.”

She told a reporter after the hearing that she did not believe Hundley's apology was genuine. It is at least something of a relief to know that Mr. Hundley has not compared himself to Anne Frank.