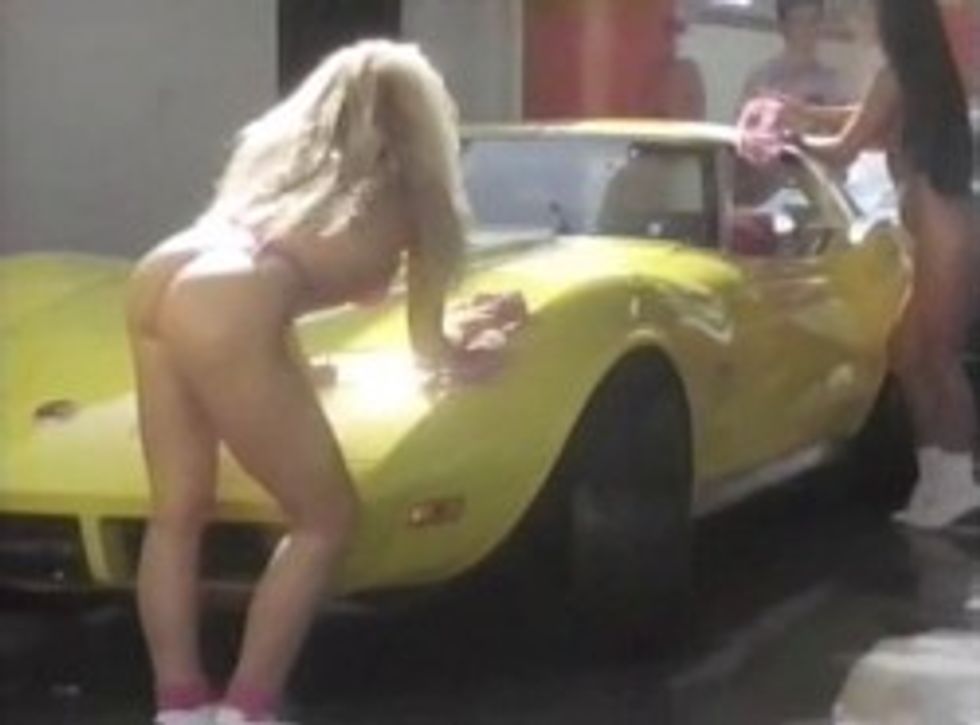 Lots of red-blooded US Merkins love America so much they want to LEAVE IT (because Kenyan Mooslim Sharia Oppression and such). But one such patriot is a little more interesting! Sup, guy who startedAlabama's secession petition Derrick Belcher, 45, of "Chuncula"? "Blah blah libertarianism, RON PAUL!!!1!, freedom, not-racist, hard-working, etc." Oh yes, here it is:

“It’s economics -– just that simple,” he said. “I’m working poor. And I work -– I’ve never taken a dime from the government. I’ll starve before I take a handout. That’s what being a true American is all about.”

Belcher blamed the government for shutting down his former business. Belcher said his Euro Details car wash, which featured topless women, was successful for a decade on Halls Mill Road in Mobile. But he said he was arrested and charged with obscenity by city officials in 2001.

“The government ripped my business away, and now they’re choking America to death with rules and regulations,” he said.

Yes, Derrick B.! Seceding from the Union will stop Mobile, Alabama, officials from arresting you for washing automobiles with bare ladies boobies. If anything, it just makes too much sense!