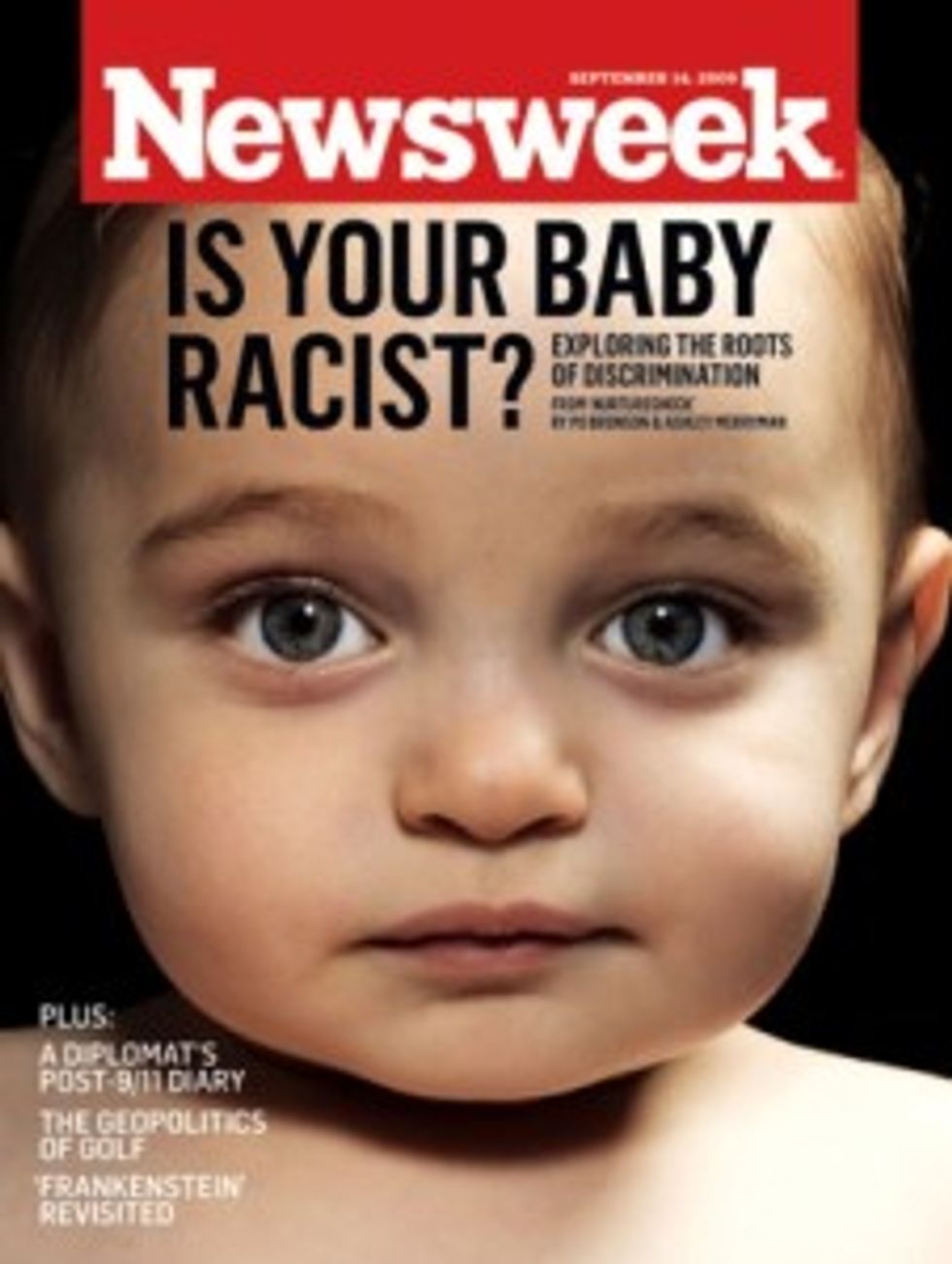 A round of applause, please, for your newest nominee for Wonkette's coveted Legislative Badass of the Year Award, Alabama state Sen. Vivian Davis Figures, who is refusing to apologize to the state GOP or anyone for saying last week that the Alabama Republican Party's rise to dominance since 2008 is partly the result of racism. Needless to say, this is outrageous and not at all possibly true, because there are no racists in Alabama anymore, the Supreme Court said so.

Last Tuesday Figures, speaking to a Birmingham group that is actually called "Over The Mountain Democrats," which we think is just all kinds of adorable, said in response to a question that state Republicans had turned virtually every local contest into a fight against Barack Obama:

"It seems to me that once Obama was elected we started hearing the Republicans attack him on almost everything he tried to do, especially in health care," said Figures. "We started hearing Republicans in office and Republicans running for office attacking the federal government, charging the federal government had suddenly become intrusive in our lives, that it was overreaching into our places of business and into our homes. And with every charge they made they used Obama's name."

"I think it's racism. At its core I just do," said Figures. "I don't think that before Obama ran and won we heard state Republicans making so many statements about national issues that they would have little say over. We didn't hear that with (Jimmy) Carter or Bill Clinton. I think it's just basic racism and I'm not someone who uses the race card and I'm someone who had thought that we were beyond that kind of thing."

Figures is the state's Senate Minority Leader, and in 2008 became the first black woman to win the Democratic nomination for U.S. Senate -- she lost to Jeff Sessions, who has his own little racism problems, which may have influenced her opinion just a little, maybe.

So anyway, the state GOP chair said, hey, no way is that true, there's no racism in the GOP, and asked Figures to apologize. Last Friday, she told a Mobile TV station that she had nothing to apologize for, and that her opinion was borne out by the electoral tactics of Alabama Republicans:

"I think they have used the racist tactic of running a lot of their campaigns, which is part of the old fashioned race baiting, which is why they throw President Obama's picture up in their ads, and they just bash him continuously as if they were running against him personally."

In a written statement, Figures added,

"I unequivocally stand by my collective statements, having said nothing that warrants an apology to any individual or organization including the Alabama Republican Party."

We suppose we could quibble with her claim just a tiny bit, since local pols have always tried to run against polarizing national figures from the other party, but for the most part, we're just in awe of her sticking to her guns instead of knuckling under to the screamers who think pointing out racism is somehow worse than racism. Besides, it's not as if it's a wholly novel thought: Racism? In Alabama? The deuce you say!

Strangely, the Alabama GOP's rejection of racism doesn't appear to have percolated down to some of Figures' detractors in the AL.com article about her, where we learn that blacks "get a free ride" and "can't control their harmones," which is why they are all poor. Gotta work on the messaging, guys!