Alabama Wingnut Judge Will Save All The Fetuses With Legal Magic 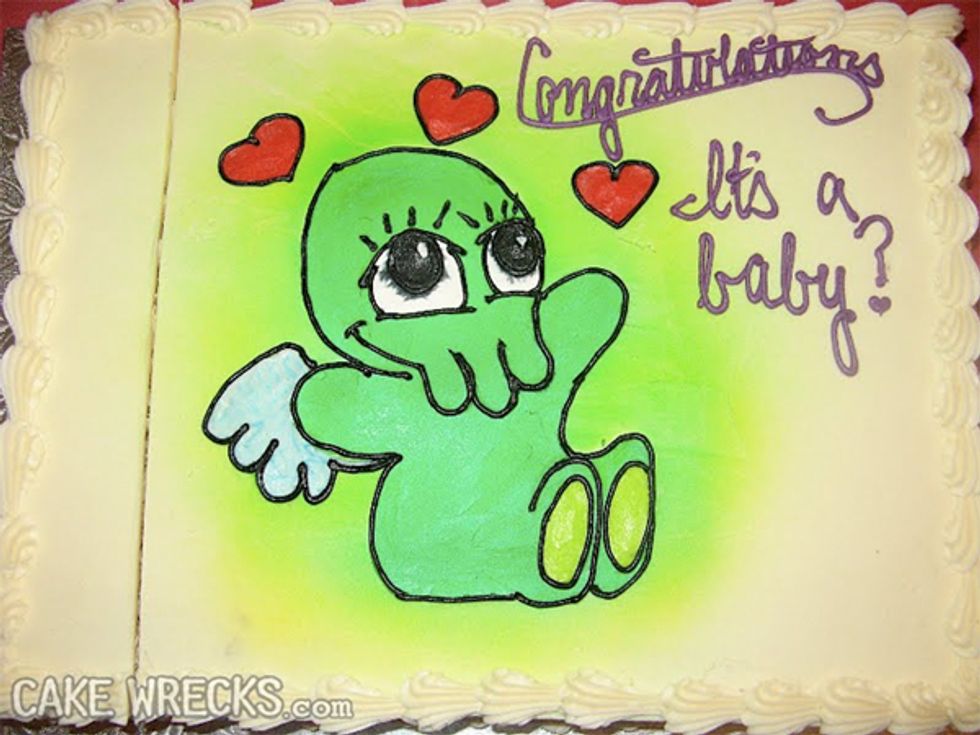 Alabama Supreme Court Justice Tom Parker is one of the great legal minds of the "pro-life" movement, whose mission in life is to legally transmute all fertilized eggs into human beings so that abortion will go away forever, and sluts will just have to deal with the consequences of their sluttery like God wants them to.

Pro Publica's Nina Martin has written one hell of a story about the admirer and former aide to 10-Commandments-slinging Chief Justice Roy Moore, detailing Parker's relentless, incremental approach to writing an exhaustive collection of rulings that he hopes will eventually lead to the overturning of Roe v. Wade, after which there will never be any abortions, ever, just like in all the other countries where abortion is illegal.

Judge Parker -- the Alabama one, not the comic-strip one -- likes to insert his agenda in cases that aren't even about abortion, but where a fetus can be treated as a "person" under the law. For instance, he upheld the prosecutions of two women for using drugs while pregnant, even though at the time, Alabama had no specific statute covering such situations. One of the women had used and cocaine marijuana while pregnant; another gave birth 15 weeks prematurely while using meth, and the baby died. Both women were prosecuted under a 2006 "chemical endangerment" law intended to punish exposing children to the fumes involved in manufacturing meth. The women's lawyers argued that prosecuting the women under the law

had grossly overreached, pointing out that legislators had debated — and rejected — expanding the meth-lab law to cover pregnant women. Parker, along with five other justices, didn’t buy it. He declared that the chemical-endangerment law did indeed apply to fetuses exposed to drugs in the womb.

Beyond expanding the scope of fetal protection beyond existing laws, Parker is also awfully fond of writing opinions, and then writing lengthy concurrences with his own opinions, because apparently he really agrees with himself a lot.

Reproductive rights advocates are understandably worried, what with the prospect of the Supremes possibly taking up one of these cases and deciding that, yes, a fetus is a person, and a woman is just a good place for that person to live for a while. The prosecutions of women for harm to a fetus is especially insidious:

“One clever thing about using drug cases this way,” said Sara Zeigler, a feminist scholar and dean at Eastern Kentucky University, “is that the average person is not going to be at all sympathetic” to a pregnant woman who gets high. Thanks to moves such as these, the idea that a fetus has rights separate from its mother’s has taken root in the law and flourished, even when the more controversial subject of fetal personhood is not directly invoked.

Parker is, no surprise, a big-time Christian. He worked at the Foundation for Moral Law, Roy Moore's personal think tank, if that's not too much of an oxymoron, which is dedicated to getting America back to the real Biblical roots that so many Christianists are certain were dear to the bunch of Deists who founded the country:

[S]upporters believe that the Bible should be the governing text for all areas of civil and political life; that America’s Christian founders intended it to be a Christian land; that there is no law without God; that the law and the Constitution don’t evolve any more than humans do, but are fixed and immutable.

The liberals on the U.S. Supreme Court already look down on the pro-family policies, Southern heritage, evangelical Christianity and other blessings of our great state ... We Alabamians will never be able to sufficiently appease such establishment liberals, so we should stop trying and instead stand up for what we believe without apology… It does no good to possess conservative credentials if you surrender them before joining the battle.

Go read the whole piece. This guy is scary, and Halloween is just three weeks away.