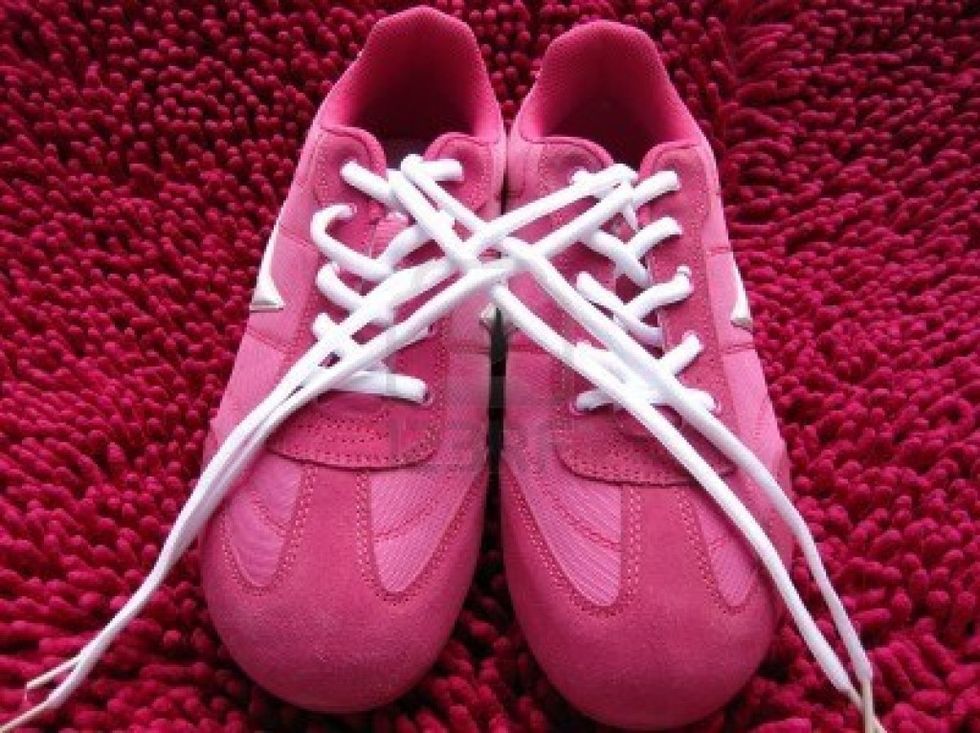 Perhaps you heard there was a small 'fuffle last night as some Texas Bad-Ass got allshrill and PMSy for ALL THE HOURS last night, foiling the GOP's efforts to steal a vote right in front of the whole universe. WELL! The Paper of Record heard about it too! And they had quite a nice little story about the "petite Fort Worth Democrat in pink sneakers" who (according to this Texas state Rep.) "terrorized" Texas with all the yakkety-yak. But did that li'l lady have a name? Sure she did! In paragraph 17. So who got to have names in this here New York Times story before Wendy Davis did? Let us count them! IMPORTANT UPDATE BELOW!

Then the New York Times cited two other ladies, one of whom is another Senate Democrat, and one of whom is the "president" of "Whole Woman’s Health," as if a lady could be president of something, like they even might have had opinions on the bill that mattered or whatever, as if.

Apparently somebody at the Times reads your Wonket, as the Paper of Record has now seen fit to give Wendy Davis her own name in the second paragraph instead of the 17th. Also, they deleted "petite."