Amazing Magazine ‘The Conservative Teen’ Has A Lot To Say, None Of It By Teens 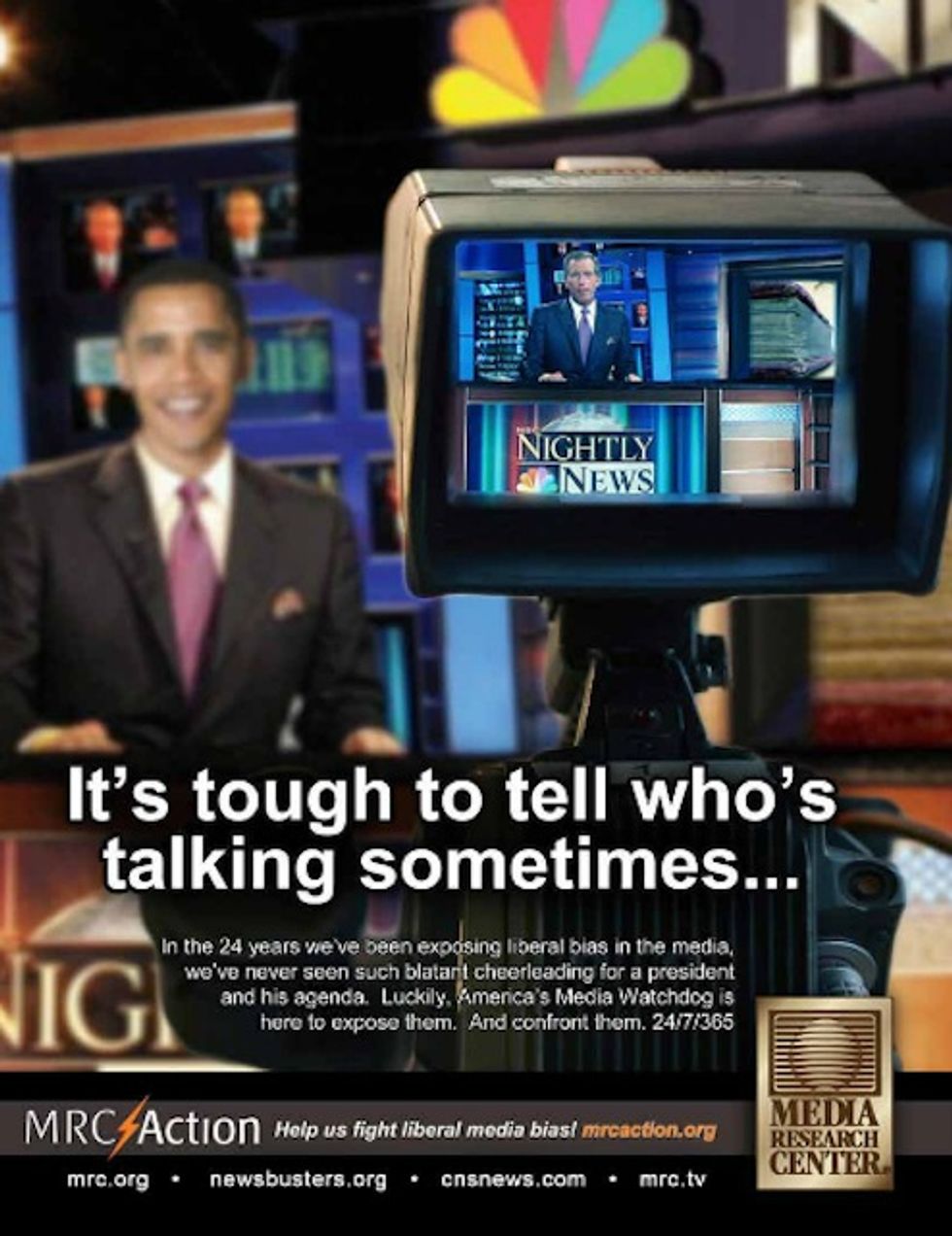 Today is a good day. Here is a magazine called The Conservative Teen, whose first issue is miraculously FREE and ONLINE for you to read in its entirety. The Conservative Teen appears to essentially be one of those "$4.99 ORDINARILY BUT FOR YOU, FREE!" fake magazines like Raw Life Today, or whatever, that sneak their way into your doctor's waiting room. Except with The Conservative Teen, what we have is not product-touting, but idea-touting. IDEAS. Finally, some ideas. Like how to always have a baby at any time. And to never watch Glee. And of course, because the titular reader of this magazine doesn't know anything because they are home-schooled in a patient manner, the articles in The Conservative Teen are written by grownups, who all happen to be involved with either The Heritage Foundation, Fox Business News, the Family Research Council or the Media Research Center. Fun fun fun!

These people just love writing for magazines (one magazine, this "magazine") in their spare time -- so what? Actually one of the authors is somehow involved with George Mason University, and he is a PROFESSOR, maybe, or maybe a student, or he mows the lawns, or he polishes the bust of George Mason that sits in the middle of the quad, but anyway, he does stuff at a place that people pay to make them seem smart, so he was chosen to write an article called "Understanding Liberals." Just don't understand them too well, blonde, blue-eyed teens/rejected Abercrombie models from Scandinavia, otherwise you might have sex with one of them or something.

But we are getting ahead of ourselves, because the ad on the inside cover of this magazine alone is worth discussing, or at least looking at. Here it is:

That was that. Brian Williams is secretly black and the president. Moving on.

Because conservatives don't actually like to read, in the table of contents of this first issue of TCT, each article is listed with its word count, e.g. "1799 words," as a warning, and so that readers may know that they must set aside five to six hours for each.

The first article is a beautiful thing about Glee that details so much about this show, it is clear that the author secretly has seen every episode six times. The author also knows the material that the locker room bench that Lea Michele sat on in her scandalous GQ photo shoot is made of ("pine"). The "section" of the magazine that this falls under is "Liberal Bias," naturally. The article also makes sure to define any big words that might appear daunting to young whites:

Thank you, we were wondering.

The next article, "An Oscar Take On The Culture War," argues that Oscar-winning films Ben-Hur, Titanic WRITTEN AND DIRECTED BY JAMES CAMERON and The Lords of the Rings: The Return of the King "nicely capture America as it was and as it is -- and what you as a young conservative can do about it." See, America right now is just like Titanic WRITTEN AND DIRECTED BY JAMES CAMERON because it is ... a sinking ship. And what you can do, young conservative, is figure out a way to prevent a large vessel with a gaping hole in it from sinking. Do it.

Later on, there is an article about how teens don't know anything about U.S. history. This is because:

Although the Constitution vests legislative powers in Congress, the majority of "laws" today are promulgated in the form of "regulations" by bureaucrats (bureaucrat: a person of the government who does everything according to the rules of that government) who are mostly unaccountable and invisible to the public.

Which laws are laws, and which are "laws"? Glad you asked. Roe v. Wade is a "law." The Lightbulb Freedom of Choice Act of 2011 is a law. Obamacare is a "law." National Bible Day is a law.

Later on, we are told what Judaism is, because your parents probably "forgot" to tell you during that history lesson conducted while Dancing With The Stars was on:

And here is a great definition of the word "ROI" for young innocent minds:

OH GOD THERE IS JUST SO MUCH HERE, WE'RE ONLY ON PAGE 30 of 52. But we must end now, to save your poor scrolling fingers. So we will end with an excerpt from a piece called, "Why Abstinence Works And How It Can Work For You":

The vast majority of people will have sex at some time during their lives. Enjoy this whole thing, which, by the way, is hosted at a domain called LongBoys.net! Bye.