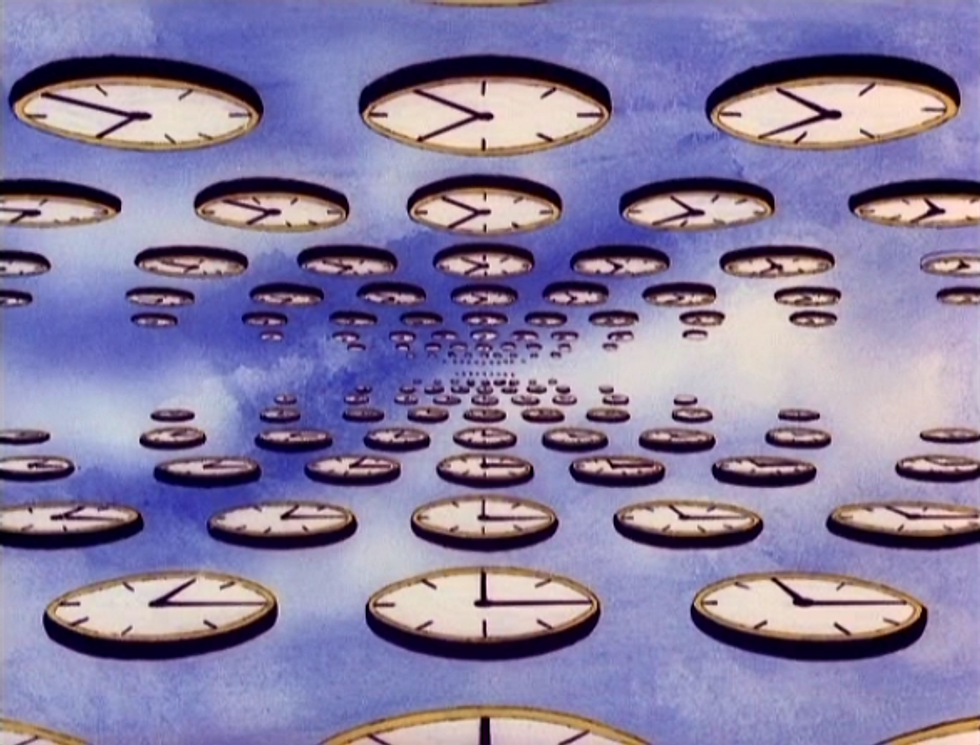 Ticking away the moments that make up a dull day...

So you know how we told you to get your virtual butt over to www.healthcare.gov yesterday, since December 15 was the deadline to sign up for coverage beginning in January? Turns out a lot of people decided they wanted to get some of that terrible government-subsidized health insurance before Donald Trump's "terrific" and as-yet-unspecified replacement comes along, so federal regulators have extended the sign-up deadline to Monday, December 19. So if you have a bad memory, are a terminal procrastinator, or just plain missed out, you have four more days to get yourself enrolled for plans starting January 1, 2017.

"Nearly a million consumers have left their contact information to hold their place in line," Healthcare.gov CEO Kevin Counihan said in a statement. "Our goal is to provide affordable coverage to everyone seeking it before the deadline, and these two additional business days will give consumers an opportunity to come back and complete their enrollment for Jan. 1 coverage."

That new deadline is 11:59 p.m. Pacific time; several state-run exchanges have also extended their deadlines, as listed here. You might even think that a huge crush of last-chance signups for 2017 plans might be impressive to the Powers That Be.

Dopn't get your hopes up too much about that. But do get yourself signed up if you haven't already.