Americans More Fatalistic About Debt Ceiling Than Ever Before 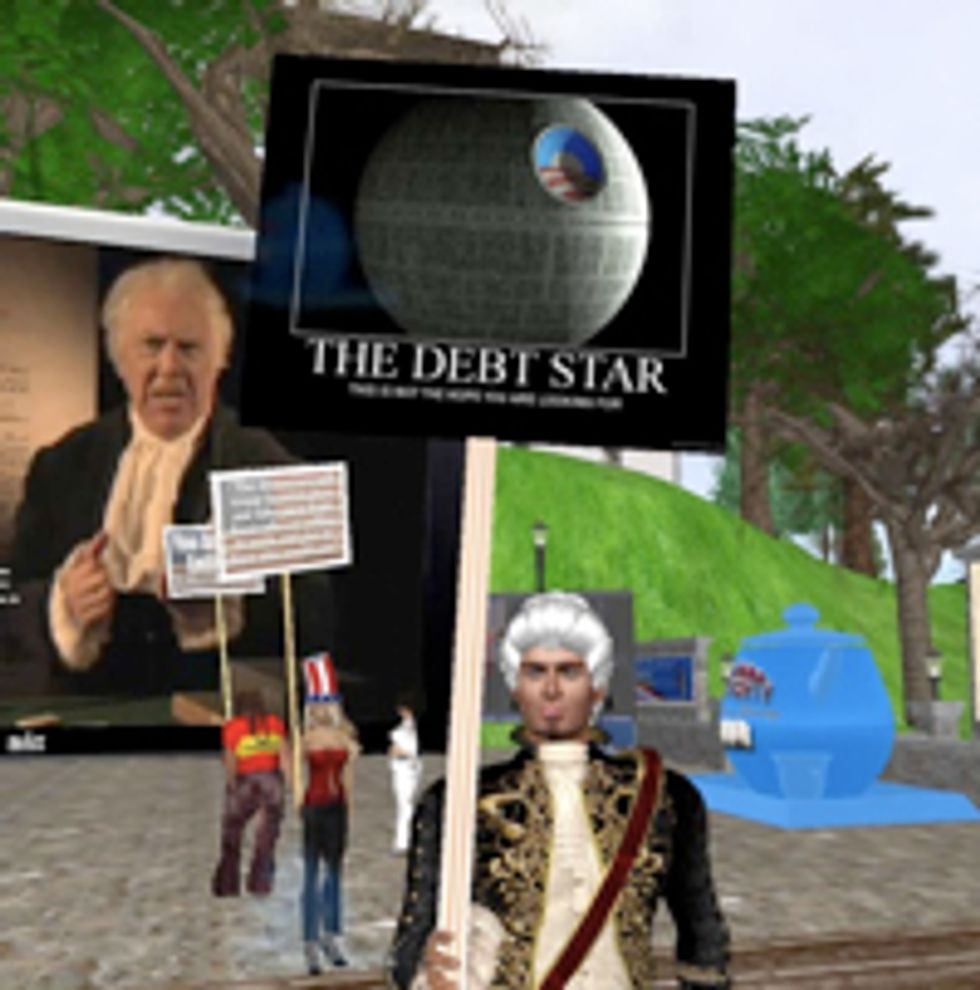 Nobel Prize-winning economist the American Public overwhelmingly feels that America will probably collapse if the debt ceiling is not raised, but also feels like, eh, leave the debt ceiling where it is.A new WaPo/ABC News poll shows that 71% of Americans believe that failure to pay government debts would be catastrophic, and yet a majority support raising the debt limit only if there are deep cuts to federal programs. The American Dream will now be known by its new name, American Fatalism. Have we really decided that it's just The End? Everybody else's home has a foreclosure sign outside of it, so why not the government, too?

The poll suggests that people believe such warnings. But large blocs — particularly among Republicans and independents — still do not like the idea of permitting the national debt to continue its upward spiral. Nor do they particularly like their options for reducing the debt.

The political backdrop shows risks for both parties. When asked who they trust to address the nation’s biggest problems, a record 20 percent of Americans — and more than a third of political independents — said they have faith in “neither” party. That’s the highest percentage in polls going back nearly 30 years.

Yes, that pretty much sounds like The End. Everybody hates the government, because it is useless, and Americans are so annoyed they're going, screw the entire global economy, we need to Teach Someone a Lesson about borrowing and all be homeless together, forever. [WaPo]