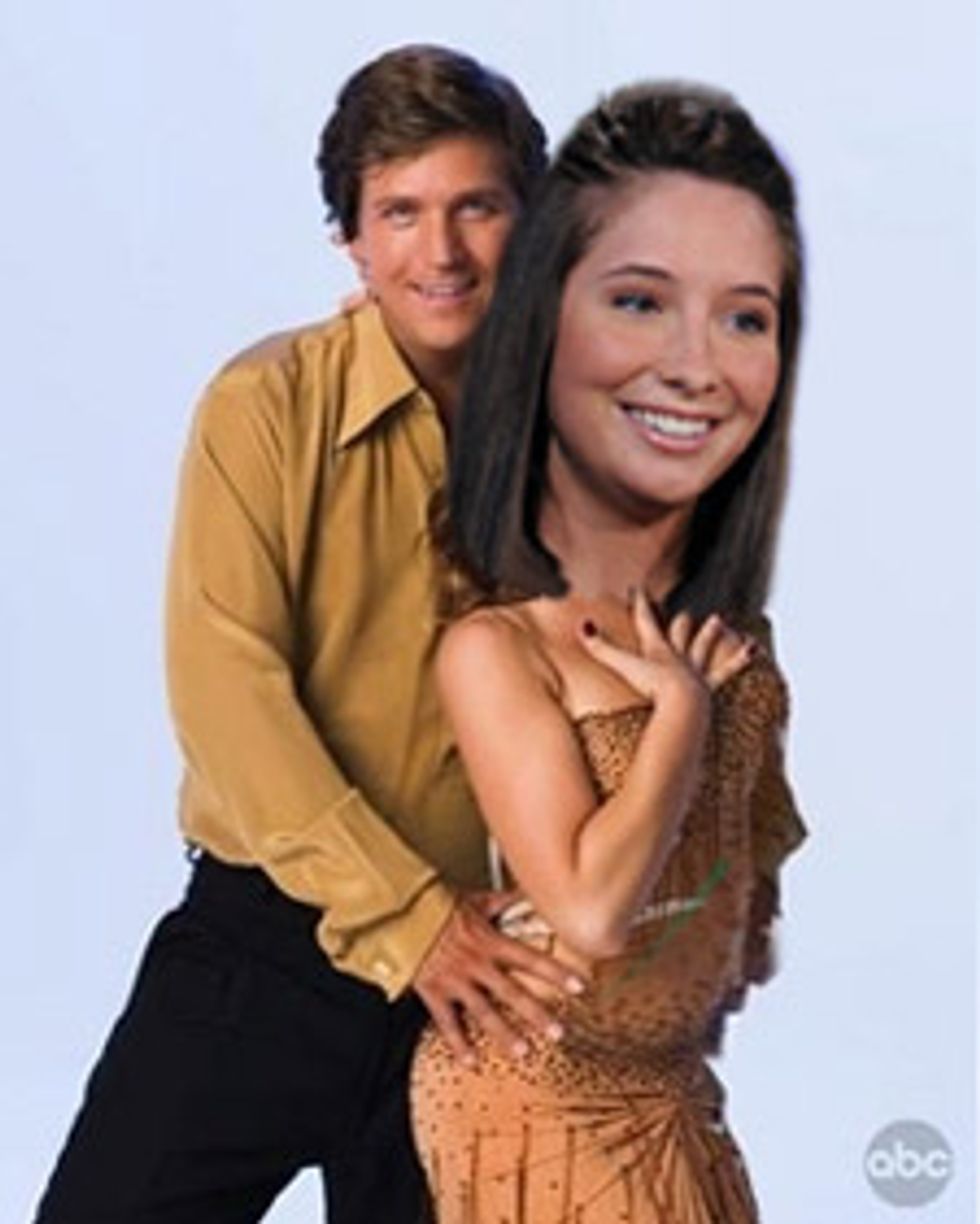 Even though Bristol Palin was dancing in California on the television last night, she still should have sent in her ballot absentee, because voting is just what white rural folksdo, and that's how their candidates win elections. But this morning, as the sun continues to hover over Alaska, Joe Miller is crying because Bristol gave his Senate seat to "Total Write-In" by not voting. “I did not send in my absentee ballots to Alaska," she apparently told Bill O'Reilly's Inside Edition. Wait, absentee ballots? How many ballots did Sarah collect for her daughter? Maybe she really did cost Joe Miller that election, by neglecting her duties when her mother wasn't there to whip her into filling out 10,000 absentee ballots.

Give us some context, The Hill:

Palin, currently competing on "Dancing with the Stars," said this may disappoint her mother, former Alaska Gov. Sarah Palin (R). “I’m going to be in trouble. Sorry, mom!”

Bristol Palin's home state is the site of one of the year's most hotly contested Senate races, between write-in candidate Sen. Lisa Murkowski (R) and Tea Party favorite Jeff Millerr, who was strongly supported by Sarah Palin.

Haha, "Jeff Millerr"? If you're going to post dumb stories about Bristol Palin like us, The Hill, at least spell the politics parts correctly.

Meanwhile, Facebook knows that Bristol must persevere dancing on this crap teevee show because it is her job, and all single mothers must work.