AP Scoop: Dominican Republic Hookers in Menendez Story Were Not Trustworthy After All 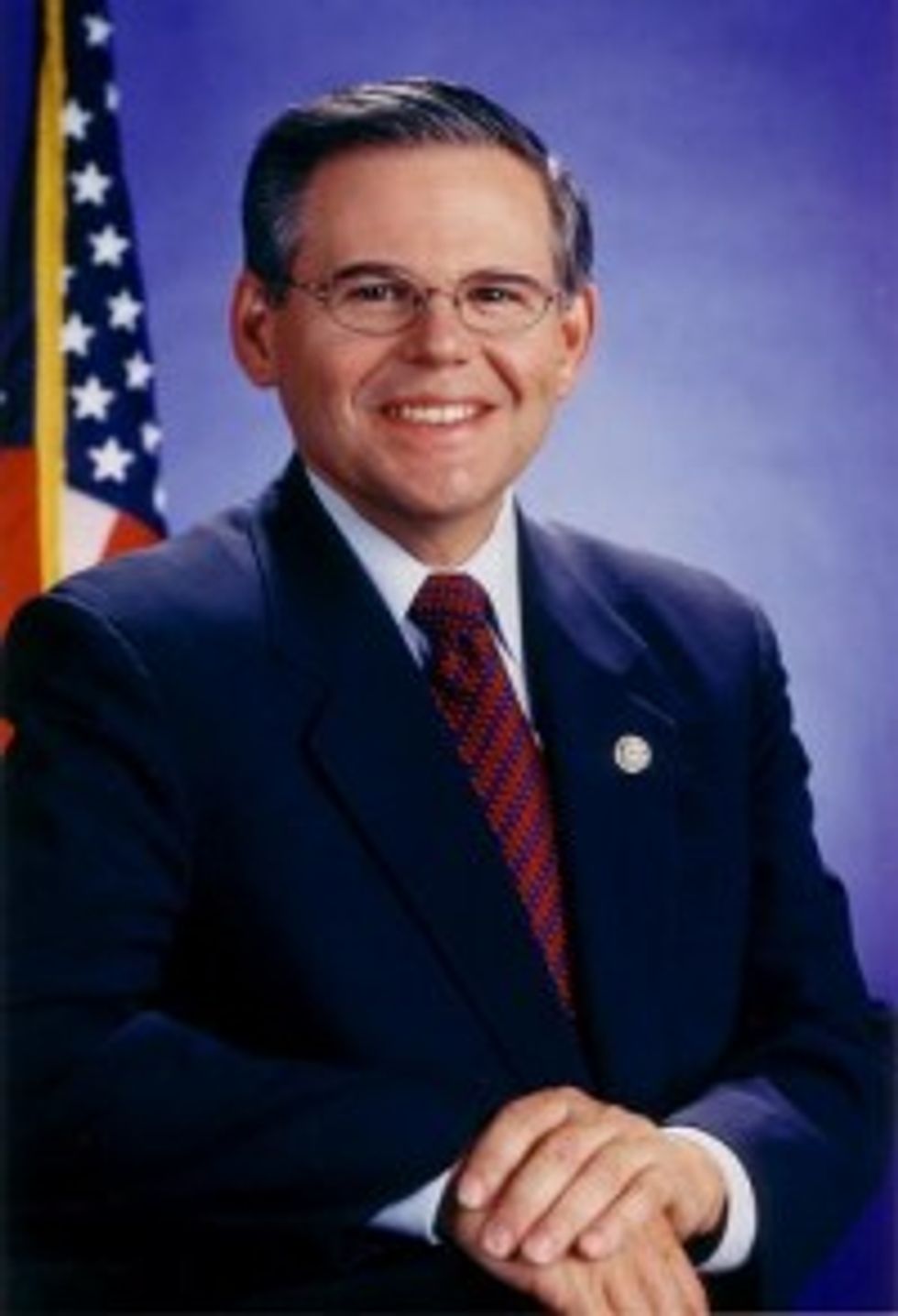 Like a middle-aged man in the grip of a Viagra-fueled sex spree, this whole“Did New Jersey Senator Robert Menendez (D-Sexytimes) Sex Up Some Underage Hookers In The Dominican Republic” story just keeps on keepin’ on! Just to recap: not long before the November election, chipmunk-faced ace reporter Matthew Boyle broke the shocking news that an unmarried man might have stiffed a couple of hookers, and also underpaid them, while he was on some sort of sex-crazed sexanalia in the DR, where prostitution happens to be legal. Of course, this is New Jersey, which already has its share of embarrassing citizens, so everyone there was all “Meh” and “Go Big Blue” and “Nice state we got here, be a shame if anything…HOLY MOTHER OF GOD SEND HELP!"

But much like herpes, Boyle would not go away.

Soon he turned up the possibility that these two hookers were underage. Which would actually be pretty shabby and gross, Bob Menendez! That is, if the hookers had actually slept with him. But then the Washington Post broke the news that one of the hookers had come forward to say that, instead of having been paid to fuck Bob Menendez, she was paid to lie about fucking Bob Menendez. Then Boyle and his former employer the Daily Caller were all, “Naw mang, we interviewed on video two other hookers and your hooker is neither of those two hookers. WaPo, you got the wrong hooker! And also maybe our hookers were lying too but we’re not sure so something something obfuscating bullshit something!”

Confused? So were we! Lots of smoke getting blown out of lots of asses. And then today comes a further twist: all three hookers were lying! Take it away, AP wire story:

Police in the Dominican Republic say they have determined that three women who said they had sex with a U.S. senator for money were in fact paid to make false claims by an attorney in the Caribbean country.

Police spokesman Maximo Baez says officers traced the payments to attorney Melanio Figueroa. Baez says two women received about $425 each and the other was paid about $300 to falsely state on camera that they had sex with U.S. Sen. Robert Menendez of New Jersey.

Whoops! Looks like Matt Boyle and bow-tied twit Tucker Carlson got boned, so to speak. Your Wonkette reached out on Twitter to Mr. Boyle to see if he had any comment but did not receive a response.

But whoever organized this whole sting operation is presumably getting what they want, because Menendez’s name has now been linked to a grand jury investigation involving Florida ophthalmologist Salomon Melgen, who last year donated $700,000 to Menendez and other Senate Democrats. Menendez had accepted rides on Melgen’s private jet to the DR in 2010, and in return is alleged to have pressured the DR government over contracts with one of Melgen’s companies.

In other words, wealthy but shady donor buys access to government. Not exactly news, but still a story worth pursuing for a reporter looking for respectability. Instead the reporter who got onto it first is Matt Boyle, who has to go with the prurient angle that has now been discredited. Better luck next scoop, bro!