Are We There Yet? Ted Cruz FINALLY Shuts Up Whining About Obamacare 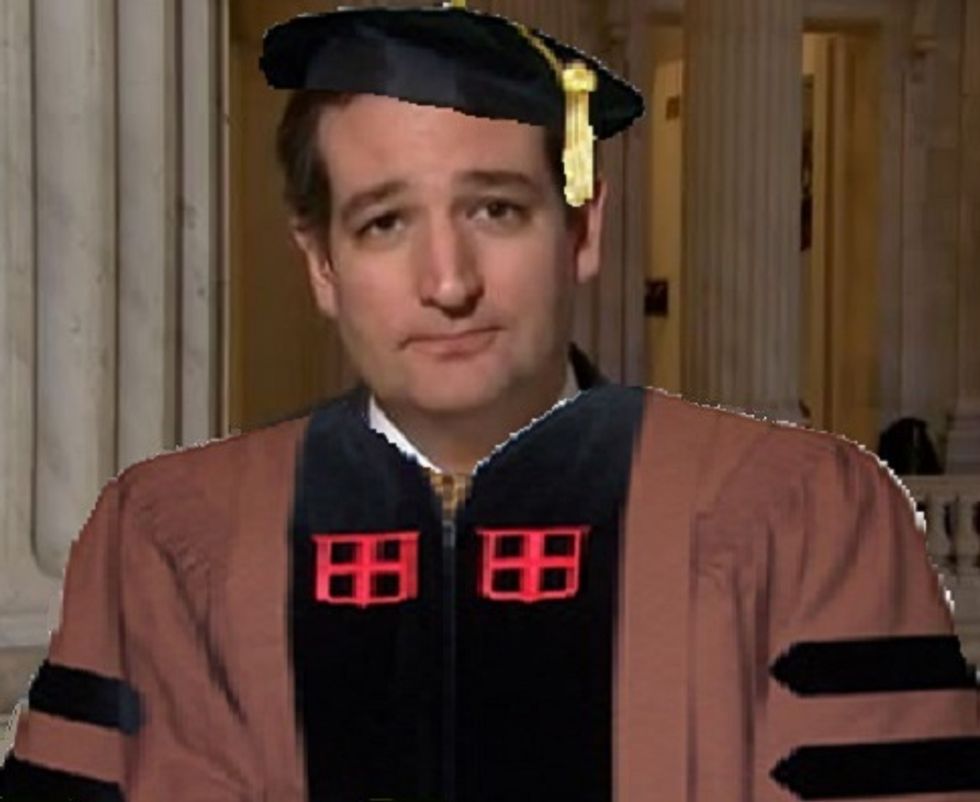 Our first thought this morning was, 'Holy goatfucking shitmuffin, batman, Ted Cruz is STILL yapping from his facehole about Obamacare.' After another dose of mommyblogger's little helper, we continued to watch/listen. Here goes: