Arizona Helping Prostitutes By Arresting Them, Sending Them To Church 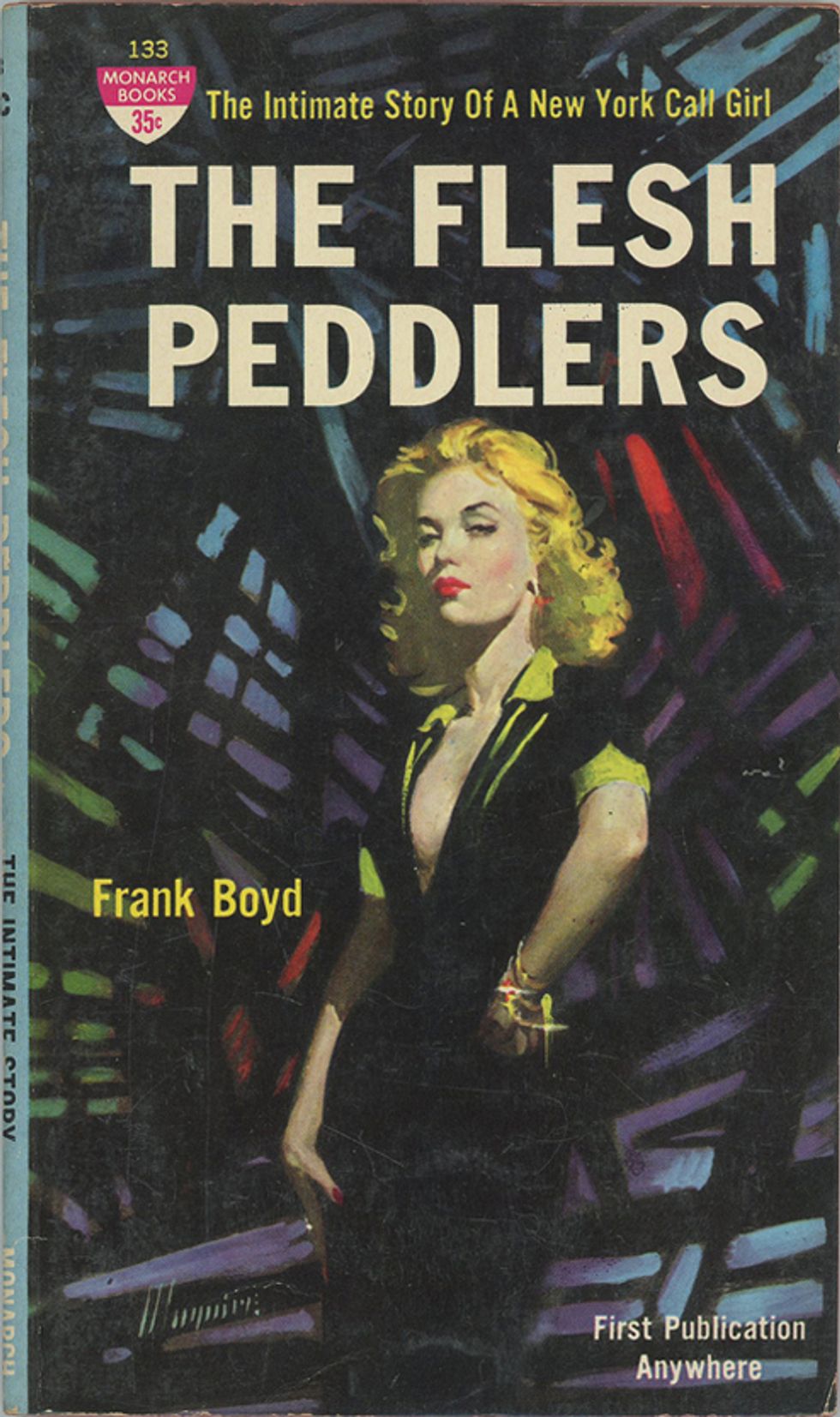 Vice has apretty disturbing story about a "diversion program" in Phoenix that's aimed at getting women out of prostitution, whether they want to get out or not. Yr Wonkette is officially libertarian on the question of sex work, though of course we recognize that there's much bad and exploitative about it -- sex trafficking, for instance, is definitely criminal and terrible -- but count us on the side of addressing those abuses through decriminalization and providing social services to women (and not incidentally, providing enough of a safety net for everyone that no one ever becomes a prostitute unless she really really wants to), rather than by trying to arrest prostitution out of existence, considering how well that approach has worked.

At first glance, Project ROSE -- "Reaching Out on Sexual Exploitation," and what could be more ladylike than a pretty flower? -- sounds like a good alternative to the law-enforcement-only approach: the program sells itself as helping women to leave prostitution by offering a chance to escape being charged if they agree to counseling, life skills classes, housing, and so on. But absurdly, to get more women into Project ROSE, Phoenix Police don't settle for sending prostitutes to the program in the normal course of policing -- instead, they hold huge sweeps to grab as many women as possible and get them "help" -- and by god, they will be helped whether they want it or not. Vice's Molly Crabapple writes:

In law enforcement, language goes through the looking glass. Lieutenant James Gallagher, the former head of the Phoenix Vice Department, told me that Project ROSE raids were “programs.” The arrests were “contact.” And the sex workers who told Al Jazeera that they had been kidnapped in those windowless church rooms—they were “lawfully detained.”

“Project ROSE is a service opportunity for a population involved in a very complex problem,” Lieutenant Gallagher wrote to me in an email. Sex workers were criminals and victims at once. They were fair game to imprison, as long as they were getting “help.”

And as it turns out, one of the women grabbed by the ROSE sweeps last May was Monica Jones, a social-work student and sex-work activist, who had previously criticized the program when she was sent through it; she objected to the religious overtones of the program, run by Catholic Charities, and had argued with the organizers about whether prostitution was actually such a terrible thing. She ended up being asked to leave the program since she was a bad influence. And since she had been through the program, Jones was ineligible for ROSE the second time through the system -- this time, she's been charged with the strange crime of “manifesting prostitution,” a charge used when an actual attempt to sell sex can't quite be proven. The charge "takes everything from starting conversations with passersby to asking if someone is an undercover cop as proof that you're selling sex."

Another bizarre aspect of Project ROSE is that, for all the organizers' talk of it providing a way for women to get out of "the life," it's available only to arrestees who have not had a prior prostitution conviction -- so those actually in the life will just get prosecuted anyway, while those swept up off the streets to improve the numbers of women going through the program are deemed to have successfully avoided a life of prostitution, on the dubious assumption that all first-time offenders were destined to be sex workers for life. So to keep women from a life of crime, the sweeps grab as many women as possible and label them criminals.

And just to add that extra little dollop of absurdity, all of the services available to women in Project ROSE -- emergency housing, detox, counseling, etc. -- are available without being arrested, but the incentive of avoiding criminal charges is supposedly a great way to drive women to make use of them, or else go to jail.

Al Jazeera America also reported on the program and its "get help or go to jail" approach:

Sex Work In Phoenix from news clips on Vimeo.

Strangest quote from the story, about Lt. Gallagher, who helped create the program:

over the course of his 18-year career, including four years with the department's vice unit, Gallagher ended up arresting the same woman nine times for prostitution, which changed his views on sex workers. He no longer believes just locking them up is the solution.

So the solution is to send prostitutes through a one-chance diversion that only 30% of participants complete (and 9% of those graduates are re-arrested within a year), and then keep prosecuting the rest again and again? Sounds to us like not a lot of change.