Arizona Pastor Sure Does Talk About Whoredom A Lot 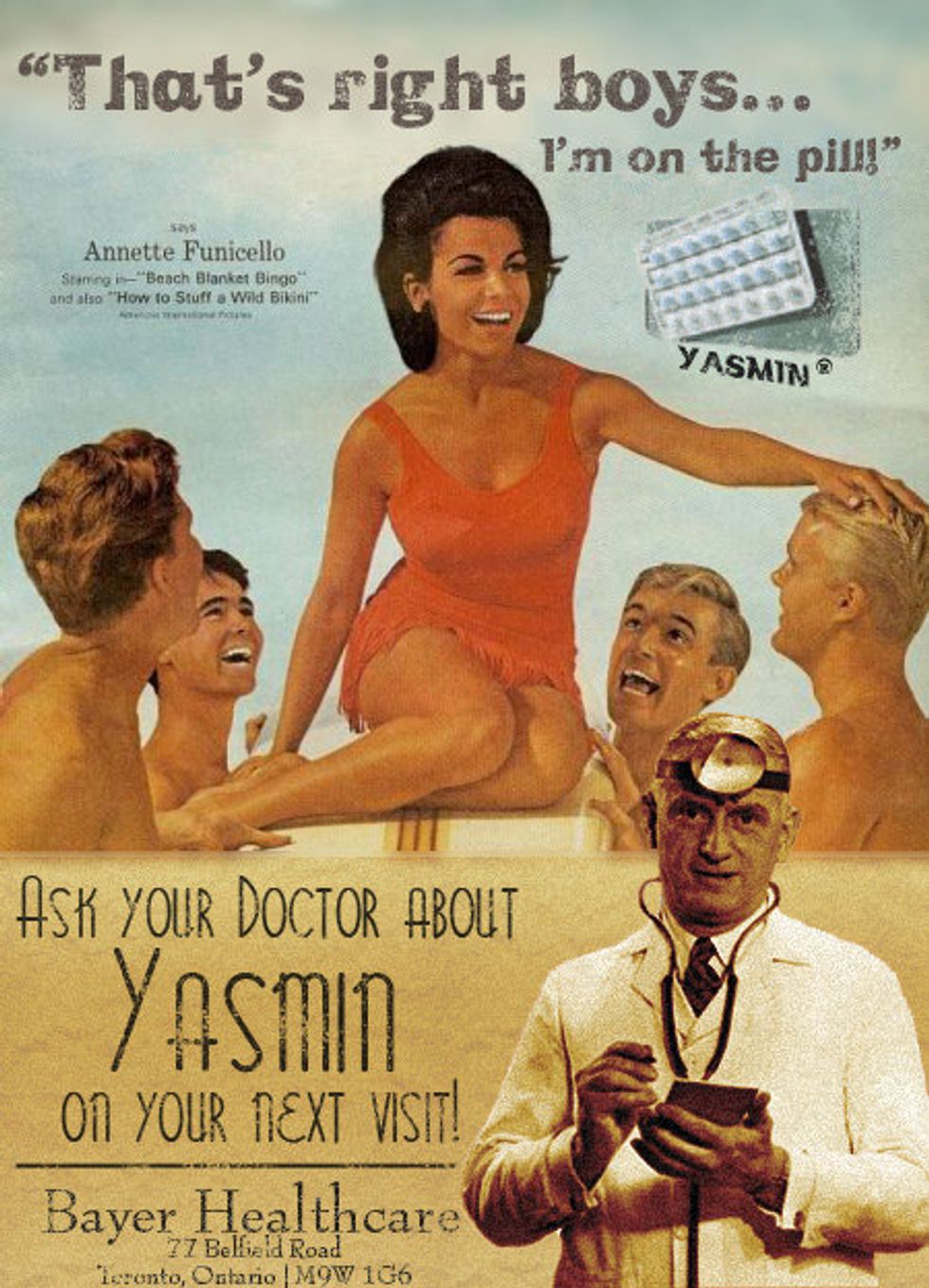 It's always kind of exciting to see a rising star in the rightwing mediasphere, and we're definitely going to have to keep an eye on young Steven Anderson of the Faithful Word Baptist Church in Phoenix, the charmer who has prayed for the death of Barack Obama, and more recently got our attention for his admonition to women to stop saying "amen" during his sermons, because women are supposed to shhhhh when the menfolk are talking. Well, Rev. Anderson has some more thoughts about women, and this time it is about how they are destroying America by taking birth control and being whores. And one of these days, he may actually say something surprising.

In a charming hour-long sermon posted to the YouTubes, Anderson reminds us that women are just plain not supposed to have it very easy, because of Eve's sin, and so any woman who tries to defy the fact that she was made to poop out one babby after another is in fact denying God Almighty, as well as her husband, who is supposed to rule over her. Mostly benevolently, we hear, for her own good.

But then Feminism, in league with Godless Science, had to go and invent the Pill, which has given women the power to make their own choices about when to have children:

the teaching behind birth control is that it "frees women" of the "bondage" of being strapped to the house with all these children -- and in reality, there is some truth to the fact that having a bunch of children does tie a woman to her husband. But that's a good thing!

And so women go gallivanting off to go have careers and get educated and read political mommyblogs and generally think of themselves as full human beings instead of getting married before 20 and birthin' more babbies for Jesus like god intended them to do. How wicked and perverse is that?

Also too, the Pill does terrible things to women's insides, turning their blood plasma green, which the scientists may say is a perfectly normal chemical reaction, but which anyone with a lick of sense knows has to be wrong, because blood is not supposed to be green. (And if you're a wingnut pastor, "blood" and "blood plasma" are the exact same thing.) Anderson has studied up on this. Still worse are the effects that birth control has on women's minds and their character:

Not only does birth control do damage to women, it hurts their body if they’re using the pills. And it also affects their character, causing them to be an idle, tattler, gossip, turning aside after Satan

This is all explained by the Bible, which apparently was written with the Pill in mind, it's just that good.

To his credit, Anderson takes that slut Annette Funicello to task for her filthy salacious group-sex advertisement from the early '60s -- that was also a complete fake*

And then he sings the Mickey Mouse Club theme, "M-I-C, I'm a whore, for-ni-cate with me." Wouldn't you just love to grow up with this guy for a dad?

*Correction/update: we've received a few emails/comments from folks pointing out that "Yasmin" wasn't introduced until 2001, and that Canada didn't use postal codes until the 1970s, so Pastor Anderson is also angry about the moral degeneracy of a photoshopped fake.

Anderson also warns that the schools are filling children's minds with pro-contraception messages in "you-know-what education classes"; apparently he can say the word "whore" a million times an hour, but "sex" is beyond the pale.

“It promotes promiscuity, it promotes whoredom! ... 'Do not prostitute thy daughter to cause her to be a whore, lest the land fall to whoredom and the land become full of wickedness!' [Leviticus 19:29]”

The nice folks at RawStory were kind enough to chop the hourlong sermon down to this far more palatable eleven minutes, which is worth watching if only for the spectacle of a grown man who is unable to say the word "sex":