Arizona Woman Should Have Just Run Over Her Husband 'With Votes' 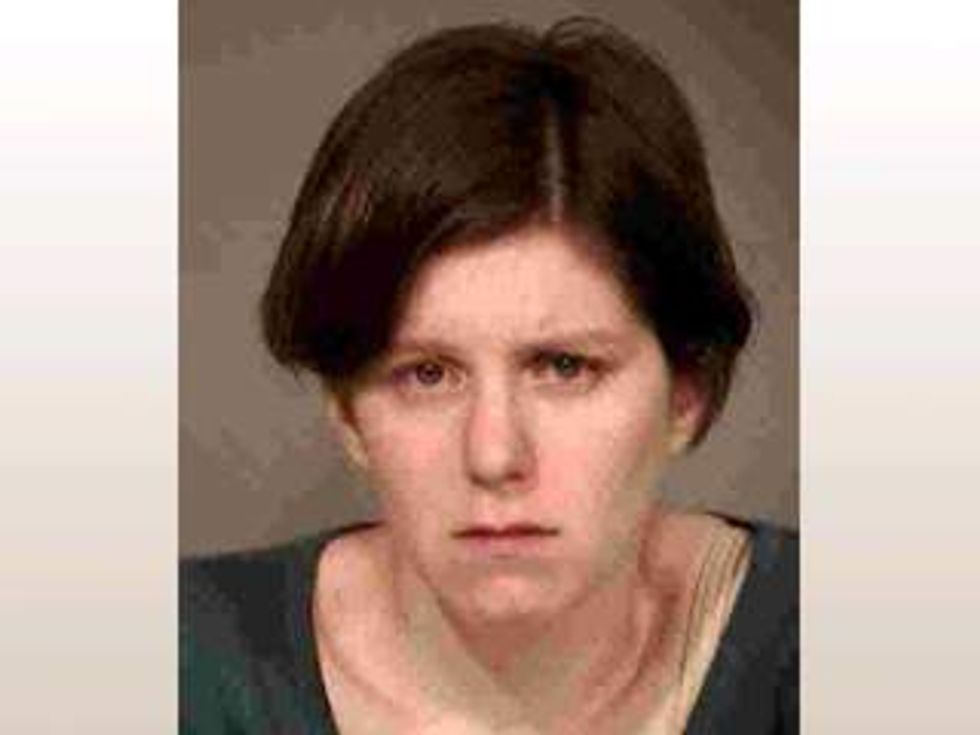 So how's things in Arizona these days,Phoenix New Times? Anybody from an obviously super best marriage snap once it became clear the South would have to secede all over again? Oh a lady ran her husband over with her Jeep, because it was his fault Obama won because he didn't vote? Gee, that sounds right.

Mesa resident Holly Solomon thinks it's her husband's fault that President Obama was re-elected last week, because he didn't vote.

Not only does Solomon, 28, have a thorough misunderstanding of our nation's electoral system, she also ran over her husband with her car because of this, according to Gilbert police.

"According to Daniel, Holly believed her family was going to face hardship as a result of President Obama's re-election," Sanger says.

Witnesses told police that there was a lot of yelling before Holly Solomon hopped in her Jeep, and started chasing her husband around the parking lot.

Her husband tried to use a light pole to shield himself, and Solomon drove around the light pole several times as she continued to yell at him.

Eventually, her husband made a run for it, but Solomon hit him, pinning him under the car and on a curb, according to police.

Sorry you are in critical condition, Holly Solomon's husband Daniel. Please send your wife over to Wonkette, to learn the finer points of maiming people with votes, just as soon as she is out of jail for your attempted murder.