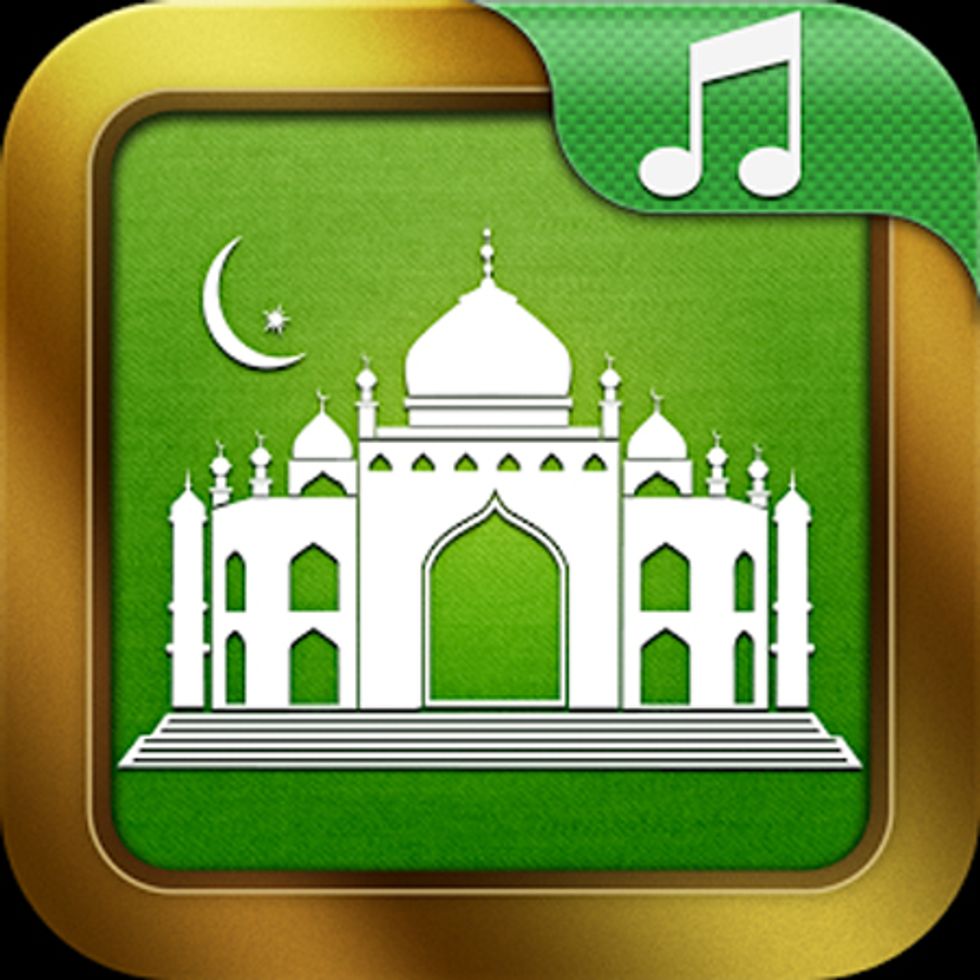 In a world where scary Muslims are cutting off heads every few minutes, and where scary Muslims are alsojust generally being scary all the time, it only makes sense to be scared of Muslims, and to keep your business safe from them. That's why Jan Morgan, owner of the Gun Cave Indoor Firing Range in Hot Springs, Arkansas, has declared her business to be a "Muslim-Free Zone." She has a pretty good reason, too, which we're sure will be very convincing to anyone who tries to argue that Title II of the Civil Rights Act of 1964 might apply to her business:

This is not a coffee and donut shop. This is a live fire indoor shooting range. People come here to buy, rent, and shoot lethal weapons.

In the range, people are shooting guns in close proximity to each other, so my patrons depend on me and my discretion regarding who I allow to shoot beside them.

One mistake in judgement [sic] on my part could cost innocent people their lives.

Oh, sure, maybe her business is a "public accommodation," but she has some pretty good reasons why Thomas Jefferson never meant the Civil Rights Act to apply to gun ranges. For one thing, the Koran (which she says she has "read and studied thoroughly," and we have no reason to doubt her scholarly work at all), is just chock full o' violence -- "109 verses commanding hate, murder and terror against all human beings who refuse to submit or convert to Islam." What's more, she has a link to a wingnut website to prove it, and there's not a chance in the world that her extensive study of Islam comes mostly from that and similar websites.

Also, too, she reveals that her life

has been threatened repeatedly by muslims in response to my publication of those verses from their Koran. Why would I want to rent or sell a gun and hand ammunition to someone who aligns himself with a religion that commands him to kill me?

Even worse, muslims everywhere been killing us! The Oklahoma beheading "by a muslim," the Boston bombing "by muslims," Fort Hood "by a muslim," and of course 9/11 "by muslims," all of which prove that no Muslim anywhere can be trusted, especially since they insist on going around in boldface like that. And most recently, the Coupe de Graceland (which is a very elegant car favored by muslim oil sheikhs and we bet Obama has one), which was what finally pushed her over the edge:

Two muslims walked in to my range last week with allah akbar ring tone and message alert tones on their smart phones. They spoke very little english, one did not have proof of U.S. citizenship, yet they wanted to rent and shoot guns.

Their behavior was so strange, it was unnerving to my patrons. No one would enter the range to shoot while they were there. Some of my customers left.

(can you blame them?)

We'll just assume that Ms. Morgan asks all her patrons for "proof of U.S. citizenship," which really is a common practice at most businesses these days. Or maybe she can just tell, if you know what we mean (and we think you do). Oh, and in addition, ISIS, al Qaeda, and while we're at it, "Hamas," which are all Muslim groups that are threatening to kill Americans.

Besides, she says, she's a licensed federal firearm dealer, and that gives her the absolute right to discriminate as much as she needs to in order to keep America and the greater Hot Springs metro area safe:

The ATF informed us when we received the license that if we feel any reason for concern about selling someone a firearm, even sense that something is not right about an individual, or if we are concerned about that persons mental state, even if they pass a background check, we do not have to sell that person a gun.

In other words, a federal agency has given us this kind of discretion for service based on the nature of the business. I can and have turned people away if I sense an issue with their mental state.

That one's going to be fun when she gets sued, don't you think? And finally, it's not religious discrimination, because Islam isn't a religion, it's "a theocracy," and also,

Islam is the union of political, legal, and religious ideologies. In other words, law, religion and state are forged together to form what Muslims refer to as “The Nation of Islam.”

It is given the sovereign qualities of a nation with clerics in the governing body and Sharia law all in one. This is a Theocracy, not a religion.

The US Constitution does not protect a theocracy.

She saw this on the internet, so it should hold up in court just fine.

Also, too, Muslims kill their children all the time, what with the "honor killings," and so there's one more very compelling reason not to let filthy child-killers use her gun range:

Why would I allow people (whose religion allows them to murder their own children), be in the presence of other children?

My patrons often bring their kids to the range to teach them to shoot.

I am responsible for providing a safe environment for those children to learn gun safety and shooting sports.

Besides, in America, as anyone knows, kids kill gun range instructors, not the other way around.

Finally, she happens to know that Muslims are bloodthirsty, and in "the 14 hundred year history of Islam, muslims have murdered over 270 million people," and also, too, since 9/11, "muslims have committed over 21 thousand deadly terror attacks world wide." This is why discrimination is absolutely necessary, and why Jan Morgan is a goddamned American Hero, and if you call her a bigot you are obviously in favor of just letting the Muslims cut off everybody's heads. Why are you in favor of just standing by while the Muslims cut off everybody's heads? Don't you love America, and your head? If your head got cut off, you wouldn't even know what kind of ringtone people had, and then, your severed head would also be unable to warn others about the Muslim ringtone that is calling for more heads to be cut off.

For godssake, you liberals just don't think these things through.