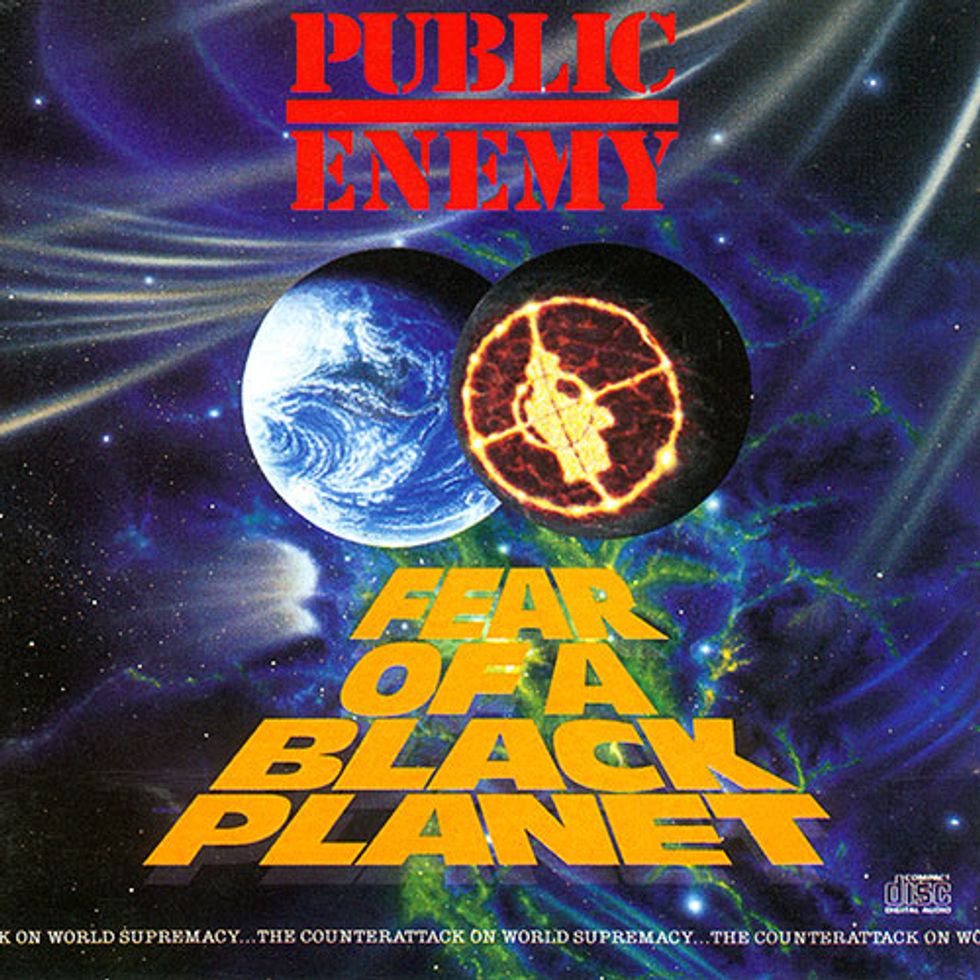 Four assholes who are black filmed themselves torturing, burning, and slicing the scalp of a young mentally disabled white guy while shouting things about Trump and white people.

We will not be posting the video, or watching the video, because, in fact, we do not get off on torture, get a rush from torture, have a prurient interest in torture that we justify as "need to know," or any combination of those things. We are sure you can find the video elsewhere, for educational purposes and whatnot.

We will note only a couple of things: 1) WAY TO BE HUMAN BEINGS. 2) WAY TO MAKE ALREADY-RACIST WHITE PEOPLE BREAK THEIR ARMS PATTING THEMSELVES ON THE BACK ABOUT HOW THEY WERE RIGHT TO BE ALREADY-RACIST BECAUSE YOU ARE LITERALLY BEING HITLERS. 3) Really Chicago PD? With the four young people yelling about Trump and white people while they slice the disabled guy's head open and rub blunt ashes in the wounds, you're going to go with "not sure" if it's a hate crime or that

so far he said there was no indication it was motivated by politics or race.

“Some of this is just stupidity,” he said. “People just ranting about something they think might make a headline. We’ll keep investigating, and we’ll let the facts guide us on how this concludes.”

Sure, yes, get your facts right, definitely! Don't want to be a typical episode of "Law & Order" up in here, where halfway through the DAs are like "oh whoops it is the wrong person AGAIN," but so far, from the descriptions we have read of the video evidence, which the alleged perpetrators FILMED THEMSELVES DOING AND PUT ON THE INTERNET, but which we had to read about because, again, we are not watching it, it seems like the motive might have been pretty easy to suss out.

Also, a hate crime's a hate crime. (No, we are not having an academic discussion about whether minorities can be "racist," because racism is a structure of the oppressor, yadda yadda and so on. That is a different discussion.)

Kids who torture someone weaker than they are need to go to prison for a very long time.