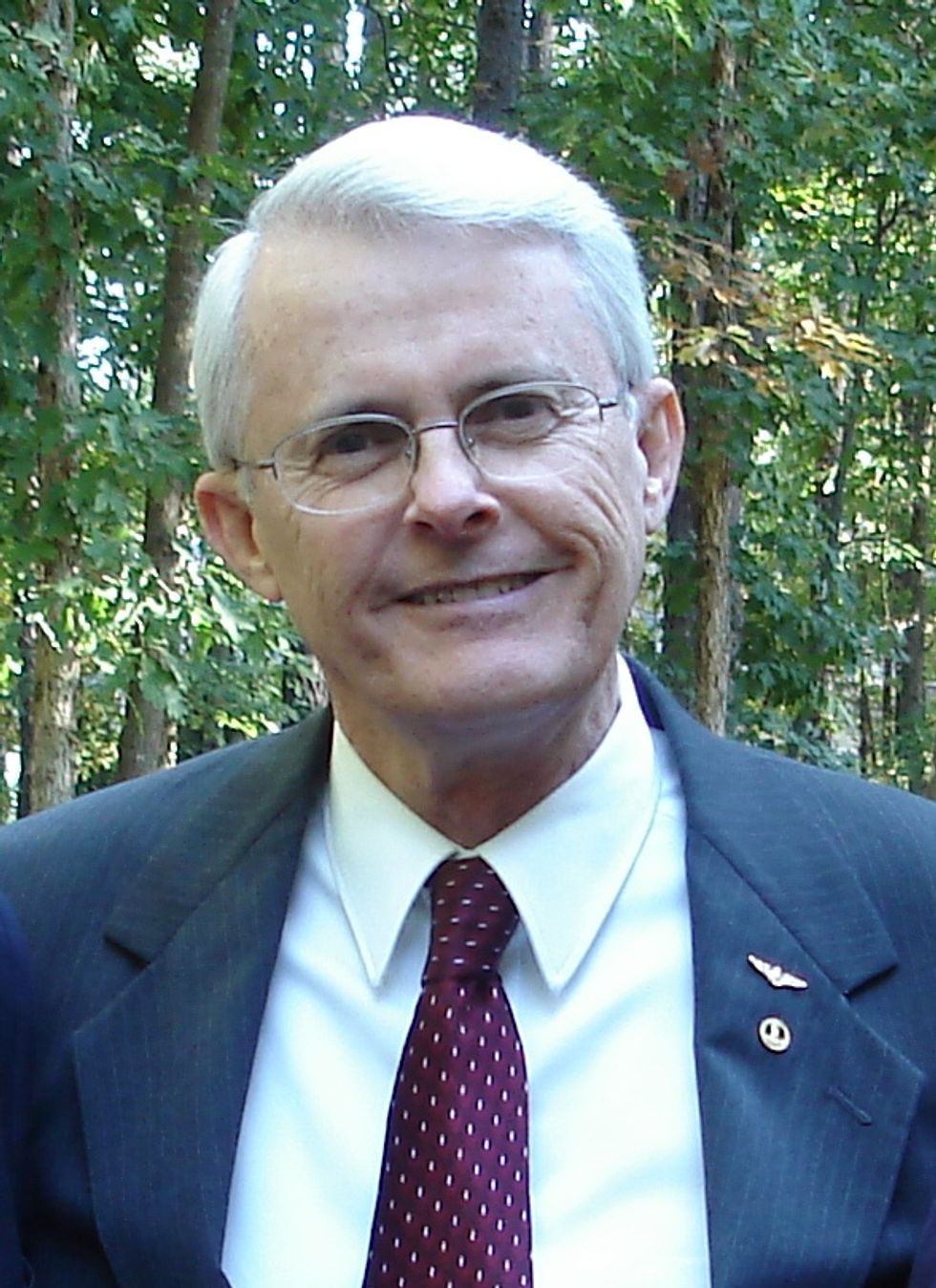 Have you met Dick Black? He is a state Senator in Virginia, and he is running for Congress in Loudon County, and he calls emergency birth control "baby pesticide," which, we are pretty mad we didn't think of that first, because "baby pesticide" isawesome. He has a few other awesome thoughts floating around that big old giant manbrain of his, great thoughts about slavery, and gays, and spousal rape and army rape. All the rape, really, plus Abraham Lincoln, but we repeat ourselves.

Mother Jones has the splainer, and we won't steal too too much of it, just enough to give you an idea of what kind of greatness Virginia could elect to represent it in the US America House of Representatives:

Dick Black for Congress you guys! Virginia, let's do this! Just think of all the good times ahead! As long as those good times aren't in your butt or your vag!