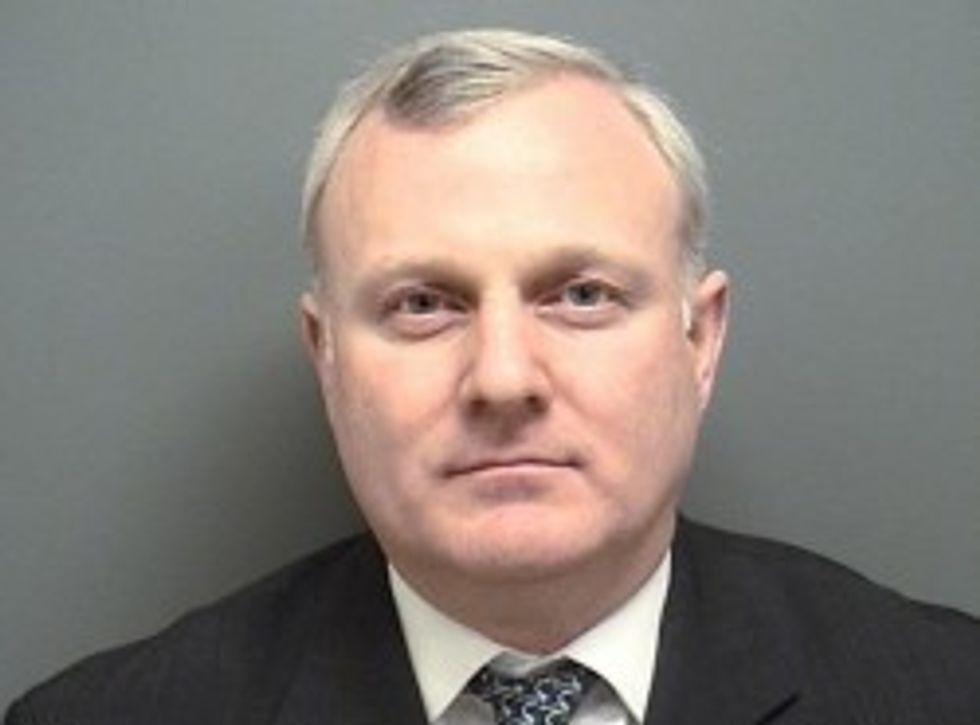 When we were a little kid and someone asked us the inevitable "what do you want to be when you grow up?" we usually said something like "a movie star!" But in retrospect, we probably should have said "gainfully employed," or, in the event that we were aiming super high, "a banker!" because bankers appear to have one of the best gigs on earth: it's gravy all day long, what with all the taxpayer bailouts and Cayman Islands bank accounts, and, as we've just learned, bankers can even get away with mundane crimes likestabbing ethnic cab drivers.

Charges against William Bryan Jennings, the former Morgan Stanley U.S. bond-underwriting chief accused of stabbing a New York cab driver over a fare, will be dropped, police said. [...] Jennings was accused of attacking the driver, Mohamed Ammar, on Dec. 22 with a 2 1/2-inch blade after a 40-mile (64 kilometer) ride from New York to the banker’s $3.4 million home in Darien. Ammar, a native of Egypt and a U.S. citizen, said Jennings told him, “I’m going to kill you. You should go back to your country,” according to a police report.

Jennings faced assault and hate-crime charges, each of which brings a maximum sentence of five years in prison. He was also charged with not paying the fare, a misdemeanor. He pleaded not guilty March 9.

Pen Pendleton, a spokesman for Morgan Stanley, the sixth-largest U.S. bank by assets, said in March that Jennings had been placed on leave. Pendleton didn’t immediately return a call for comment today.

Pen Pendleton. We have nothing to say about that, really, except to pause and consider the name "Pen Pendleton." Moving on....

Jennings flagged Ammar down in front of Ink48, a hotel on Manhattan’s West Side, sometime before 11 p.m. after the banker said his car service didn’t appear, according to the police report. Jennings had been attending a company Christmas party.