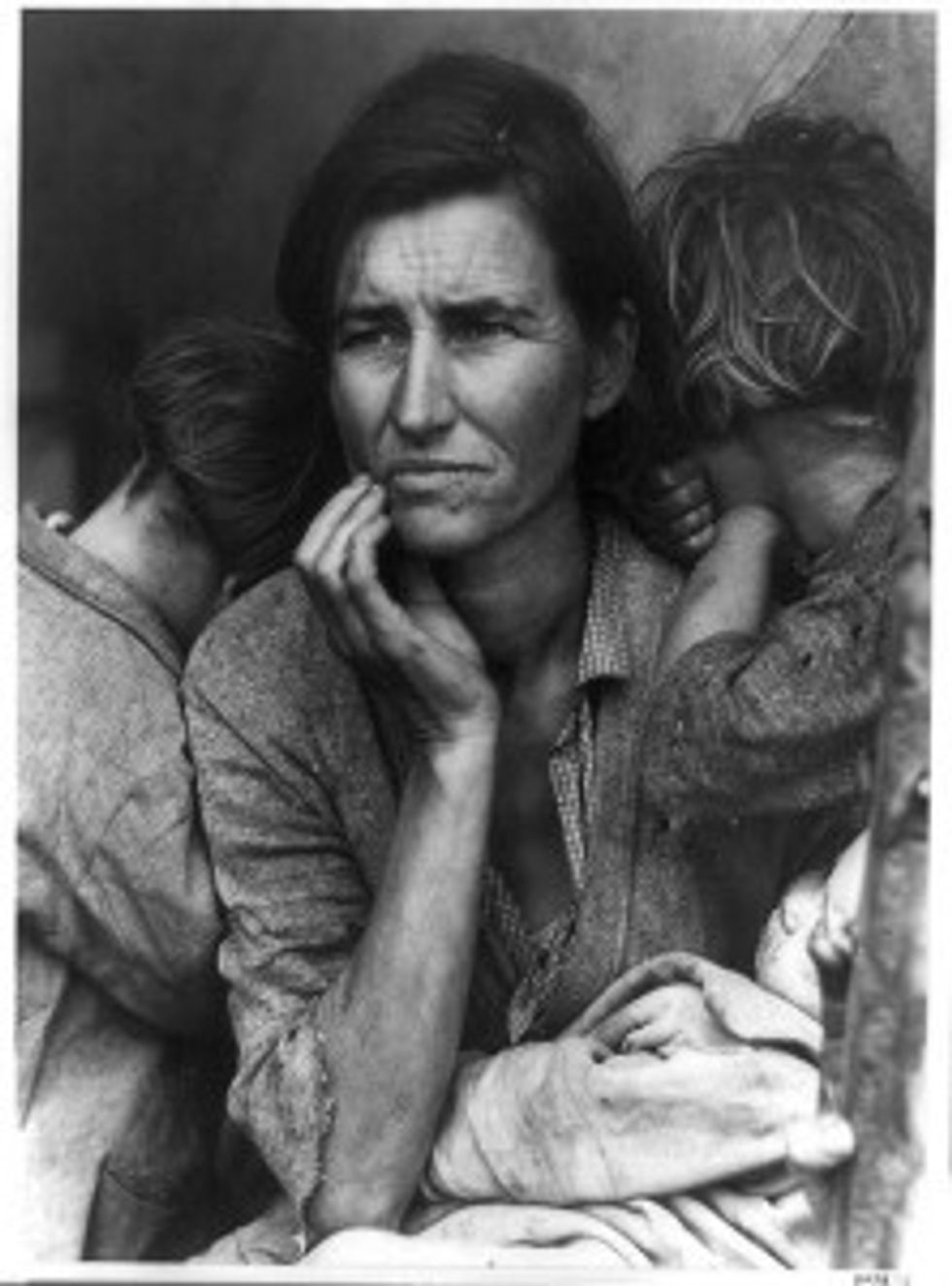 First they gave us Pre-Existing-Condition Insurance Plans, and I said nothing, because I had a pre-existing condition and now I have insurance with no lifetime or annual limit for $244 a month.Now how is Barack Hussein Nobama trying to be worse than Hitler + 9/11 x the tsunami + Fukushima? By trying to increase participation in SNAP (the federal food stamp program) with parties.

A pamphlet currently posted at the USDA website encourages local SNAP offices to throw parties as one way to get potentially eligible seniors to enroll in the program.

“Throw a Great Party. Host social events where people mix and mingle,” the agency advises. “Make it fun by having activities, games, food, and entertainment, and provide information about SNAP. Putting SNAP information in a game format like BINGO, crossword puzzles, or even a ‘true/false’ quiz is fun and helps get your message across in a memorable way.”

Dude, those sound like superfun parties that everyone would want to go to! But is there something perhaps nefarious about this? OF COURSE there is! DON'T BE RIDICULOSE!

See, in the '70s, only one in 50 Americans was on the government's food-stamp tit (including Your Editrix, as a wee little Dorothea Lange poster girl). And now one in seven Americans is sucking that ol' Department of Agriculture dry, with their insistence on "not letting their children starve to death in America." Whatever happened to good old fashioned American can-do-ism, where we starved to death and liked it? And why is the Daily Caller pointing out both that the food stamp program increased under George W. Bush, and that economists say food-stamp participation is the number one multiplier of dollars spent in a local economy?

According to the USDA, greater food stamp usage can be an economic plus for states and communities.

“Every $5 in new SNAP benefits generates $9.20 in an additional community spending,” the USDA contends in their outreach guidance. “If the national participation rate rose five percentage points, 1.9 million more low-income people would have an additional $1.3 billion in benefits per year to use to purchase healthy food and $2.5 billion total in new economic activity would be generated nationwide.”

Tucker, please fire that commie trash "reporter" you've got working for you. Americans don't need to hear about dollar multipliers and the success of government programs, thank you very much. What they need is to send their children to bed hungry, so they'll understand the value of a good janitorial job, in third grade.