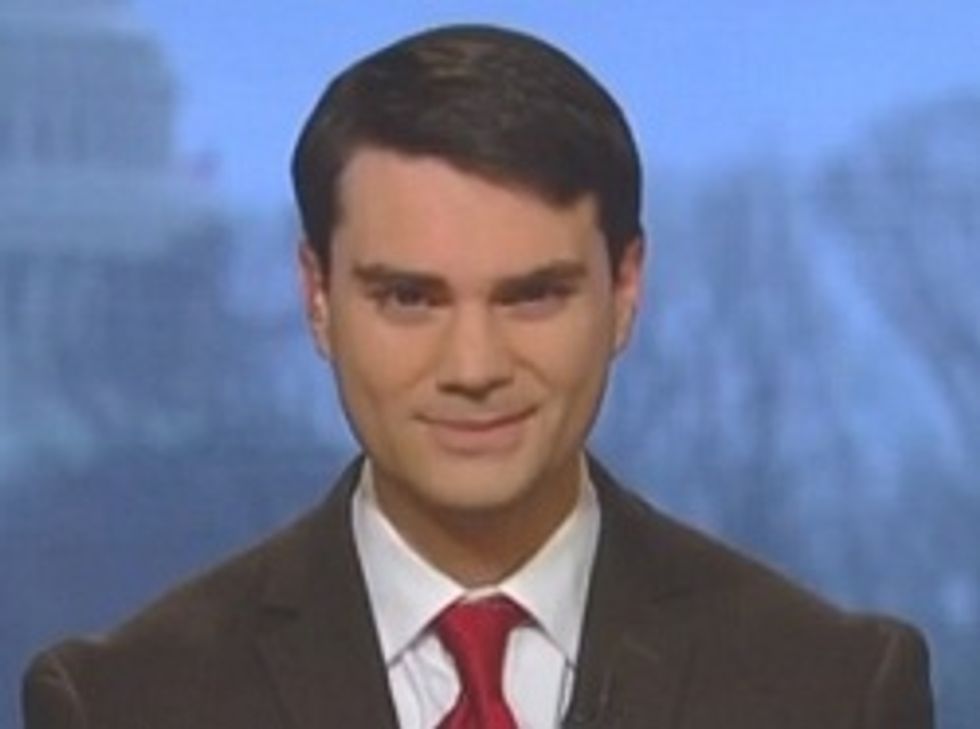 At yourWonkette HQ, which is way less funner than the Daily Caller HQ, which is neither here nor there but anyway, we do not particularly care for the sniveling weasel shitbag "person" Ben Shapiro. We think he is not so nice! But even so, because we are liberals, and good-hearted, and can separate a person's humanity from the vile shitstream that is his mouth hole, we were glad to learn last night that he had not only lost his virginity but had spawned a babby! Mazel tov, and cetera! We were immediately saddened, though, by the tweet announcing it. Poor Ben Shapiro is so brimming over with poison in his sad little skull that he can't even announce the birth of his daughter without twinning it with bilious loathing. That's unfortunate, dude. Really. You should look into it. Mental health is covered now, thanks to NOBAMA!

We are guessing Ben Shapiro thought his singleminded focus on being a partisan hack would be well-received by his fellow travelers on the Right, and for all we know, it was! And we certainly don't mean to imply that becoming a father to a girl will turn Ben Shapiro into a feminist, though he's now more likely to pay his female staff more and promote women more often hahahahaha probably not. And we also don't mean to imply that making a baby in his wife's tummy will soften Ben Shapiro in any way, or make him more likely to care about future generations. That would be ridiculous.