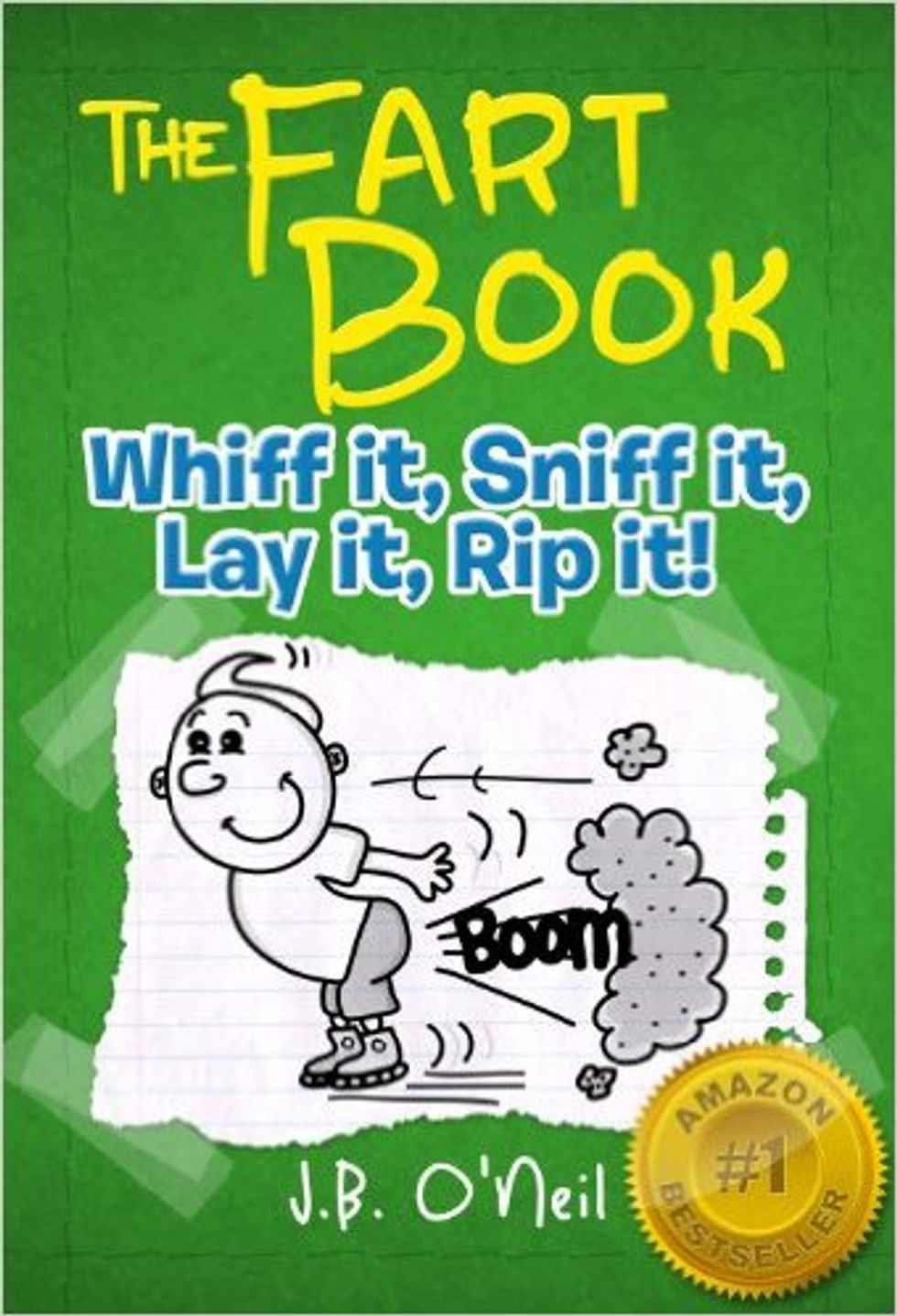 Some lady who used to be Dr. Jill Stein's running mate has had a very comedic idea! That idea is to fart a lot at the Democratic National Convention in Philadelphia, because Hillary Clinton is poopy. (Have fun, Evan!)

“We will be holding a massive bean supper for Bernie Sanders delegates on American Street in my Kensington neighborhood on the afternoon of July 28,” she said. “We are setting up a Clintonville there, modeled on the Hoovervilles of the 1930s where the poor and unemployed built shanty towns. The Sanders delegates, their bellies full of beans, will be able to return to the Wells Fargo Center and greet the rhetorical flatulence of Hillary Clinton with the real thing.”

Here is a thing someone said, which was not at all intentionally hilarious:

“The Democratic primary process, as Sanders supporters now realize, was rigged from the start,” said [Chris] Hedges, a Pulitzer-prize winning former New York Times foreign correspondent. “The Democratic National Committee and the Clinton machine used a variety of mechanisms to game the elections including the appointing of superdelgates*, the banning of independent voters from numerous primaries**, purging voters from voting lists and using millions in dark money and from Super PACs to fund the Clinton campaign***. Caucuses, as we saw in Nevada, were shamelessly manipulated on behalf of Clinton****. Sanders never had a chance.”

** State laws determine who can vote in what primaries, THANKS OBAMA. Also, there are more independents to the right of the Democratic party to the left of it, so open primaries would have the consequence of making Democratic nominees more conservative, not more progressive.

*** Voter purges, and long voting lines in Arizona, hurt Hillary Clinton as much or more than Bernie Sanders.