Bernie Sanders Says Shut Up, Pat Robertson Calls For Revolution (Again), And Other News You Can Maybe Use 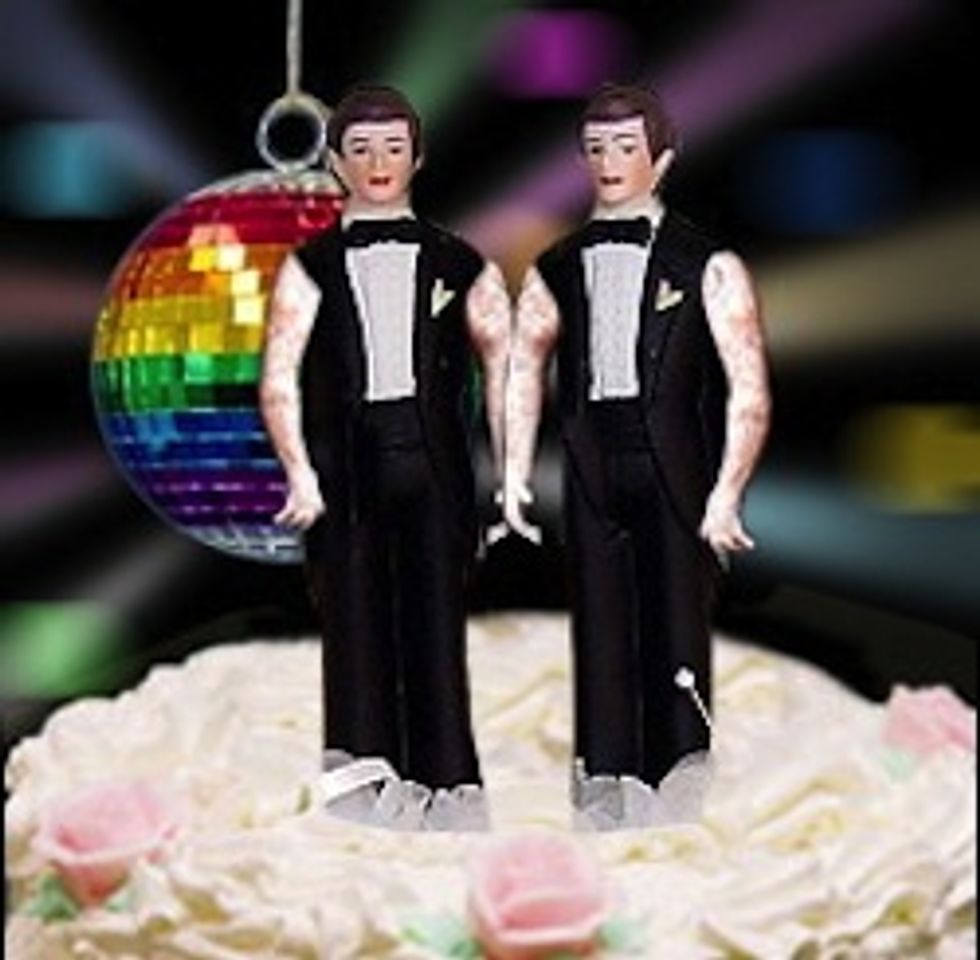 So what's got you laughing, crying, and/or drinking today?