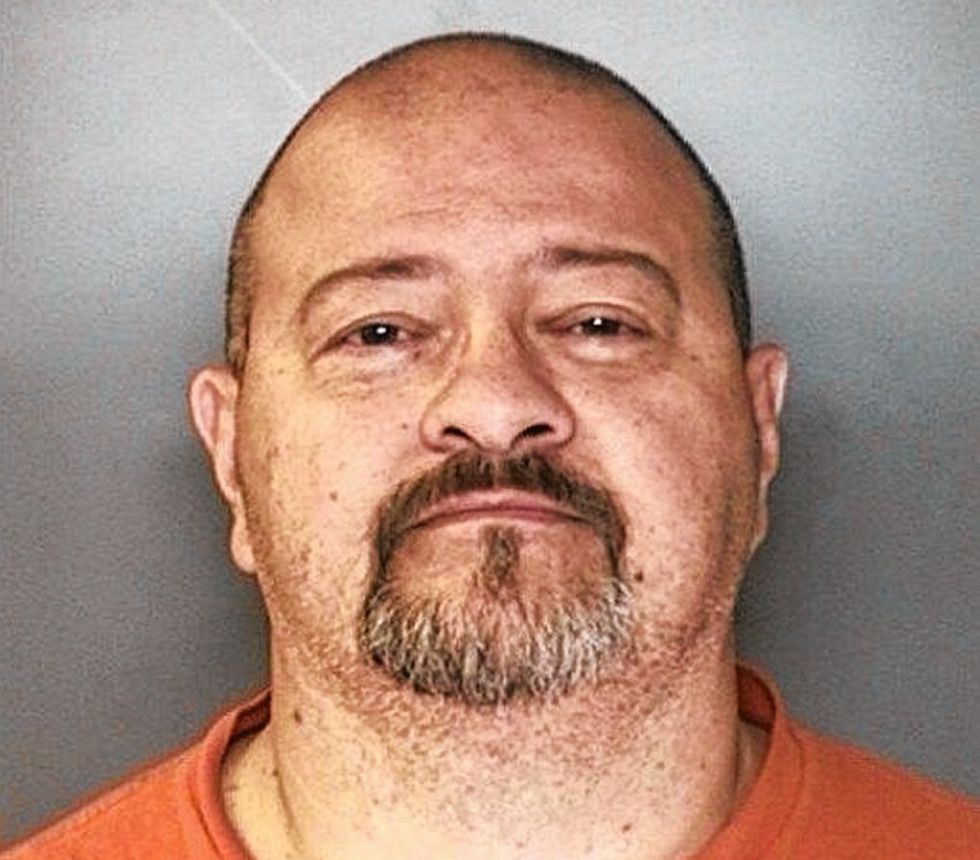 Michael P. Tassone is the owner of the American Diner in Syracuse, New York. A true patriot and conservative, he uses the diner to promote his political views, serving one dish called the Dictator Obama/NYS Special (King Cuomo), which consists of two eggs and two pieces of toast for $3.59 plus tax -- and the tax is $27.99. LOL!

He also serves a burger titled the "The Anti-Michelle Obama Don't Tell Me What To Eat Or Feed My Kids Burger."

On his Facebook page are the myriad predictable "DON'T TREAD ON ME" type memes, with many, many eagles. This one, I must say, is a personal favorite!

Ooh, yeah! For sure this country's very future hangs in the balance of listening to this dude about how to do things! It's a huge emergency, and he does not have time for anyone's feelings. We must listen to him NOW. Or face certain destruction!

I bet he's got a lot of super cool ideas! Ideas that involve bootstraps! And no taxes! And no welfare! And no food stamps! And certainly no socialized medical care, that is for damn sure. People like Michael P. Tassone -- excuse me, JOB CREATORS like Michael P. Tassone -- have been more than upfront about how unfair it is for all these lazy, greedy con-artists (AKA poor people) to refuse to work and just take all of his hard earned tax dollars to buy king crab legs, Obamaphones and the crack cocaine! If you want to eat, have a place to live, and get medical care, then you need to be more like upstanding citizen and Randian hero Michael Tarrone!

OH! Except probably for the part where he got busted committing a fuckton of Medicaid fraud! Yeah, uh, Tassone and his wife pled guilty to collecting $23,354 in unearned Medicaid benefits, by refusing to disclose a source of income on their applications. WHOOPS!

I have so many, many questions here!

Does this mean he was treading on us? Or is he still being trodden upon by being forced to pay that money back and being sentenced to a year of conditional discharge? Is it OK for him to steal from the government as restitution for all the treading they do on him?

Also, what's up with this dude being on MEDICAID in the first place? Why did he not just take advantage of the low prices offered by insurance companies as a result of competition and the invisible hand of the market? Does he not know that Medicaid is funded by taxes? Is he a SECRET SOCIALIST? Or is it that he thinks that he is the only one who should not pay taxes, but everyone else should pay for his Medicaid, and also his Medicaid fraud? SO CONFUSING!

Still, I am very much looking forward to hearing more about how being more like Michael Tassone will save the future of our country.